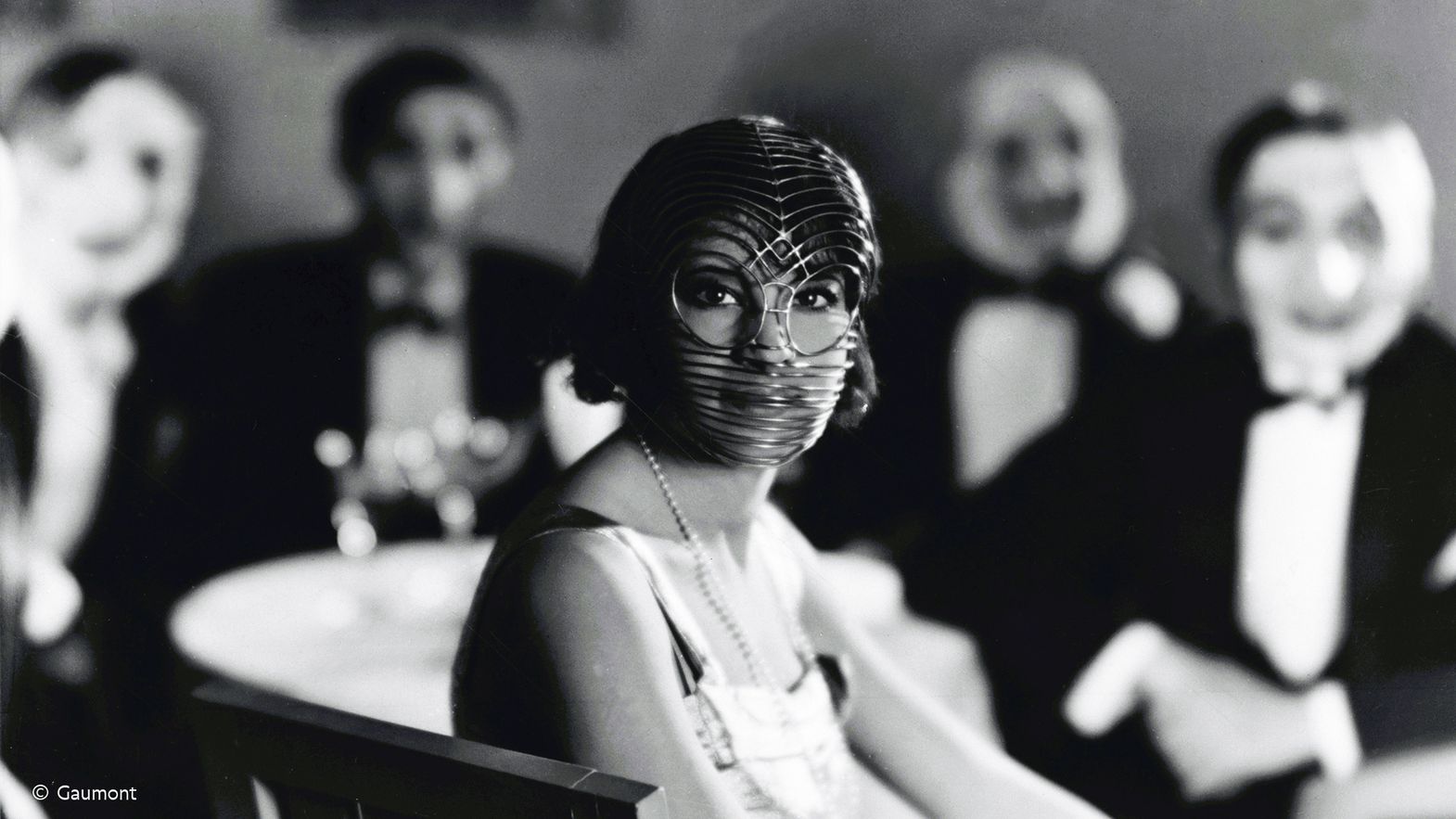 Featured titles will be announced today for the Black Light Retrospective, bringing to the Gran Rex theater an unprecedented overview of Black film in the 20th century. Piazza Grande will pay its own homage to the Retrospective with a Prefestival screening on Tuesday 6 August of Spike Lee’s Do the Right Thing (1989) presenting the restored copy on the occasion of the film's 30th anniversary.

Based on a pivotal survey of 20th century full-length features, the Black Light Retrospective curated by Greg de Cuir Jr. will present well-known cult directors, but also race movies of the Twenties and Thirties, pioneering works, landmarks of Seventies Blaxploitation, plus filmmakers who captured on screen the race politics of their time. The main aim of the selection is to go beyond the concept of Black as societal identity to explore the imagery used by filmmakers who have addressed the historical and political issues at different times and in different places, exploring the challenges of being black outside the context of Africa and its societies. This overview focuses instead on black cinema from the Americas and Europe, interpreted by authors of different ethnicities and experiences, essential background with which to give shape to their vision.

Greg de Cuir Jr., curator of the Black Light Retrospective: “Black Light charts a historical panorama of international black cinemas while also putting into dialogue directors from a range of backgrounds that have made key works on the cultures and peoples of African descent, who have different identities and experiences in different parts of the world but with deep connections and relations. This panorama departs from Africa as a continent and from its cinema, because the subject of concern is what has happened with Africa's children after they have been removed from their lands and forced to survive in various contexts across the centuries; how has this passage inflected and how has it been visualized by moving image cultures? An archival approach designed to reanimate the past for a fuller understanding of the black cinema that exists today. Classics by legendary auteurs, avant-garde works by film artists, genres and genre mixes of many types, they all can be found in Black Light, because there is no one conception of black cinema, or one conception of black people.”

Lili Hinstin, Artistic Director of the Locarno Film Festival: “I suggested to Greg De Cuir, whose work as a programmer, curator and author on the topic of American black cinema I had found very striking, this project for the Retrospective which I initially called Being Black: the intent was to go beyond the #MeToo movement and explore the representation of minorities through the black issue. Working within a lively and exciting dialectic framework, Greg turned my initial question into a universal aesthetic matter. I'm very proud to present this innovative work as part of my first edition, and to share these films, whose corpus rethinks film history, with the Festival audience.”

Great black directors should not be compared only with other black directors, but with the outstanding filmmakers of all ethnicities and nationalities. The essential thing is to ensure they are not compartmentalized into aesthetic or cultural ghettos. Black Light brings to the screen and proposes a counter-history, elevating works that are less well-known and often omitted from the Western canon.

Curated by Greg de Cuir Jr., the Retrospective will be presented jointly with the Cinémathèque suisse. A circuit of prestigious Swiss and international institutions, including some first-time partners, will allow the Retrospective to travel beyond the Festival and well into 2020. Among those already lined up are Cinémathèque suisse, Cinema REX Bern, Filmpodium Zürich, EYE Filmmuseum in Amsterdam, Arsenal in Berlin and the Cineteca Madrid.

For the complete list of titles that will be screened at the Locarno Film Festival, visit this link. Here you can find a selection of high-resolution images with press login. If you have any questions, please write to press@locarnofestival.ch