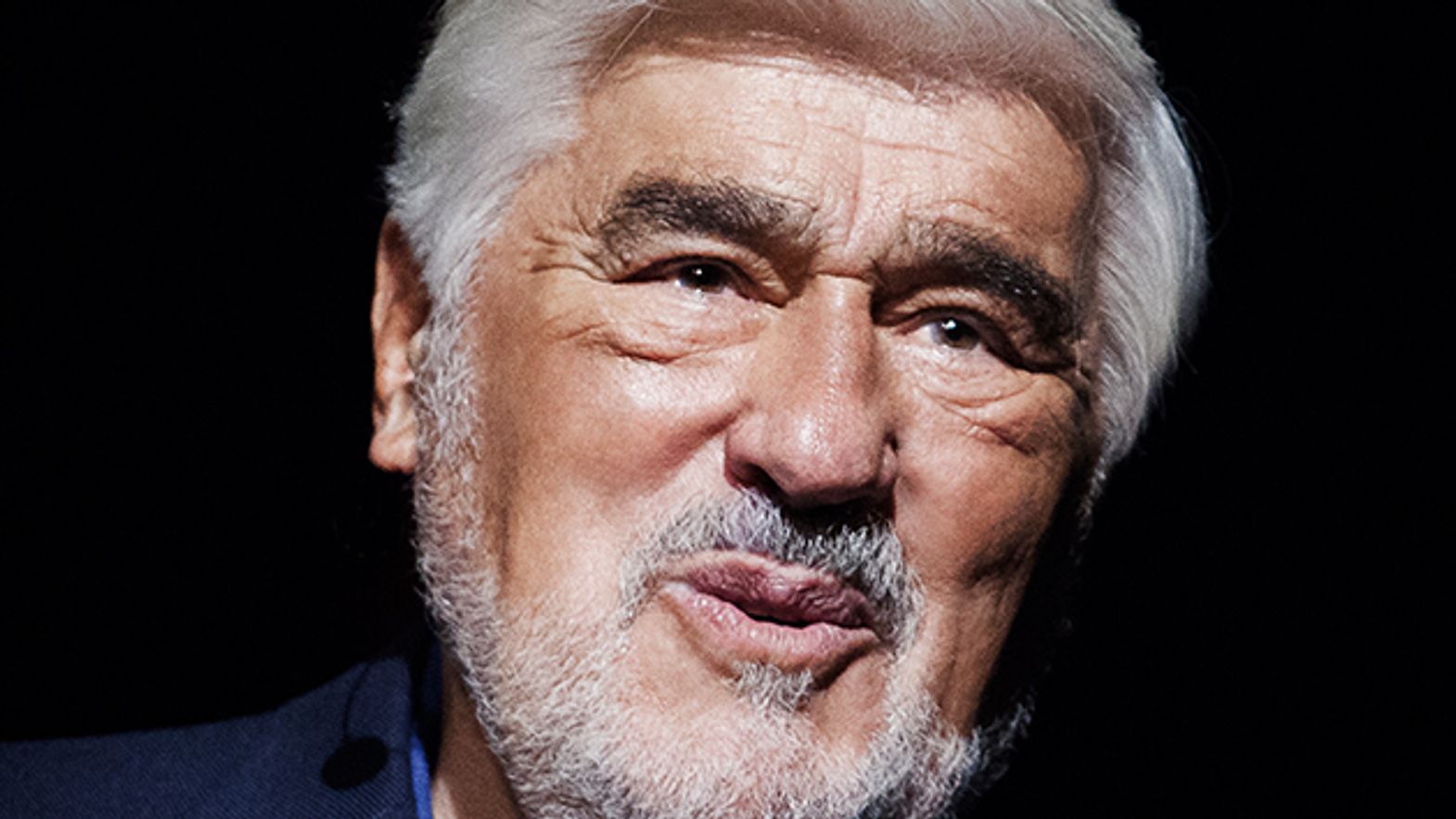 Eight projects and eight producers from South Asia have been selected and will be presented to potential European and international partners during Open Doors.

Carlo Chatrian, the Festival's Artistic Director, comments: "This initial selection of projects from South Asia shows the productivity and energy of a region with major potential. This is the first stage in a work of exploration and support that will continue over three years."

For the fourteenth edition, to be held 4 – 9 August, 2016, eight projects are selected for the Open Doors Hub :

A recent innovation to the project is the Open Doors Lab: "The Lab is the result of a 13-year experience alongside professionals from the South and the East, proposing a training for producers combined with personalized support before and after the Festival."  Sophie Bourdon, Head of Open Doors.

The eight producers and directors-producers who will participate in the Open Doors Lab:

Supported from its inception by the Swiss Agency for Development and Cooperation (SDC) of the Federal Department of Foreign Affairs, the Open Doors initiative aims to support and highlight filmmakers and films from countries in the South and the East where independent cinema is vulnerable.

The section also includes the Open Doors Screenings, which will present to the Locarno audeince a selection of shorts and features that are representative of the national cinemas participating in the Open Doors Lab, to be announced at the press conference on July 13, alongside the complete line-up for the Festival.