Locarno 2020 – For the Future of Films: Line-Up of Projects for The Films After Tomorrow Is Revealed 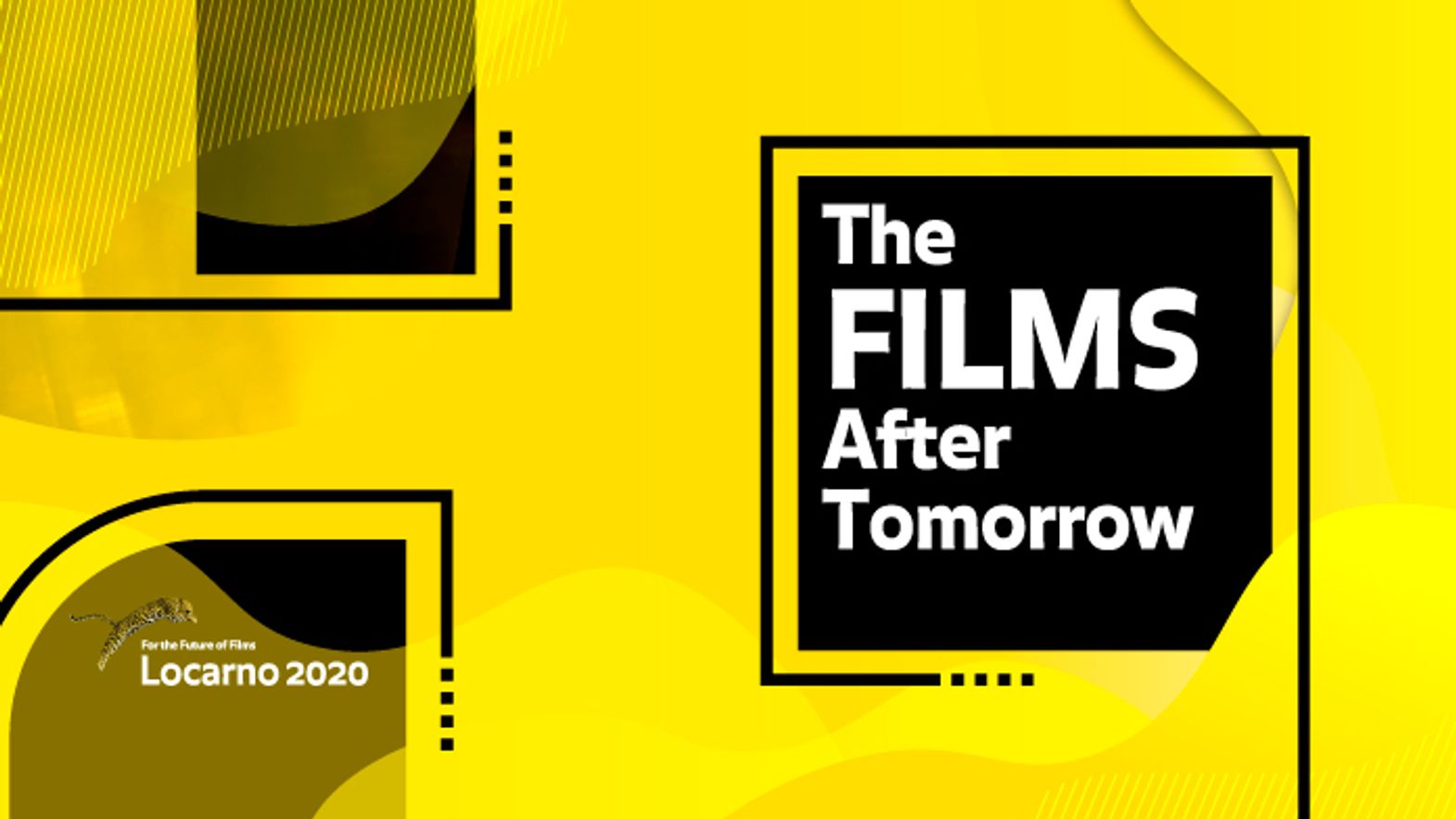 The final selection has been made of the twenty full-length feature projects which will take part in The Films After Tomorrow, the Locarno Film Festival initiative that aims to offer concrete support to filmmakers who were forced to stop working by the global pandemic. On 15 August, two juries will award the prizes, allocated for the completion of the film and/or the resumption of production: two Pardo 2020 prizes, each worth 70,000 Swiss francs, to the best international and Swiss projects, as well as the Campari Award of 50,000 Swiss francs and the Swatch Award of 30,000 Swiss francs to an international project. Moreover, SRG SSR will award a prize to a Swiss project in the form of a promotional television campaign worth 100,000 Swiss francs.

Artistic Director Lili Hinstin and the Locarno Film Festival selection committee assessed 545 projects that were submitted to The Films After Tomorrow following the call for applications, originating from no less than 101 different countries. From these entries, the Artistic Director and her team picked the shortlist of twenty which will compete for the two Pardi 2020 and this year’s other prizes: ten projects in the international selection and ten in the Swiss selection, organized and promoted in collaboration with SWISS FILMS.

The following are the 10 international projects selected:

These are the 10 projects from Switzerland:

The line-up mixes leading artists on the festival circuit, some of whom were discovered or attracted critical notice at earlier editions of the Locarno Film Festival, as well as emerging talents. The final selection offers a picture of filmmaking that exhibits the audacity and spirit of discovery which have always been the hallmarks of Locarno.

Lili Hinstin, Artistic Director of the Locarno Film Festival: “Our role as a Festival is to build a bridge between films, industry and audience, and so we have tried to find alternative ways of pursuing that mission in a year fraught with difficulties for films and the film business everywhere. In our choice of international projects, we looked at both benchmark directors in new world cinema and at promising new voices, picking out a line-up that speaks of the range of problems encountered by independent productions in very different regions of the world. The Swiss projects, on the other hand, reflect a vibrant creative scene packed with debut features, documentaries and projects. Together they are a powerful testimony to Switzerland’s special rapport with its own history and with the rest of the world.”

Projects on hold waiting to be discovered

From 5 to 15 August the Locarno 2020 audience will be able to access a presentation of the selected projects on the Festival website, which will host pages dedicated to this year’s new section, The Films After Tomorrow. Users will find plot synopses and pictures from the projects, as well as a video presentation on the films in progress and their directors. During the same period, some of the selected filmmakers will hold online masterclasses open to the public, discussing their work and reflecting on what the future may hold for cinema.

The future, however, will not be the only topic of conversation, as the participating filmmakers will also look back at the Festival’s past. Each director will be tasked with picking one film from previous editions of Locarno to build the program for the section, A Journey in the Festival’s History: a series of screenings that, from 5 to 15 August, will allow all viewers to travel back and discover landmark films in the event’s rich history, guided by the gaze of the makers of cinema today.
The titles in this special selection will be announced in July.

Alongside two Pardi 2020 worth 70,000 Swiss francs each, the juries will award other prizes offered by the Festival’s Partners, which as of this year include Campari. In a time of crisis such as this, Partners have yet again shown their support for the Festival and for auteur filmmaking.

The members of the two juries for The Films After Tomorrow will be announced over the coming weeks.

To learn more visit: www.locarnofestival.ch
The Films After Tomorrow Presskit
Locarno 2020 – For the Future of Films: Facts & Figures