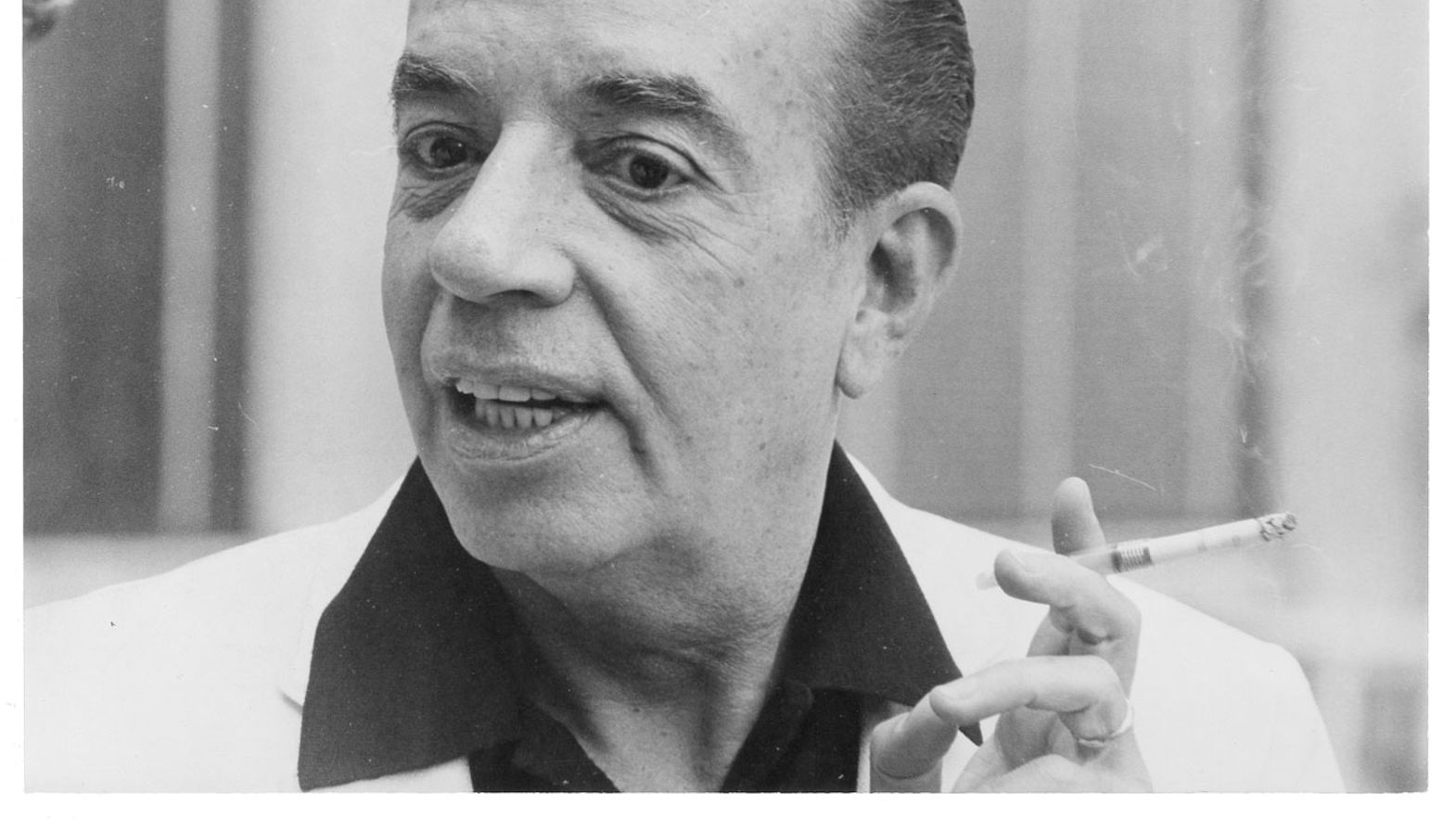 The 64th Festival del film Locarno will dedicate a complete career retrospective to the work of American director Vincente Minnelli.

Minnelli’s fame rests securely on the numerous musicals he directed, many of which are celebrated as milestones in the history of the genre. But in the course of his long career the filmmaker tackled a variety of genres, including comedy and melodrama. From the second half of the 1950s he began to broaden the narrative and choreographic scope of his films, producing hits like The Cobweb (1955), Lust for Life (1956), Tea and Sympathy (1956), Gigi (winner of  two Academy Awards, for  best picture and best director, in 1959), Some Came Running (1958), Home from the Hill (1960), The 4 Horsemen of the Apocalypse (1962) and Two Weeks in Another Town (1962). In 1976 Minnelli directed what was to be his last film, the moving A Matter of Time, starring Ingrid Bergman and his daughter Liza Minnelli.

By the time of his death in 1986 Vincente Minnelli had completed over thirty features, which stand out for their magisterial use of color and costume and for the brisk and skillful handling of some of Hollywood’s greatest stars of the period, including Fred Astaire, Gene Kelly, Frank Sinatra, Leslie Caron and Elizabeth Taylor, to name just a few.

As Olivier Père, Artistic Director of the Locarno Festival, puts it: “Balanced between dream and reality, humanity and cruelty, the real world and a stylized version of it, Minnelli’s films are the high water mark of classic Hollywood movie-making, but at the same time they offer an elegant but highly personal vision of the loves and feelings of passionate characters”.

All titles will be screened from the best available 35 mm prints, and will be introduced by filmmakers, actors and critics. A round table on the American director and his work will also be held.
A special book for the retrospective, written by Emmanuel Burdeau, formerly editor-in-chief of Les Cahiers du cinéma, will be published by Capricci in collaboration with the Festival del film Locarno.

The Vincente Minnelli Retrospective has been organized in collaboration with the Swiss Film Archive.