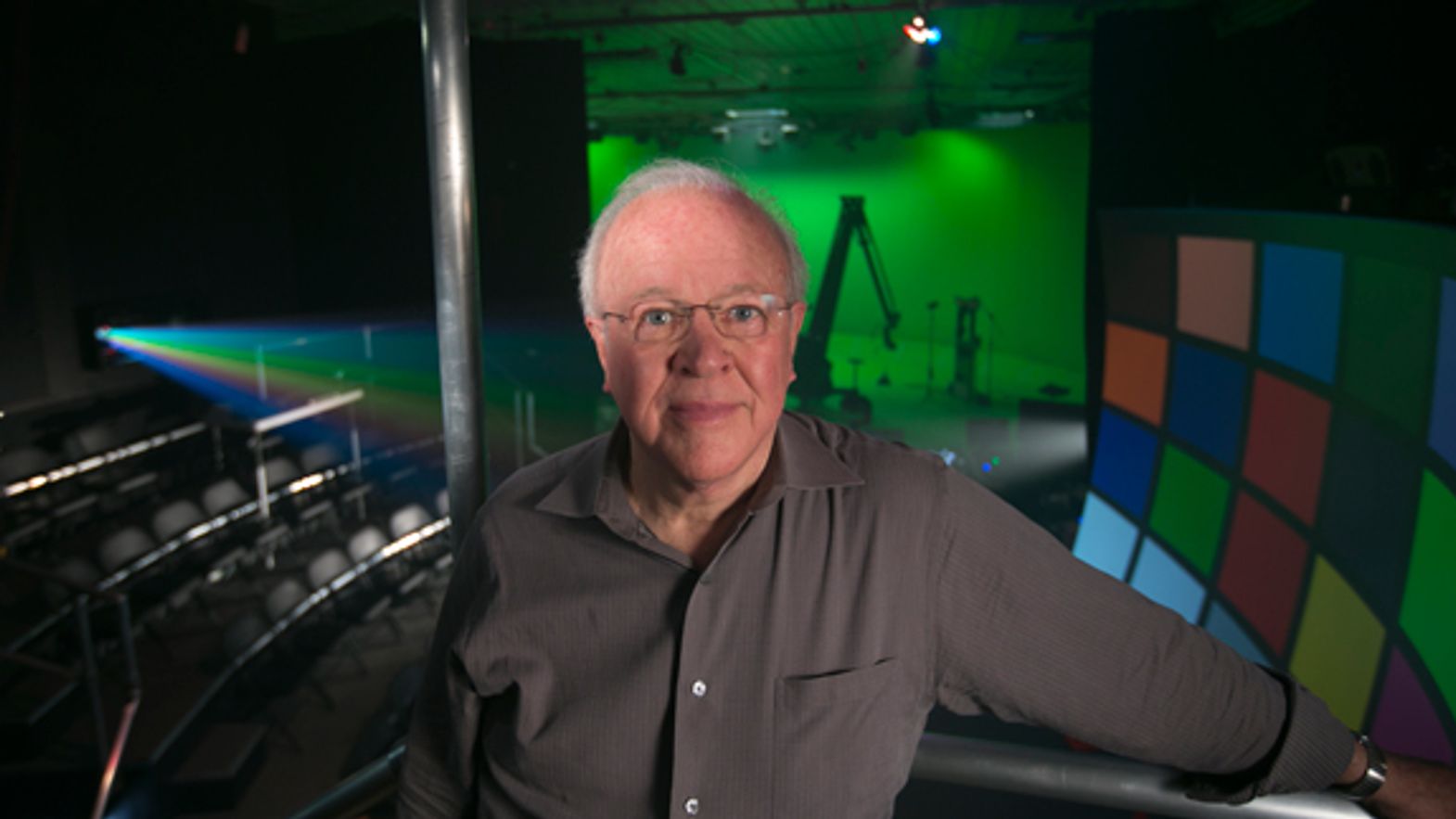 American director and special effects maestro Douglas Trumbull is to receive the Festival’s first Vision Award - Electronic Studio. This new prize both highlights and pays tribute to someone whose creative work behind the scenes, as well as in their own right, has contributed to opening up new perspectives in film.

The 66th edition of the Festival del film Locarno (7-17 August 2013) will pay tribute to the special effects artist by screening Stanley Kubrick’s 2001: A Space Odyssey (1968), Steven Spielberg’s Close Encounters of the Third Kind  (1977) and his own film as director Silent Running (1972). The Festival audience will also have an opportunity to participate in two exclusive masterclasses with Trumbull, who will share secrets about the work he did for such masterpieces as Blade Runner, 2001: A Space Odyssey and Close Encounters of the Third Kind.

Artistic Director Carlo Chatrian comments "Douglas Trumbull is a unique figure, and not only in American cinema. Filmmaker, inventor, creator of visual effects that have haunted audiences’ imaginations and left their mark on some of the milestones in film history; Trumbull is someone who has always been ahead of the pack. And he has maintained a resolutely independent position, just like the great master craftsmen in film. Directors such as Kubrick, Spielberg, Scott and Malick wanted him at their side to pursue their desire for innovation. Wanting to invite him to Locarno to share his long and productive experiences with the audience here led me to the idea of a new award, dedicated to artists who, like him, have succeeded in surprising us with undreamed of images and sounds".

The 66th edition of the Festival del film Locarno will take place 7 - 17 August 2013; press accreditation requests are taken up until 9 July 2013.