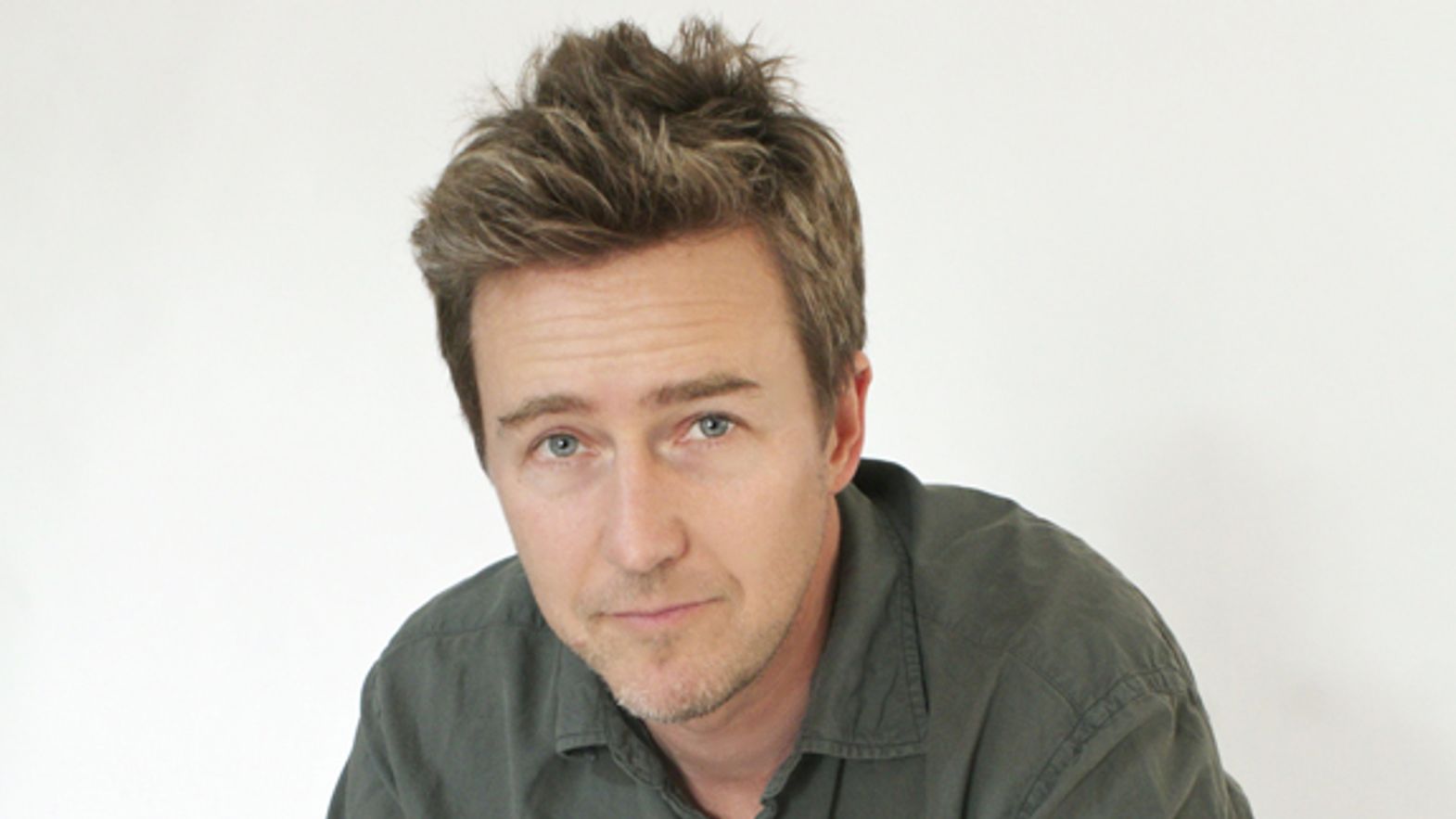 The American actor, director and producer Edward Norton will be among the guests at the 68th Festival del film Locarno, where he will be awarded the Excellence Award Moët & Chandon.

Carlo Chatrian, Festival’s Artistic Director: “I’m very happy and proud to welcome Edward Norton to Locarno. He is someone who has shown immense talent in giving shape to characters as fascinating and complex as the times in which we live. I’m certain that his presence will leave its mark on the 2015 edition, giving the public a chance to better get to know one of the most interesting figures of 21st-century Hollywood.”

Edward Norton has attracted international attention since he made his first appearance on the screen in Primal Fear in 1996, a performance that earned him an Oscar nomination. He has been nominated two more times since, for American History X in 1998 and Iñárritu’s recent Birdman.
In 1999 he starred with Brad Pitt in Fight Club, by David Fincher, making his directing debut the following year with Keeping the Faith.
Having interpreted a wide variety of roles – from the villain in The Bourne Legacy to the Scout Master in Wes Anderson’s Moonrise Kingdom – and acted in a huge diversity of genres for big-name directors such as Spike Lee and Ridley Scott, Edward Norton represents one of the most intense and most recognizable faces in international cinema over the past 20 years.

Deeply involved in humanitarian activities, with a particular concern for environmental issues, he has served as the UN Goodwill Ambassador for Biodiversity since 2010.

Edward Norton will receive the Excellence Award Moët & Chandon in Piazza Grande and, in accordance with Locarno tradition, will participate in a conversation with Festival attendees at the Spazio Cinema (Forum). The tribute will include the screening of a selection of films from his career.

Past winners of the Excellence Award include Susan Sarandon, John Malkovich, Michel Piccoli, Isabelle Huppert, Gael García Bernal and, in 2014, Juliette Binoche and Giancarlo Giannini. Moët & Chandon is supporting the award for the seventh consecutive year.