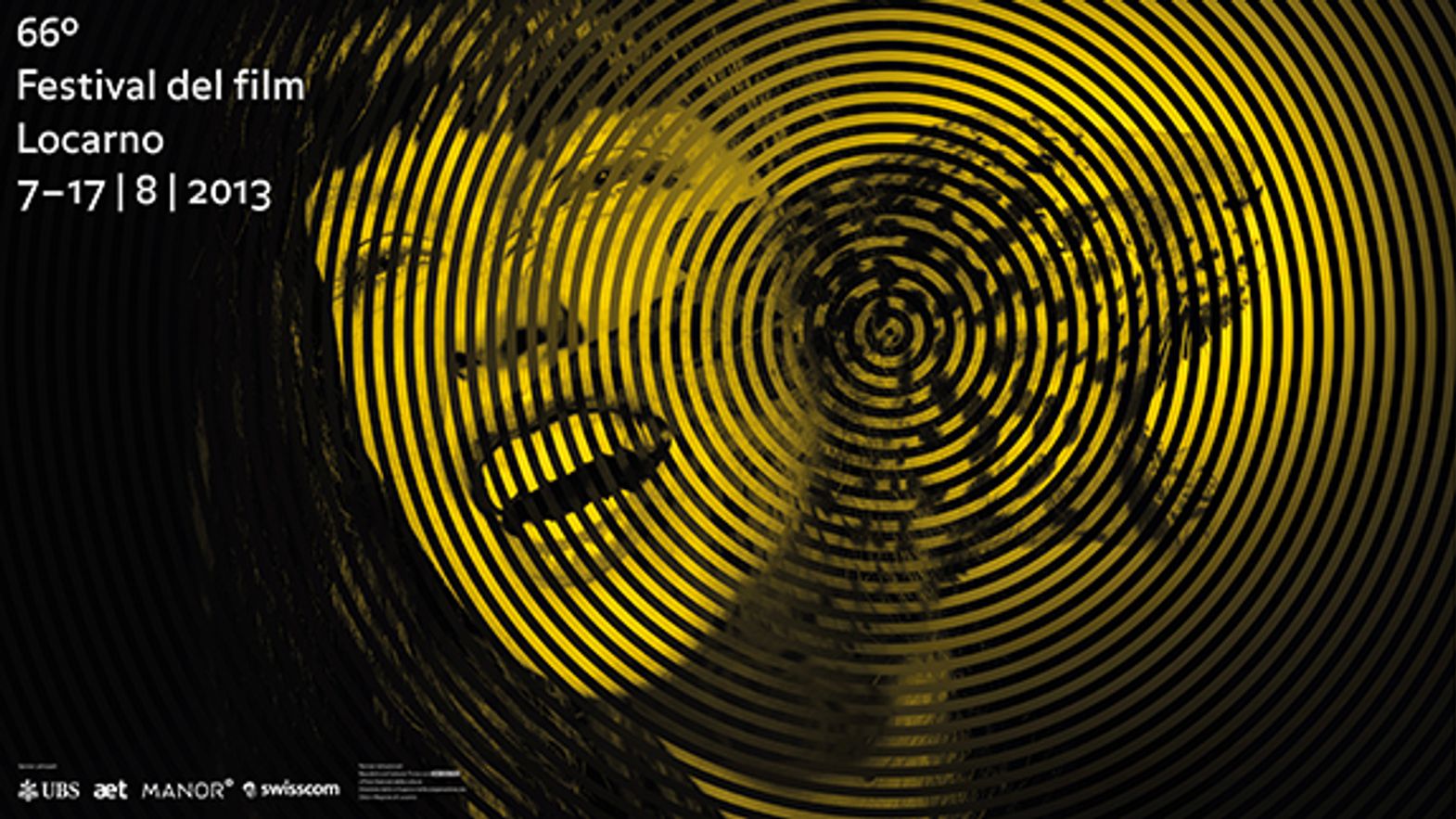 The first edition of L'immagine e la parola, the Festival del film Locarno’s spin-off event that is part of Primavera Locarnese, will take place 24-27 March 2013. The event, with Carlo Chatrian as Artistic Director, focuses on the relationships between the moving image and the written word. L’immagine e la parola comprises screenings, encounters, workshops and discussions, and is composed of both events for the general audience and an educational program for schools and higher education institutions.

In addition to the screenings, L’immagine e la parola is organizing three workshops for film students at professional schools and universities. Participants will be invited to explore the topics of scriptwriting and screen adaptations: on 25 March with Italian director Paolo Benvenuti (Gostanza da Libbiano, 2000) and on 26 March with Swiss director Richard Dindo (Arthur Rimbaud - Une biographie, 1991). They will both also present their new films as works-in-progress. The workshop on 27 March will involve the participation of a third filmmaker to be announced over the coming weeks.

The public dimension of L’immagine e la parola, that will be announced on 21 February, will comprise afternoon and evening screenings at the Teatro di Locarno (Kursaal), accompanied by personalities from the film and the literary world. The event will conclude at Monte Verità in Locarno on the afternoon of 27 March with a conference: various film and literary personalities will participate in two round tables.

Artistic Director Carlo Chatrian comments: “While written words are anchored to a physical support that prevents them taking wing, images have become endowed with movement: on film, images not only flow forward, but chase after each other. Words however remain, even though the work of film is often to translate or betray them, to transpose them into images. With this thought as a starting point, we are delighted to offer a richly diverse program that explores the connections between film and literature, and that also highlights the cultural and cinematic wealth of this region around Locarno.”

L’immagine e la parola is a Festival del film Locarno spin-off event organized in collaboration with Castellinaria and the Ticino Filmclubs. For the organization of the event, the Festival also enjoys the contribution of Italian critic and filmmaker Daniela Persico.

The poster design for the 66th edition of the Festival del film Locarno (7 – 17 August 2013) was also unveiled. The poster, created by the London/Lugano studio Jannuzzi Smith, concludes the trilogy entitled “Beauty and the Beast”.