The Program of L’immagine e la parola has been announced 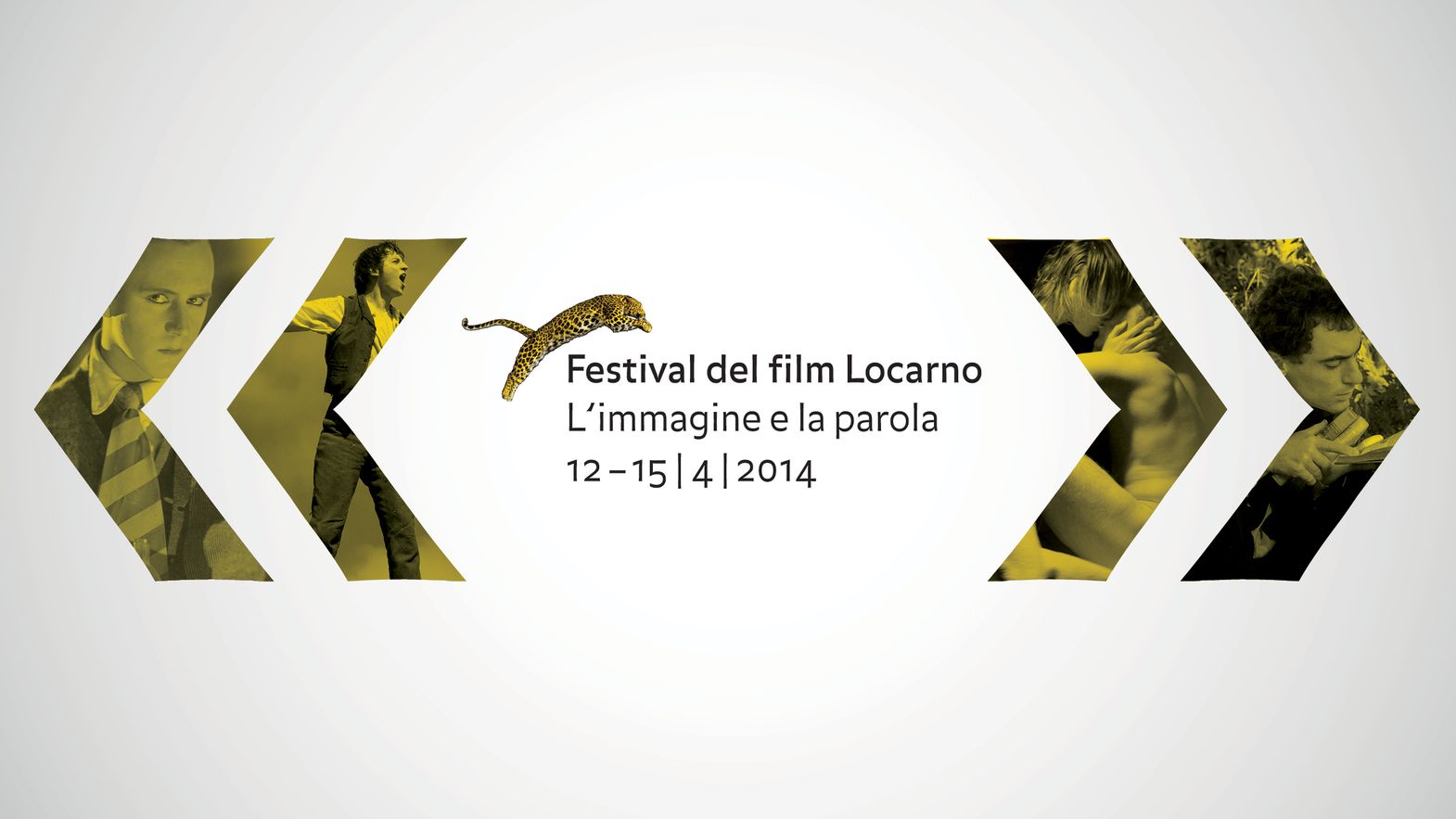 
Today, Wednesday 12 March, a press conference was held in Locarno, to announce the program for the second edition of L’immagine e la parola, the Festival del film Locarno spin-off event that is part of Primavera Locarnese. The guest of honour will be the German director Edgar Reitz.

History and poetry inform the program for the second edition of L’immagine e la parola, taking place 12 – 15 April 2014 at the cinema Kursaal and Monte Verità. Germany in the nineteenth century revisited by the latest installment of the Heimat saga and Italy in the nineteen sixties re-read through the filter of great literary texts dramatized by Damiano Damiani and Carlo Lizzani, visual poetry that anticipated the artistic avant-gardes in the masterpiece L’Inhumaine and Mario Martone’s long time work on the timelessness of Giacomo Leopardi and concluding with an unsettling view of north-east Italy by Alessandro Rossetto that, thanks to contributions from Braucci and Serra, makes a successful foray into the terrain of fiction: these are the highlights of an event that aims to investigate the relationships between the moving image and the written word.

The event, with Carlo Chatrian as Artistic Director and co-ordinated by Carmen Werner and Daniela Persico, is once again part of the Primavera Locarnese and comprises four days of screenings, encounters and workshops, featuring internationally renowned guests, and with a particular emphasis on training/educational opportunities. The guest of honor will be Edgar Reitz, a master of the New German Cinema and the auteur behind the Heimat saga, through which he chronicles a country and the great historical changes of the twentieth century. Edgar Reitz will present a Swiss preview of his latest work, Die andere Heimat – Chronik einer Sehnsucht that describes the crisis of the German 19th century with obvious relevance to our present era (the screening will also be repeated at the Cinema Forum by the Circolo del Cinema of Bellinzona).

The event’s other highly esteemed guest will be Mario Martone, one of the most original film and theater directors: with playwright Ippolita di Majo he will engage with an audience via a conversation about Giacomo Leopardi. This will be an opportunity for an in-depth examination of work on the famous poet that resulted in a stage version of Operette morali (showing at LuganoInScena) and the film Il giovane favoloso, currently in production. On Sunday afternoon Martone will introduce his film L’amore molesto, adapted from an Elena Ferrante’s novel.

Music, the art form in which words and images are sublimated and transfigured, will also be accorded a special emphasis. For starters, a screening of Marcel L’Herbier’s L'Inhumaine on Saturday night. The film will be accompanied by live music from a ten-piece orchestra, conducted by Simon Berz, who will offer a performance improvised especially for the occasion. The musical motif will continue on Monday with a screening of the short film 1927, by Swiss director Laura Kaehr, which explores a lyric opera born of the Monte Verità utopias and dreams of peace following the Locarno pact. Finally, on Monday there will be a screening of Alessandro Rossetto’s Piccola Patria, followed by a concert in which the surprising protagonist of the film will perform alongside a four-piece group.

Inaugurated in 2013 as the ideal complement to the public events and accompanied by introductions and in-depth discussions, morning sessions, organized in collaborazion with Castellinaria Festival internazionale del cinema giovane Bellinzona, will offer film adaptations of novels that remain milestones of twentieth century literature. This year it will focus on Bianciardi and Sciascia, re-interpreted by Carlo Lizzani (La vita agra) and Damiano Damiani (Il giorno della civetta) respectively. Elsa Morante is the protagonist of another re-reading by Damiani in L'isola di Arturo, with an additional screening in Lugano. To complete the mornings program, in collaboration with Cinemagia, there will be a special event for families with Lev Atamanov’s classic animation film, The Snow Queen, based on the Hans Christian Andersen story, recently adapted for the big screen in Disney’s Frozen.

In addition to the screenings, L’immagine e la parola also offers an opportunity for discussion and reflection with three workshops that will be open to those who register in advance. Edgar Reitz will discuss his work on the project Die andere Heimat – Chronik einer Sehnsucht, while Maurizio Braucci (author of the screenplay for Gomorra, Reality and L'intervallo) will give a lecture on creative writing, followed in the afternoon by an analysis of the draft script (and subsequently the production) of Piccola Patria, alongside Alessandro Rossetto and Caterina Serra. Registration will be open until 21 March.