Roger Corman, guest of honor at the Filmmakers Academy 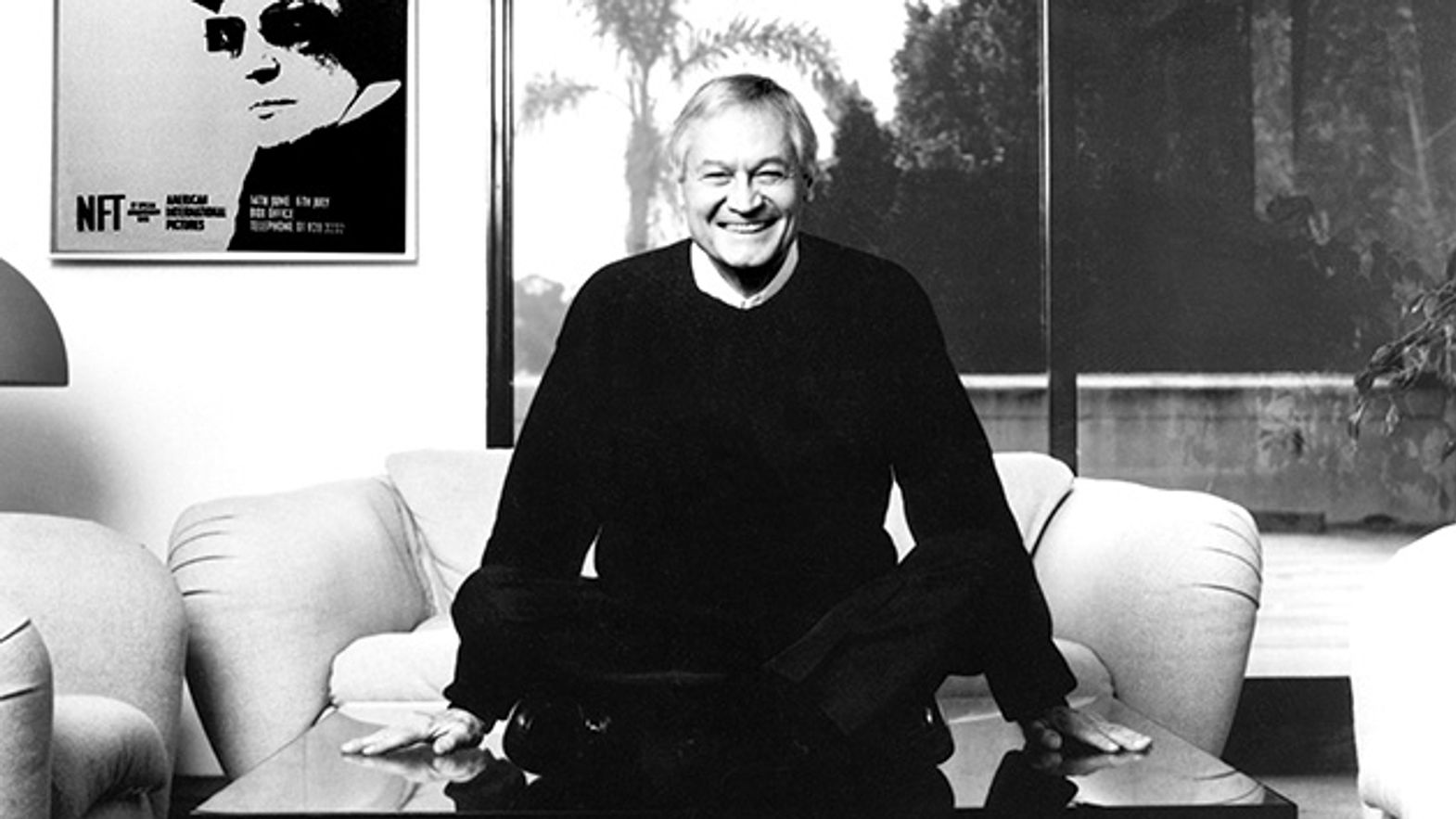 Roger Corman will be paid tribute during the 69th edition of the Festival del film Locarno via screenings of two of his films. Guest of honor at the Filmmakers Academy, the training project for young directors, Corman has long been considered a cult filmmaker who helped change the way films are conceived, produced and directed.

As director and screenwriter he made a long series of films whose low-budget model combined principles of quality and popular appeal in unprecedented ways, and through his auteur approach he reinvented the world of genre filmmaking, from horror to science fiction to splatter. One only has to recall the series of major films based on Edgar Allan Poe's tales, or the masterpiece The Little Shop of Horrors (1960), shot in a mere two days and one night but destined to make a lasting impact. His achievements also included launching actors such as Jack Nicholson, Charles Bronson, Robert De Niro, Sylvester Stallone and Sandra Bullock and making icons of Vincent Price, Peter Lorre and Boris Karloff. Thanks to his ability to think outside the usual filmmaking conventions, he came to be known as "The Pope of Pop Cinema”, a reference for an entire generation of filmmakers for his powers of invention and rebelliousness, alongside his ability as a producer to discover young talents: his trust in his instincts led to the emergence of directors such as Francis Ford Coppola, Ron Howard, Martin Scorsese, Jonathan Demme and James Cameron.

It is precisely this ability to conceive filmmaking outside the established canons that provides the thread running through this year's Filmmakers Academy, now in its fourth edition, that this year received over 290 applications. The fifteen selected participants will also include established talents such as Leonor Teles, winner of Berlin's Golden Bear for Best Short Film and emerging talents such as two young directors from Ethiopia and Madagascar; a strong female presence, reflecting significant current social changes. Participants in the Filmmakers Academy who have made their names in the film world over the years: Portuguese director Marcelo Martinessi and Serhat Karaaslan, from Turkey, who were selected for the Cannes festival's Résidence Cinéfondation, such as the Kenyan female director Amirah Tajdin and Rina Tsou, from Taiwan, both women directors whose short films were selected for competition at the Cannes festival.

Carlo Chatrian, Artistic Director, comments: “Merely mentioning the name Roger Corman evokes an approach to understanding and making films that is synonymous with freedom and independence. The films he has produced and those he has directed offer an economic and artistic production model that still has much to teach us today. In addition to the personal pleasure of hosting someone who had a major influence on a particular period in film history, and showing two of his less widely shown films, I am proud of the fact that Corman wanted to tie his coming to the Festival to an encounter with young filmmakers at the Filmmakers Academy, an initiative that has seen major developments, and which is a great reflection of the spirit of the Festival di Locarno”.

The Filmmakers Academy is part of the Locarno Summer Academy, a Festival del film Locarno training project for young directors, founded in 2010 with the aim of helping develop the abilities of emerging talent.

Locarno's tribute to Roger Corman will be accompanied by a screening of The Intruder (1962) and Masque of the Red Death (1964) and a Masterclass open to the all festival-goers.