The SIGNS OF LIFE AWARD to COCOTE 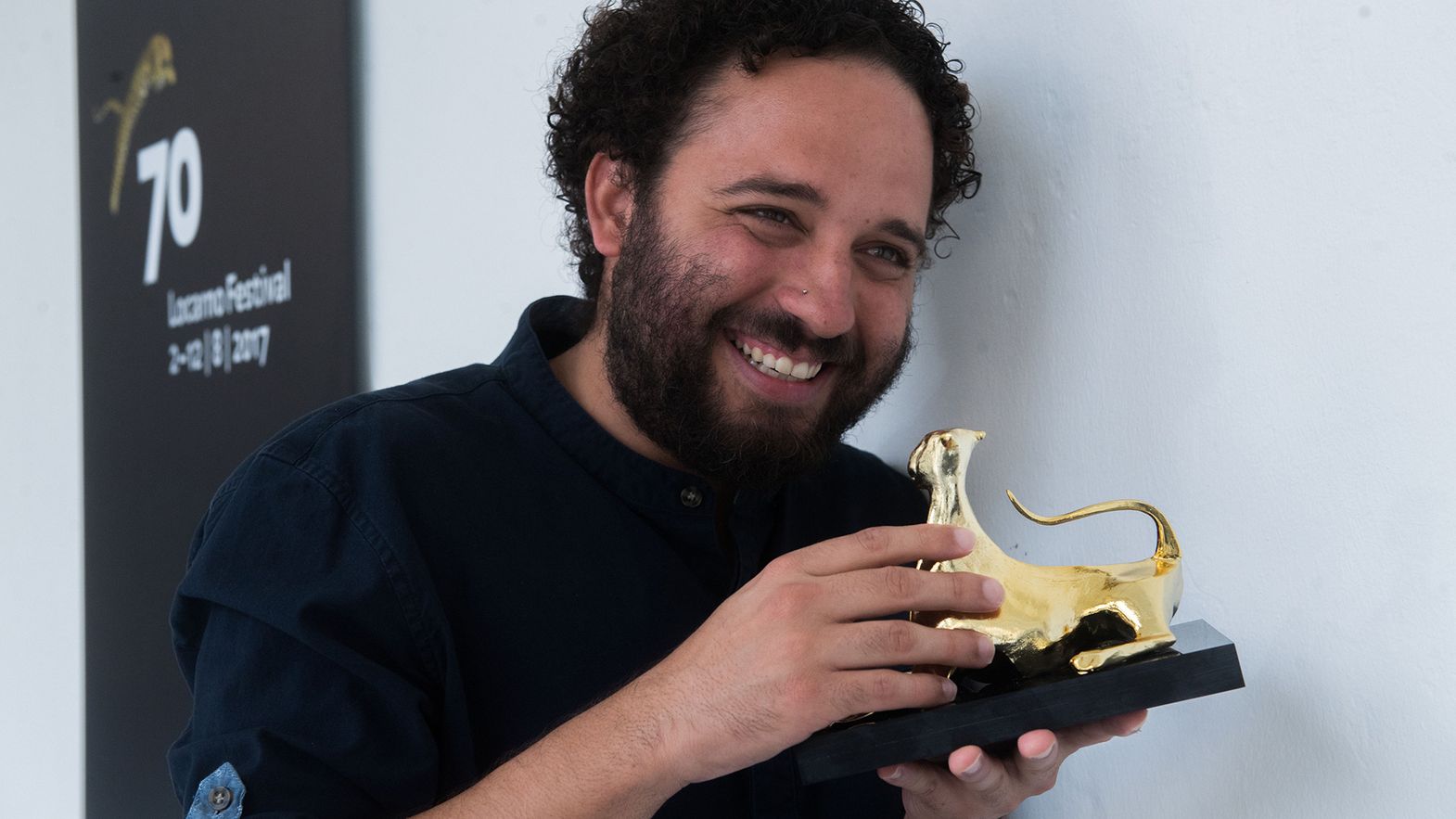 The Signs of Life jury awarded Nelson Carlo De Los Santos Arias’ film for “its capacity to reinvent the traditions of anthropological cinema in a creative manner”.

The Fundación Casa Wabi – Mantarraya Award was given to director Dane Komljen for PHANTASIESÄTZE (Germany, Denmark) “for its rigorous and fascinating approach to landscape, language and memory”.

The jury has given a Special Mention to ERA UMA VEZ BRASÍLIA (Brazil, Portugal) by Adirley Queirós “for its original and ambitious construction”.

The awards will be presented tonight at the 9.30 PM Piazza Grande screening.