French actress Laetitia Casta will receive the 2021 Excellence Award Davide Campari, with which the Locarno Film Festival pays tribute to film personalities who have left their personal stamp on contemporary cinema. On Wednesday 4 August Casta will be in Piazza Grande for the award ceremony, and she will meet the Festival public in a panel conversation at the Forum @Rotonda by la Mobiliare. The actress has selected two titles from her filmography to be screened during the Festival: Gainsbourg (Vie héroïque) (Gainsbourg: A Heroic Life, 2010) by Joann Sfar and L'homme fidèle (A Faithful Man, 2018) by Louis Garrel. 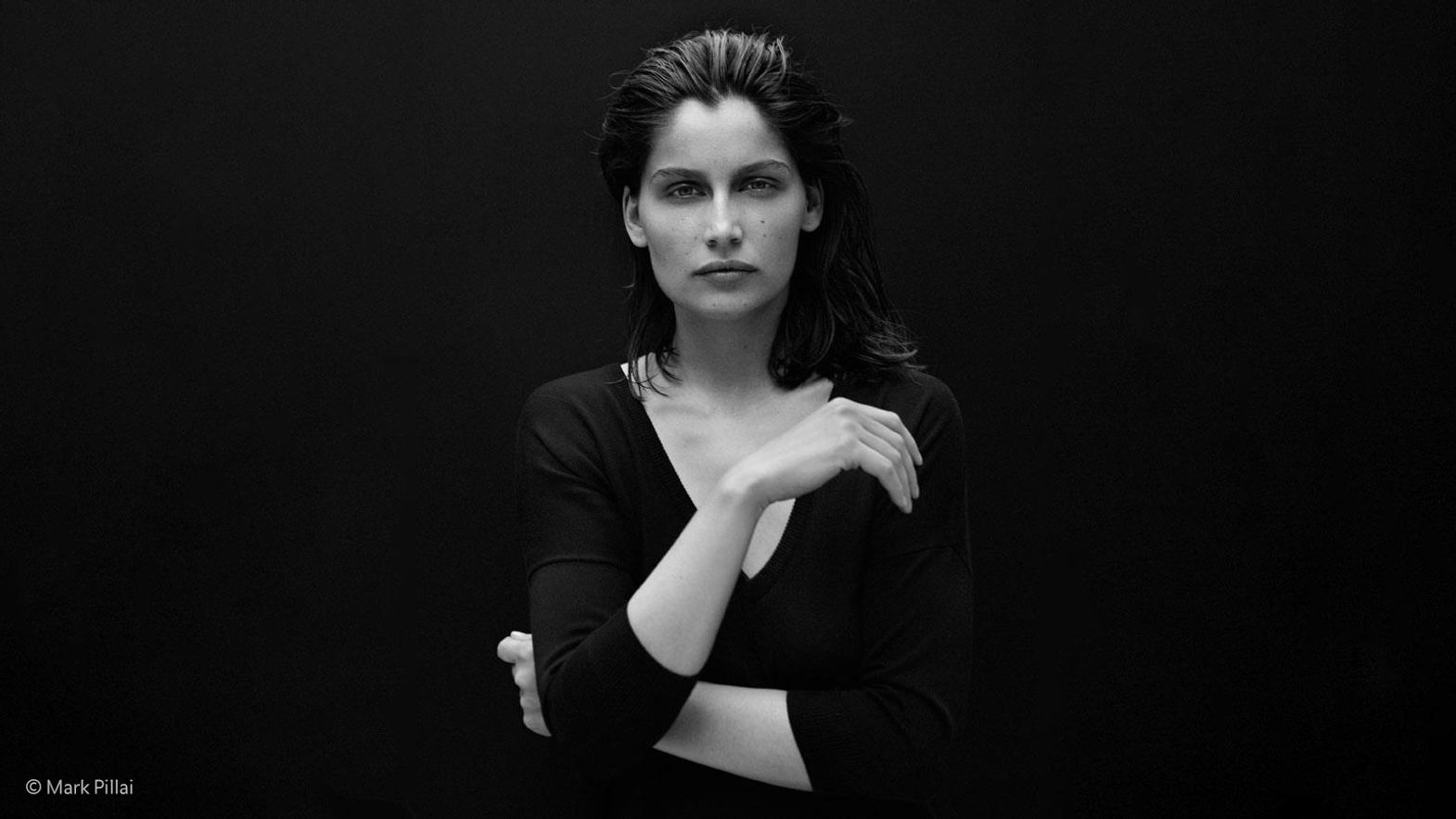 Laetitia Casta’s transition from the sphere of high fashion to the world of film and theater marked the rise of one of the most versatile acting talents of the new millennium. Directed for the screen by auteurs such as Raúl Ruiz in Les âmes fortes (Savage Souls, 2001) and Tsai Ming-liang in Visage (Face, 2009) and, on stage, by recent Academy Award winner Florian Zeller in Elle t'attend (2008), Casta has added layer upon layer of complexity to the characters she portrays, overcoming the barriers of prejudice and responding with extreme flexibility to a broad spectrum of directing inputs and artistic visions.

The Excellence Award Davide Campari 2021 will be given to Laetitia Casta on the evening of 4 August in Piazza Grande. During the 74th edition of the Festival there will be screenings of two titles chosen by the actress from her filmography:

On the same day, 4 August at the Forum @Rotonda by la Mobiliare, Laetitia Casta will take the lead in a panel conversation with the public.

The 74th edition of the Locarno Film Festival will take place from 4 to 14 August 2021. The Festival team is currently working, in full compliance with official health and sanitary guidelines, towards an in-person event in 2021. Should those same guidelines so require, however, the Festival reserves the option to make organizational changes which will be announced to the media and the general public in due course.

Laetitia Casta began her acting career with the part of Falbala in Astérix & Obélix contre César (Asterix and Obelix vs. Caesar), directed by Claude Zidi in 1999. She followed that up in 2000 with the hit miniseries La Bicyclette bleue (The Blue Bicycle) by Thierry Binisti, before appearing in Les âmes fortes (Savage Souls) by Raùl Ruiz in 2001, and in Rue des Plaisirs (Love Street) by Patrice Leconte in 2002.

In 2004 she made her debut on stage in Jacques Weber’s production of Ondine by Jean Giraudoux. In 2010 her portrayal of Brigitte Bardot in the film Gainsbourg (Vie héroïque) (Gainsbourg: A Heroic Life) by Joann Sfar brought her a nomination for best supporting actress at the César awards. In 2012 she appeared in Do Not Disturb by Yvan Attal and, alongside Susan Sarandon and Richard Gere, in the thriller Arbitrage by Nicholas Jarecki, presented at the Sundance Film Festival. In 2018 she played in L'Incroyable histoire du facteur Cheval (The Ideal Palace) by Nils Tavernier and in L'homme fidèle (A Faithful Man) by Louis Garrel. In 2019 she was the star of the picture that won the 2020 Swiss Film Prize, Le Milieu de l'horizon (Beyond the Horizon) by Delphine Lehericey, and also appeared in the Arte TV series Une île (Apnea), directed by Julien Trousselier. 2021 will see the release of three new movies featuring Casta: Lui by Guillaume Canet, La croisade by Louis Garrel and Selon la police by Frédéric Videau. From October 2021 Casta will also be returning to the stage, initially on tour and then from January 2022 at the Théâtre du Rond-Point in Paris, with the play Clara Haskil, Prélude et fugue, written by Sarge Kribus and produced by Safy Nebbou.

Alongside her acting career, Casta is a Goodwill Ambassador for UNICEF, committed to the cause of children living in conflict zones. In 2011 she was also made a Chevalier des Arts et des Lettres by France’s then minister of culture, Frédéric Mitterrand.

Davide Campari (1867-1936) represents a key figure in the history of Campari Group and its development in the early decades of the 20th century. A true innovator, he immediately understood the power of the arts through new  and  innovative  communication  forms  where  the  products  of  the  company  became  part  of  iconic works of art. Countless are the collaborations with important artists of the period: Fortunato Depero, Marcello  Dudovich,  Bruno  Munari  are  only  few  of  the  masters  which  Davide  Campari  has  nurtured  and  collaborated with. For being a pioneer and a patron of the arts during the entire course of his life, the name for this award, which supports unique talent and great achievements, comes as a natural celebration.