AGM of the Locarno Film Festival

The Annual General Meeting of the Locarno Film Festival was held on Wednesday 14 April in the form of a live webcast chaired by President Marco Solari. Newly appointed Artistic Director Giona A. Nazzaro presented the plans for the 74th edition, which must mark an opportunity for a major revival of the culture in Switzerland. During the online session the AGM also examined prospects for further development of the event and received the Festival’s first sustainability report. 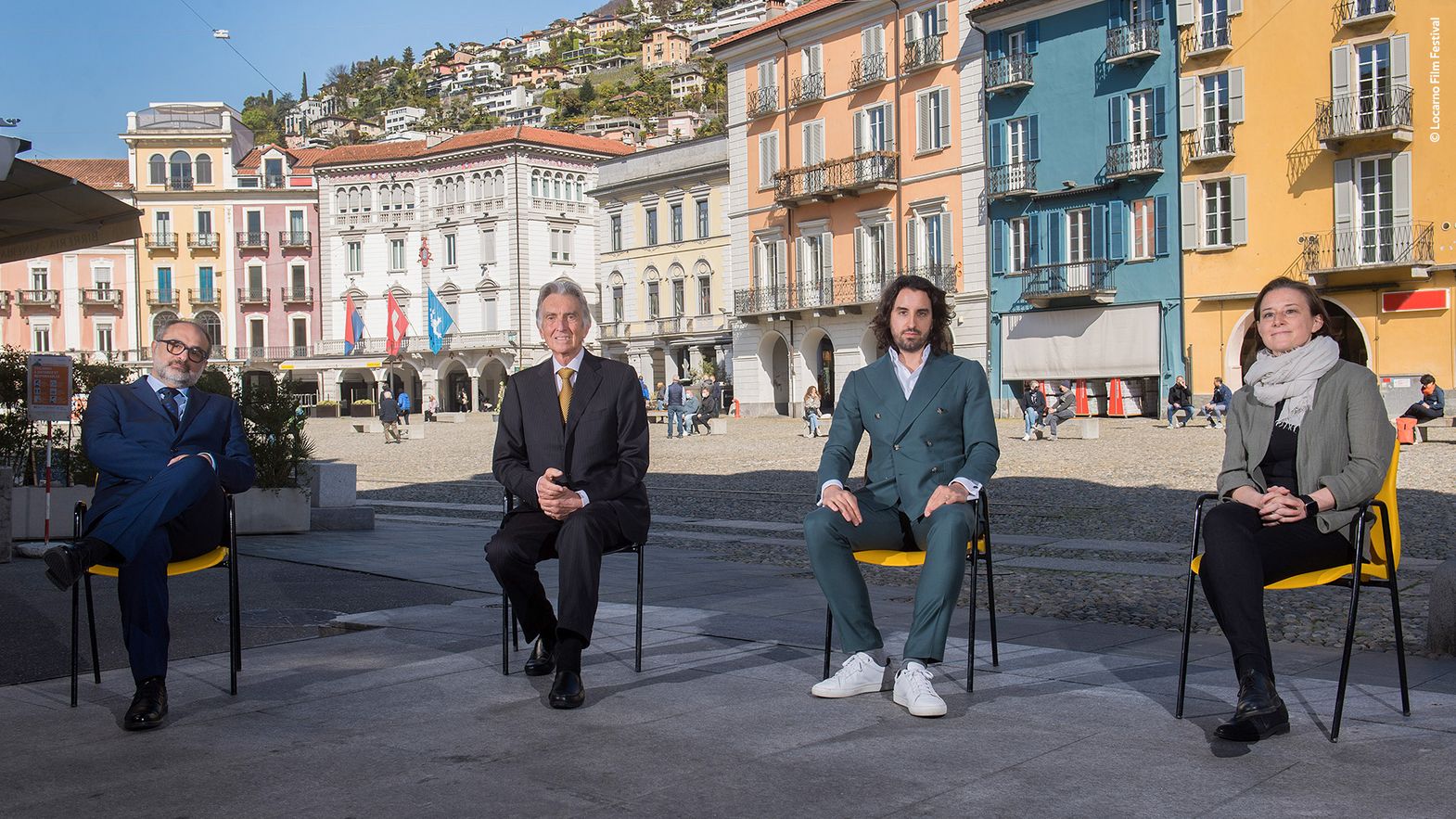 Locarno Film Festival President Marco Solari drew attention not only to the objectives of the forthcoming edition of the event next August, but also to the ongoing process of transformation of the Festival towards a development model that will be increasingly sustainable, with new initiatives scheduled throughout the year.

“We want to strengthen our international orientation, lock sustainability into every aspect of our thinking, and strategically increase our year-round presence even further, both physically and online, alongside the traditional summer event. The re-opening of the Piazza Grande, the heart of the Locarno Film Festival, in August this year is absolutely indispensable for us.” – Marco Solari, President of the Locarno Film Festival.

Giona A. Nazzaro, Artistic Director of the Locarno Film Festival, outlined his personal vision of Locarno 2021.

“Locarno and the Piazza Grande must take up once again their leading roles in film and culture. Our objective is a Festival capable of tackling head-on the multiple transformations affecting the audio-visual sector, and of responding creatively to the demands of the new audiences. A Festival able to join the conversation with the film industry and its new key players, and perfectly placed to take on the task of identifying which shapes and forms the many possible futures may take.” – Giona A. Nazzaro, Artistic Director of the Locarno Film Festival.

Locarno Film Festival COO Raphaël Brunschwig next reviewed the accounts for fiscal year 2020. Last year’s Festival ended with a final balance of CHF 7.4 million and a slight increase in the budgetary reserve of CHF 356,000, a vital element to offset the expected loss in 2021. The budget for the 74th edition is set at CHF 15.3 million, with a deficit of approximately CHF 900,000.

“From an operational point of view the situation is currently under control, despite the extremely difficult circumstances. Our public and private sector partners have stood by us, and thanks to them and our great staff we are in a good place to come back strongly this summer, as we all hope will be possible. In addition, the crisis itself has given added momentum to the transition towards a new phase in the Festival’s development, which over the next few years will see solid and consistent expansion of our activities beyond the traditional timeframe and geographical boundaries of the summer event.” – Raphaël Brunschwig, Chief Operating Officer of the Locarno Film Festival.

As head of innovation, Deputy COO Simona Gamba went on to illustrate current and future digital developments at the Festival, while Marketing Manager Fabienne Merlet presented the Festival’s first Sustainability Report, which highlights practices favouring the local and regional economy, the environment and the new generations.
To download the report in full, visit the following link.

Lastly the AGM elected a new member of the Board of Directors, Nadia Dresti, formerly Head of Locarno Po, interim head of artistic direction of the Locarno Film Festival until last December and currently advisor on the Festival’s international relations.