The Locarno Film Festival between past and future

The official program of the 75th Locarno Film Festival was presented today at the press conferences in Bern  – to be followed by the traditional gathering in Bellinzona – presenting details of the eagerly awaited competitions, prizes and special projects. This milestone edition in the Festival’s history will be marked by various special publications and initiatives. 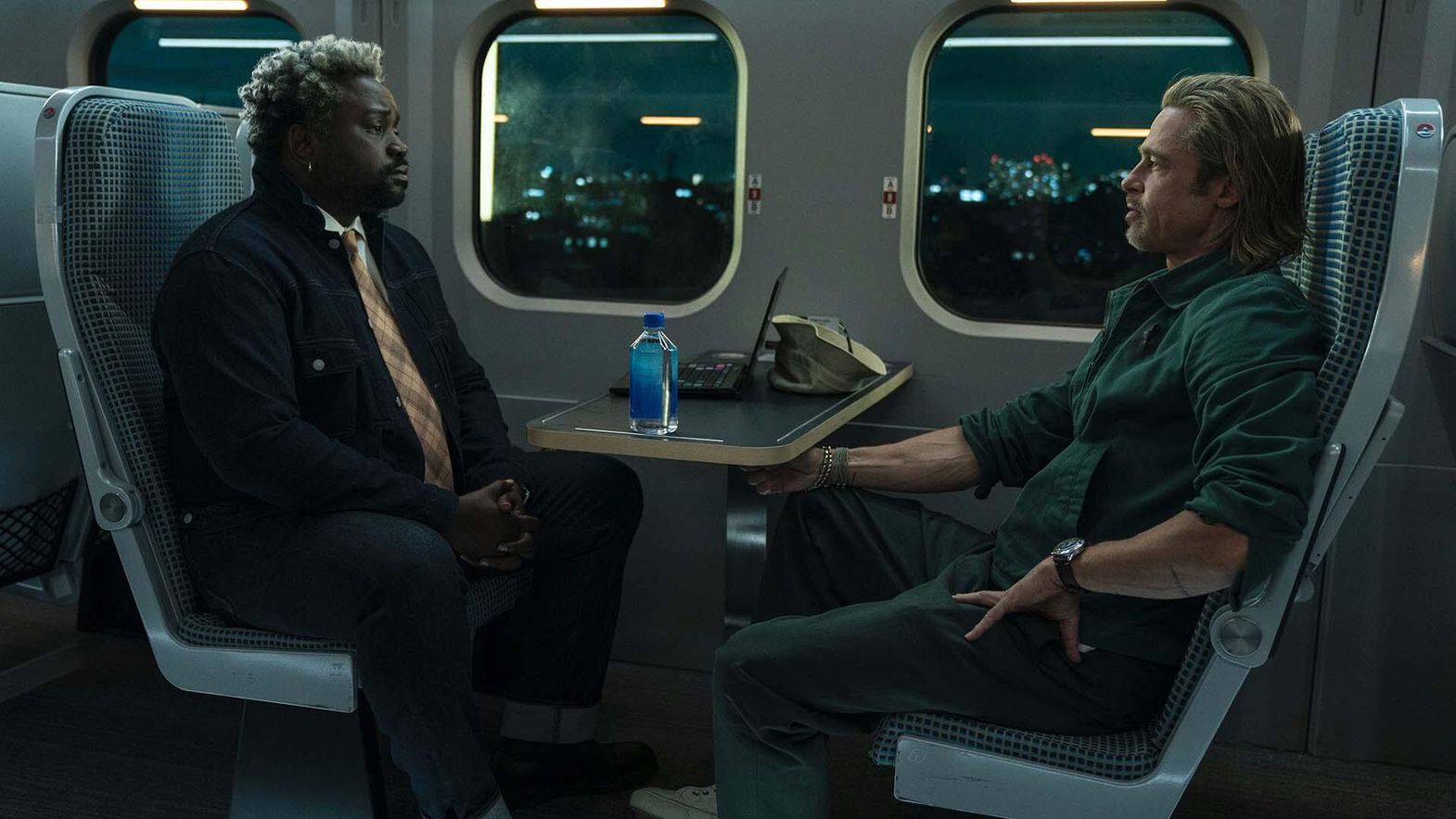 Eleven high-profile Swiss and international filmmakers have made short films as part of the project Postcards from the Future, and their works will be screened daily in Piazza Grande. Also looking to the future is the Locarno Green Project: the first two initiatives to launch under the new green umbrella are the Pardo Verde WWF and the Green Film Fund, both aimed at raising awareness of green practices through film and its storytelling. Lastly, in collaboration with Swiss Post, the Festival is launching Swiss Crypto Stamp 2.0, a special series of crypto stamps linked to short film sequences made by some of Switzerland’s most intriguing emerging directors.

Screenings at Locarno75 will all be physical events, held in Piazza Grande and in the city’s thirteen theaters, joined this year by the Cinema Otello in Ascona. Meetings and panel discussions with guests featured in the official selection will be held at the Forum @Spazio Cinema.

The line-up for the juries of the 75th edition of the Locarno Film Festival has also been announced. Attending in Locarno for the Concorso internazionale will be: producer and consultant Michel Merkt (President of the Jury), director Laura Samani, producer William Horberg, filmmaker Prano Bailey-Bond and director Alain Guiraudie. For the Concorso Cineasti del presente, the jury will be made up of producer Annick Mahnert, director Gitanjali Rao and producer and senior consultant on international co-productions Katriel Schory. The First Feature jury will include director Boo Junfeng, filmmaker and screenwriter Shahram Mokri and producer Madeline Robert. The short films in the Pardi di domani section will be judged by editor and filmmaker Walter Fasano, director Azra Deniz Okyay and producer Ada Solomon. Starting this year, there will be the jury of WWF Pardo Verde, composed of the Professor for Land-Climate Dynamics at ETH Zurich Sonia I. Seneviratne, the director Alessandro Rak and the Responsible for the Sustainability Study Group at Eurimages Thierry Hugot, which will decide the work in competition at the Festival that best reflects an ecological topic.

Lastly, the names of several recipients of awards who will be attending the Festival have already been announced: Kelly Reichardt, for the Pardo d’onore Manor; Laurie Anderson, for the Vision Award Ticinomoda; Gitanjali Rao, for the Locarno Kids Award la Mobiliare; Jason Blum, for the Best Independent Producer Award (Premio Raimondo Rezzonico); Costa-Gavras, for the Pardo alla carriera Ascona-Locarno; and Matt Dillon, for the Lifetime Achievement Award.

Giona A. Nazzaro, Artistic Director: "The Festival is presenting a broad, diversified and inclusive program, with a competition featuring long-established names in world cinema, alongside noted newcomers and some completely new names. As it marks its 75th anniversary, and true to its vocation of freedom, the Festival offers a place to discover and debate film in all its forms. With a gaze always looking firmly to the future.”

17 films, including 10 world premieres, will be screened in Piazza Grande, the vast open-air arena which welcomes an audience of up to 8,000 on every night of the Festival.

The selection dedicated to discovering the cinema of tomorrow includes 15 films: first and second features, all world premieres.

The section’s competitions dedicated to emerging Swiss and international talents are joined again by the Concorso Corti d’autore, an immediate hit last year with its formula for established filmmakers, making a total of 40 entries, all screening as world premieres. This year’s selection will be completed by the presentation of the 12 shorts made during the Spring Academy, led by director Michelangelo Frammartino.

9 films as world premieres, made by high-profile directors and exploring new possibilities of storytelling in film.

Rare gems from and about film history, with 17 titles including prestigious restorations, valuable rediscoveries and works that have earned a place in the collective imagination.

This complete presentation of the filmography of Douglas Sirk will allow the director’s extraordinary career to be properly contextualized and reexamined. The Retrospective, curated by Bernard Eisenschitz and Roberto Turigliatto, will include a full complement of tributes made by other great masters of modern and contemporary cinema. The occasion will also be marked by the publication by Les éditions de l’Œil of a book written by Bernard Eisenschitz, the first scholar to enjoy access to the Sirk family archives held at the Cinémathèque suisse.

A rite of passage into the world of film, with 9 titles for children and adolescents, advance premieres and features from the world of animation.

In the year that marks both the 20th anniversary of Open Doors and the beginning of its new cycle focused on cinemas in Latin America and the Caribbean, the program presents a survey of the most interesting independent productions from the region.

7 full-length documentary features as world or international premieres, selected by the Swiss Association of Film Journalists.

A representative selection of current filmmaking in Switzerland, with titles picked by the representatives of SWISS FILMS, the Solothurn Film Festival and the Swiss Film Academy.

From mid-July individual admission tickets will go on sale at the Online Ticket Shop (where Festival Passes, accreditations, and Piazza Grande tickets can already be purchased). At the same time the Festival’s official App will also be made available, featuring details of the program and allowing festival-goers to manage tickets and access to screenings, see the latest news and vote for the Prix du Public UBS. In response to public demand, tickets will remain available for purchase in the days leading up to the Festival and until a few minutes before screening times, and will include free reservation for each screening. Individual seats at screening venues will not however be allocated, in keeping with the free, sharing spirit that has always been a feature of the Festival.

Get your tickets here