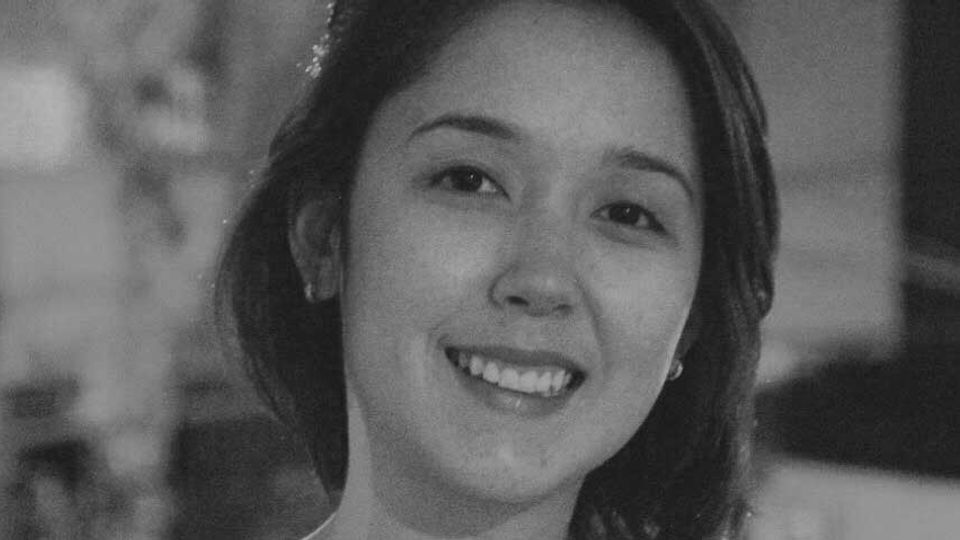 Amanda Kadobayashi is a film producer and distributor. She is also one of the creators of "Vitrine Lab", an online course about film distribution, already in its third edition.

At Bubbles Project, she was involved in the production of the features "Loveling" (Sundance); "A Family Submerged" (San Sebastian), and "Pendular" (Berlinale).

In 2013, she was awarded with Crackle Latin America's Fund and co-directed the short film "Operação Chorume". By the same initiative she produced the feature documentary "Maré Leste" by Daniel Soares.