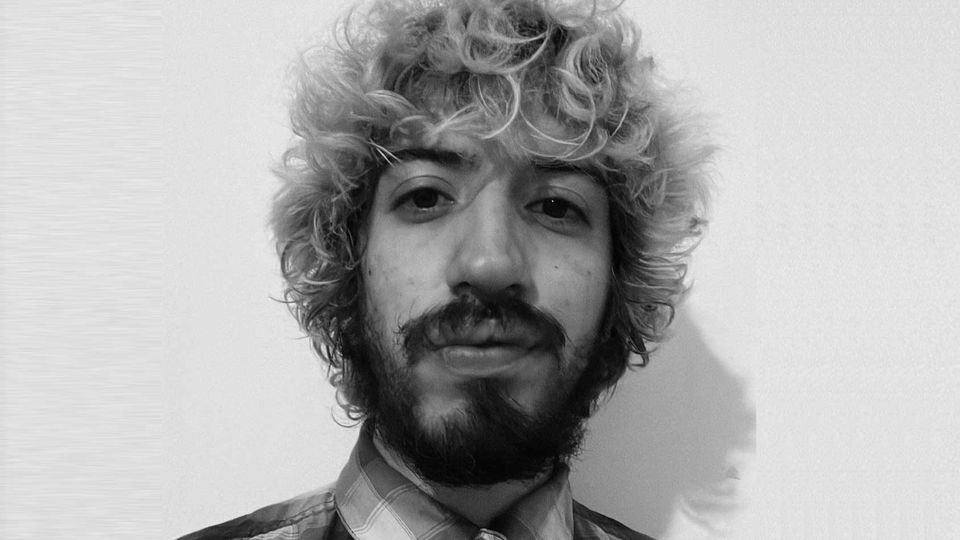 After discovering Dogtooth (2009) at one of the last remaining arthouse movie theaters in Caracas as a teen, Francisco decided to pursue his studies in Film abroad. 5 years later and with solide experiences in production, distribution and film programming, he joins Reel Suspects as Festival Manager where he handled the festival strategy of titles such as We’re All Going to the World’s Fair (2021) and My name is Baghdad (2021). Currently he coordinates the sales department in mk2 films and works with buzzy titles like Alcarràs (Golden Bear 2022) and Return to Seoul (UCR 2022).