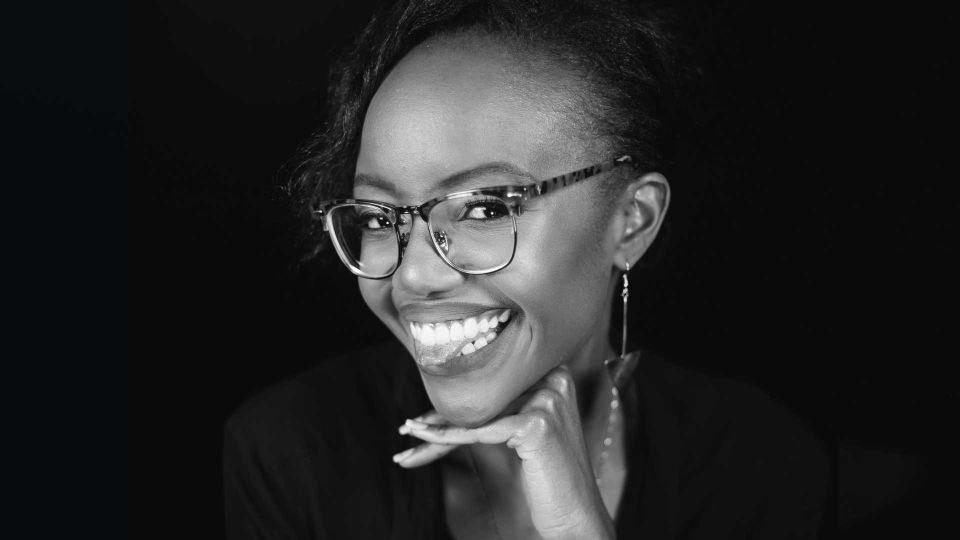 Wambui Gathee is a Kenyan director, producer, film curator and freelance photographer. She is currently the Screenings Manager at Docubox where she has curated and programmed award winning documentaries for regular monthly screenings in Nairobi at the Alliance Francaise for two years up until 2020. Wambui has also been curating short fiction films for about four years for an exciting quarterly film screening event called the Shorts, Shorts & Shots.

Popularly known for her recent short film, Love Zawadi that has won three awards that gave her the title, award-winning director. She has also worked on other films as a producer, including Blurred that has received international recognition.

Wambui is also involved in impact work through the Sema Stori campaign funded by Comic Relief as the Regional Impact Producer for ten short documentary films. She is currently the Screenings Manager at Docubox EADFF. She is also a Southern Africa Locarno Industry Academy (SALIA) and Some Fine Day Pix alumni.

Wambui is a firm believer in artistic visual storytelling that is well represented in her filmography as well as photography. She is keen on learning and implementing the prowess of curating, programming and producing films.