Four visions from the future of Thailand, in a bouquet of divergent and non-conforming talents. Oblique glances on the public and the politics of the Land of Smiles, expressed in the sly and affectionate irony of Aditya Assarat, in the feline science fiction apologue by Wisit Sasanatieng, in a rutilant dystopian delirium by revelation Chulayarnnon Siriphol and in the seraphic minimalism of master Apichatpong Weerasethakul. 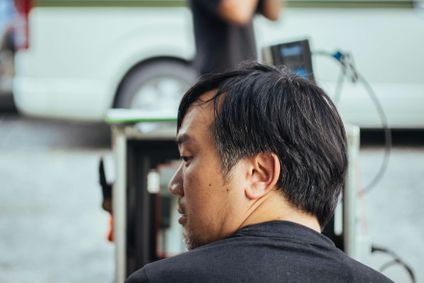 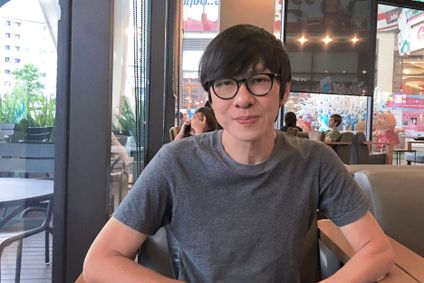 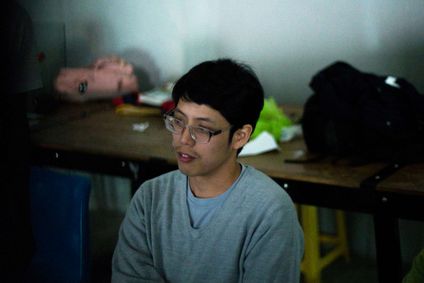 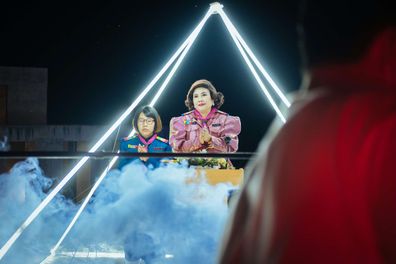 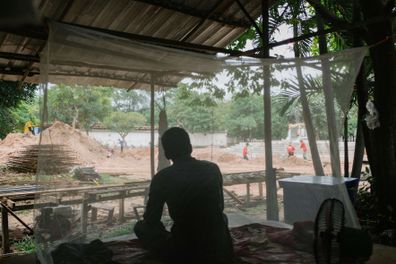 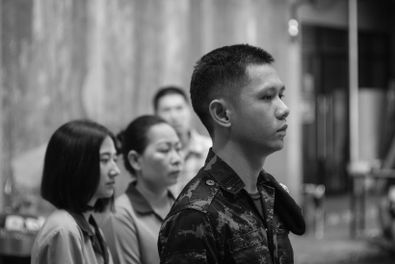