In 1974, the Portuguese and their descendants fled Angola where nationalist groups gradually claimed their territory back. A tribal girl discovers love and death when her path crosses that of a Portuguese soldier. Then, a Portuguese squad is barracked inside a wall from which they will have to escape once the past comes out of the grave to claim its long-awaited justice.

The film is a reflection on history, on war and fear, and a portrait of the metaphysics of tyranny. It’s meant as a reflection on the cyclic nature of fascism and how it remains a threat to evolution. 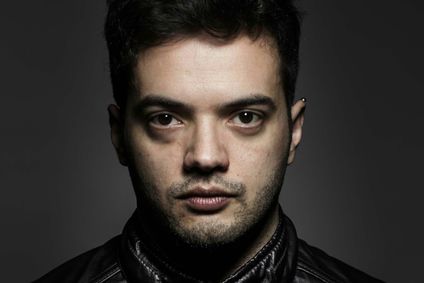 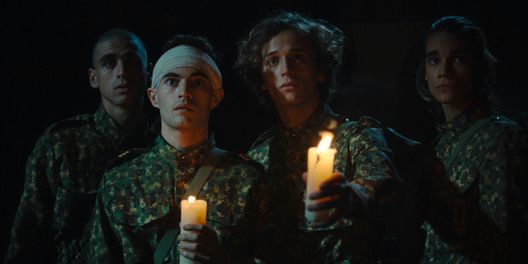 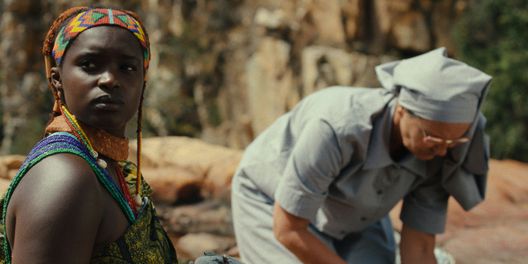 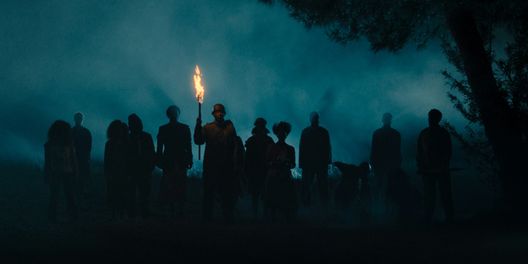