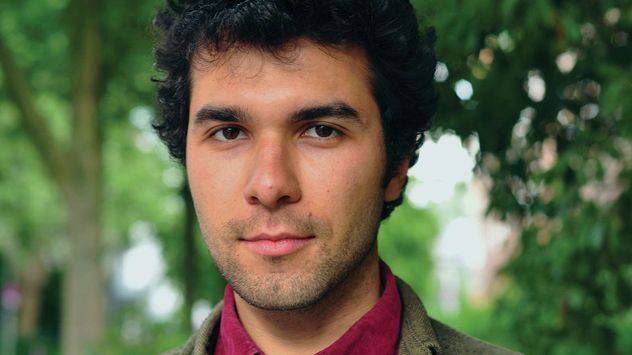 Born in Istanbul in 1992, Arda Çiltepe studied Economics at Boğaziçi University. He works as director and producer. Among the works he produced are Meteors (2017) and Gulyabani (2018) by Gürcan Keltek, both presented at Locarno. He’s doing a Master’s degree in Film at the University of Fine Arts Hamburg (HFBK), in the class of Angela Schanelec. Black Sun is his second short film. 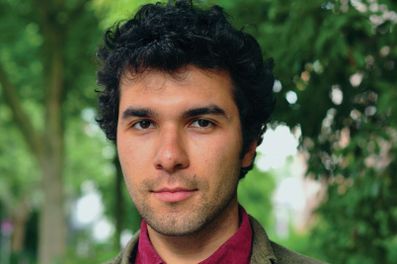