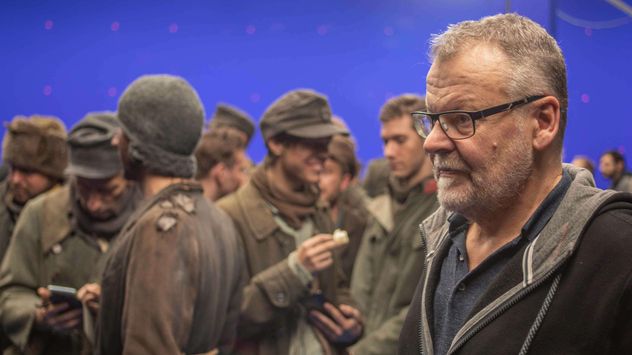 Stefan Ruzowitzky is best known for his work on The Counterfeiters (2007), which won the Academy Award for Best Foreign Language Film in 2008, and Anatomy (2000), the top grossing German genre movie of all time. He also co-created internationally successful series like 8 Days (2019-).