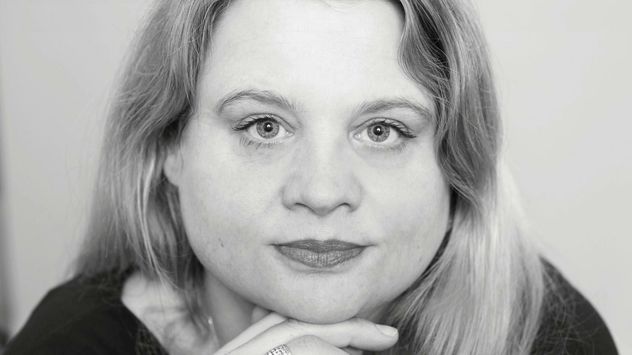 Born 1973 in Basel, Switzerland. Eva Vitija studied screenwriting at the German Film and Television Academy Berlin (DFFB) and made a Master in Documentary Directing at the Zurich University of the Arts (ZHDK). She has written for cinema and television, including the screenplays of Meier Marilyn (2003), Madly in Love (2010) and Little Paradise (2010). Her first feature-length documentary as a director My Life as A Film (2015) was nominated for the Swiss Film Award and a prize of the International Documentary Association in Los Angeles. The film garnered various national and international awards, among them the Prix de Soleure.