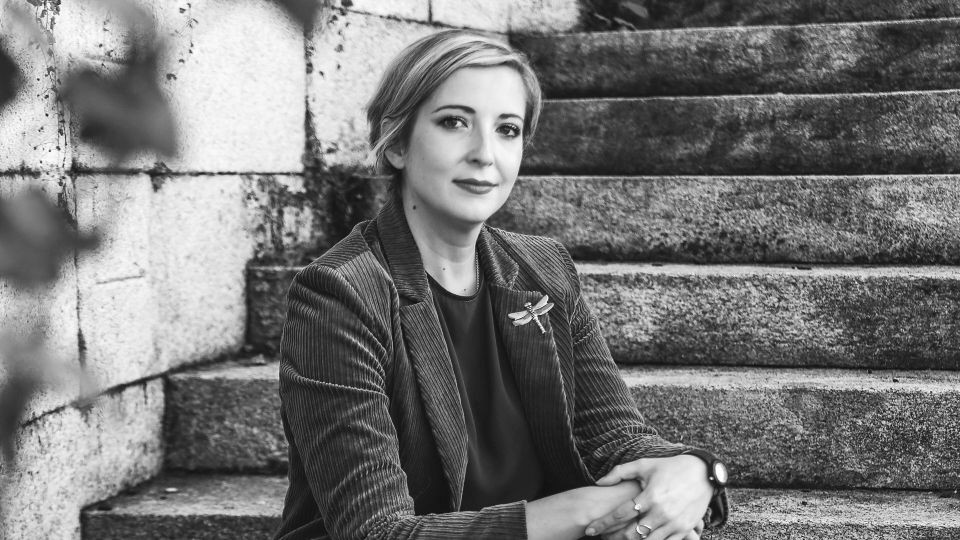 Daniela Persico is film critic and programmer, based in Milan. She graduated in 2004 in Modern Literature from the Catholic University of Milan, and obtained a Master's degree in Communication for cinema in 2005. She has been working for the Locarno Film Festival since 2013 in various positions: from 2013 to 2018 she was in charge of the Festival’s editorial team and the Critics Academy; since 2013 she has been a curator of L’immagine e la parola, and since 2019 she is a member of the selection committee. She's the founder and editor-in-chief of the online quarterly Filmidee and she organizes the Filmidee Summer School in Sardinia. She is a member of the selection committees of the Festival dei Popoli in Florence and IsReal - Festival di cinema del reale in Nuoro. She serves as a consultant for the Mannheim Heidelberg Film Festival and the Nara Film Festival. She was previously in the selection committee of the Berlin Critics Week (2019-2020), Lovers Film Festival (2017-2019) and Filmmaker Festival (2004-2014). Since 2020 she selects Italian documentaries for the VOD platform Tenk.eu.com. From 2016 to 2018 she was in the readers' group for films in development and production of the Italian Ministry of Cultural Heritage, and since 2019 she is in the committee for Development of the Piemonte Film Commission. She is a contributor to the Italian dictionary of films edited by Paolo Mereghetti, and has written essays for volumes on Claire Simon (2008), Wang Bing (2010), Emmanuel Carrère (2014) and on film criticism (Cinema is not dead. We are, 2015, and To the Wonder. I nuovi visionari, 2016). In 2009 she directed the medium-length film Et mondana ordinare, and in 2012 she worked as an assistant director on Tutto parla di te by Alina Marazzi.