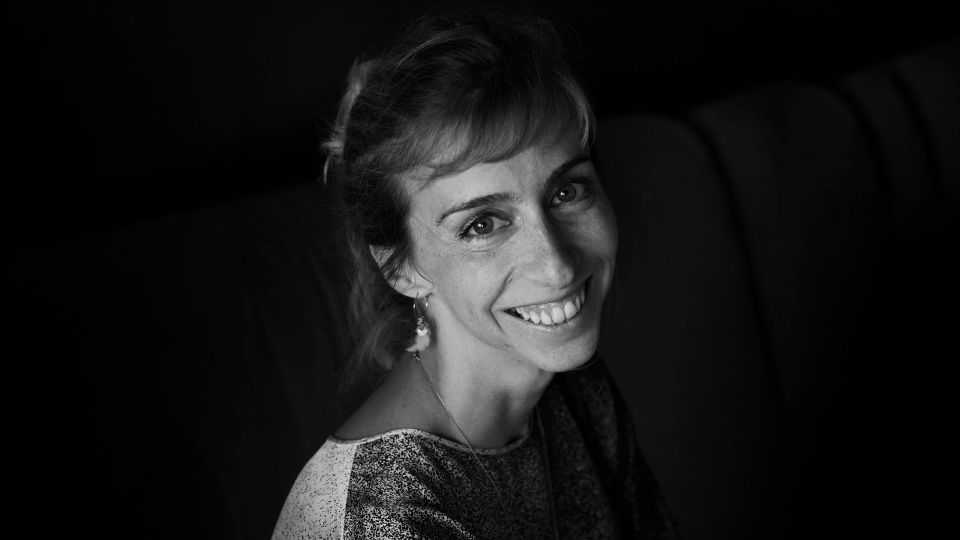 Mathilde Henrot holds diplomas from HEC Business School, INALCO (B.A. in Chinese), Paris X (B.A in Philosophy) and Paris II (LLM in Literary and Artistic Copyright Law).
She worked for 8 years for MK2 as Director of Sales, also handling acquisitions. In 2010, together with Alessandro Raja, she founded Festival Scope Pro, the benchmark online service which allows film professionals to watch on demand films from the most prestigious international film festivals.

Festival Scope, launched by the duo in 2016, focuses on festivals' catch-up screenings for an audience of film lovers worldwide. Together with ARTE she also created ArteKino in 2016, a platform which presents to European audiences emerging and confirmed European talents online and in cinemas. She also founded Maharaja Films, a production company whose lineup includes The Strife of Love in a Dream and Saturday by Camille Henrot; Smugglers' Songs by Rabah Ameur-Zaïmeche, Jean Vigo Prize in 2011, Locarno Official Competition 2011; Alps directed by Yorgos Lanthimos, Venice Official Competition 2011 - Best Screenplay. Since 2012 she has curated the Kinoscope program of the Sarajevo Film Festival. Since 2019 she has been a member of the Selection Committee of the Locarno Film Festival.