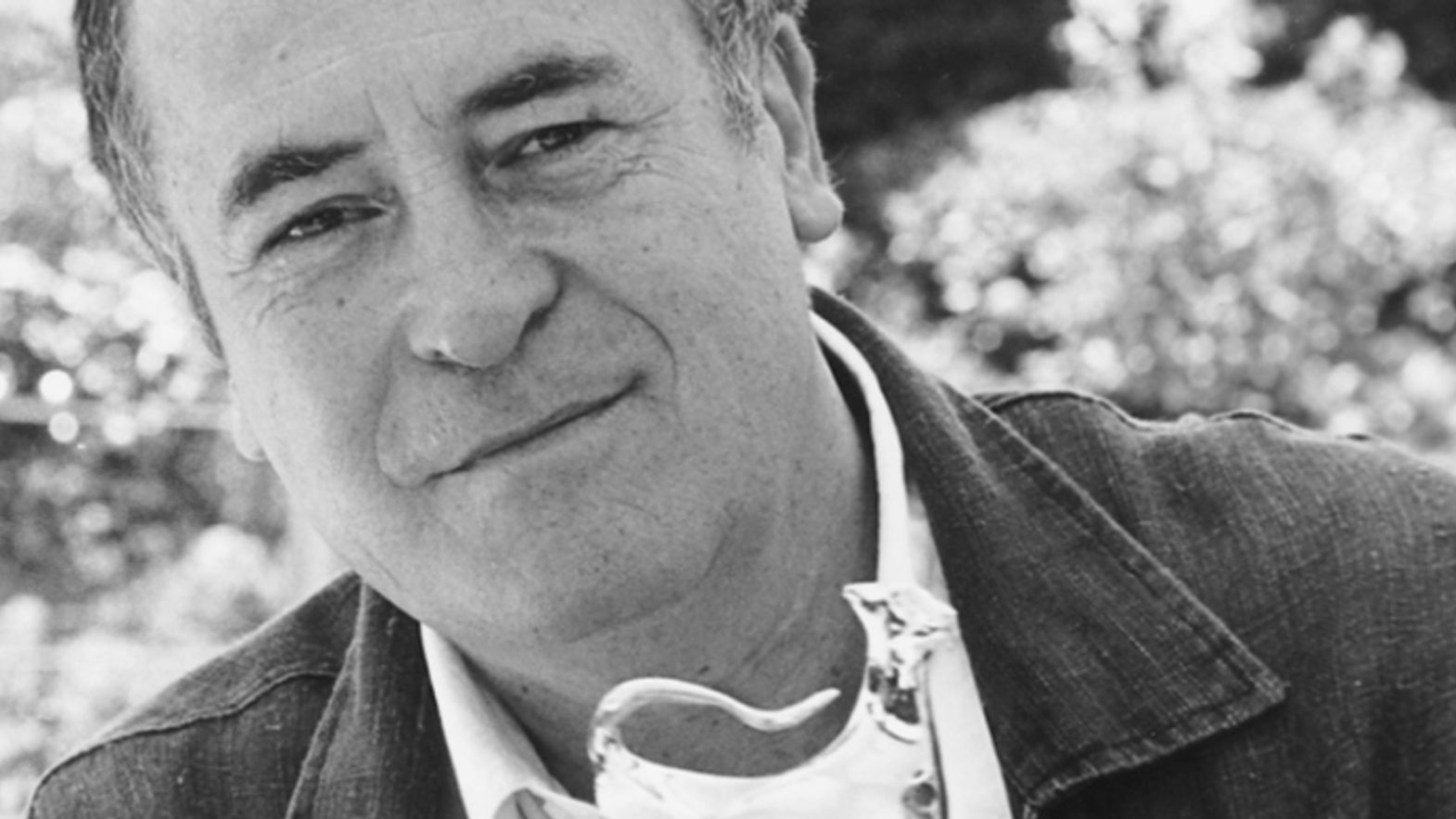 Intimate and colossal. Bernardo Bertolucci was like that, master of a deep and classic cinema, capable of infiltrating the smallest theatres and illuminating Hollywood. Having passed away today, six years after his brother Giuseppe, the Emilian director was a pillar of Italian and international cinema.

He was the master of an "utmost" cinema. Utmost like Last Tango in Paris (1972), a film that made people murmur and blush, utmost like that emperor who gave him the keys to America with nine Oscar awards in 1988 (The Last Emperor, 1987). Last as a revolution (The Dreamers, 2003) or as an expiring century (Novecento, 1976). Utmost as he was, until this morning, among the Masters of Italian cinema.

A Maestro who came in with every breath at the Locarno Festival, which had the honour of giving him the Pardo d'onore in 1997. He entered the Piazza Grande with Il conformista (in 1993) or with Ultimo tango a Parigi (1997), in the tributes to Sandrelli (Il conformista, 2016) or Storaro (Strategia del ragno, 2005), in the films wanted by the juries (The Last Emperor, 2012) or even in the films of others, such as Ora e sempre riprendiamoci la vita (Silvano Agosti, Fuori Concorso at Locarno71) or in Bernardo Bertolucci: cosa serve il cinema? (Sandro Lai, Cineasti del presente, 2002).

In 1984 Bernardo Bertolucci had carte blanche at the Locarno Festival: the precious "Carte blanche" with which an author shares his cinema with the public. And today, we want to remember him like this, with the films he shared with us: