From Jacques to Leo 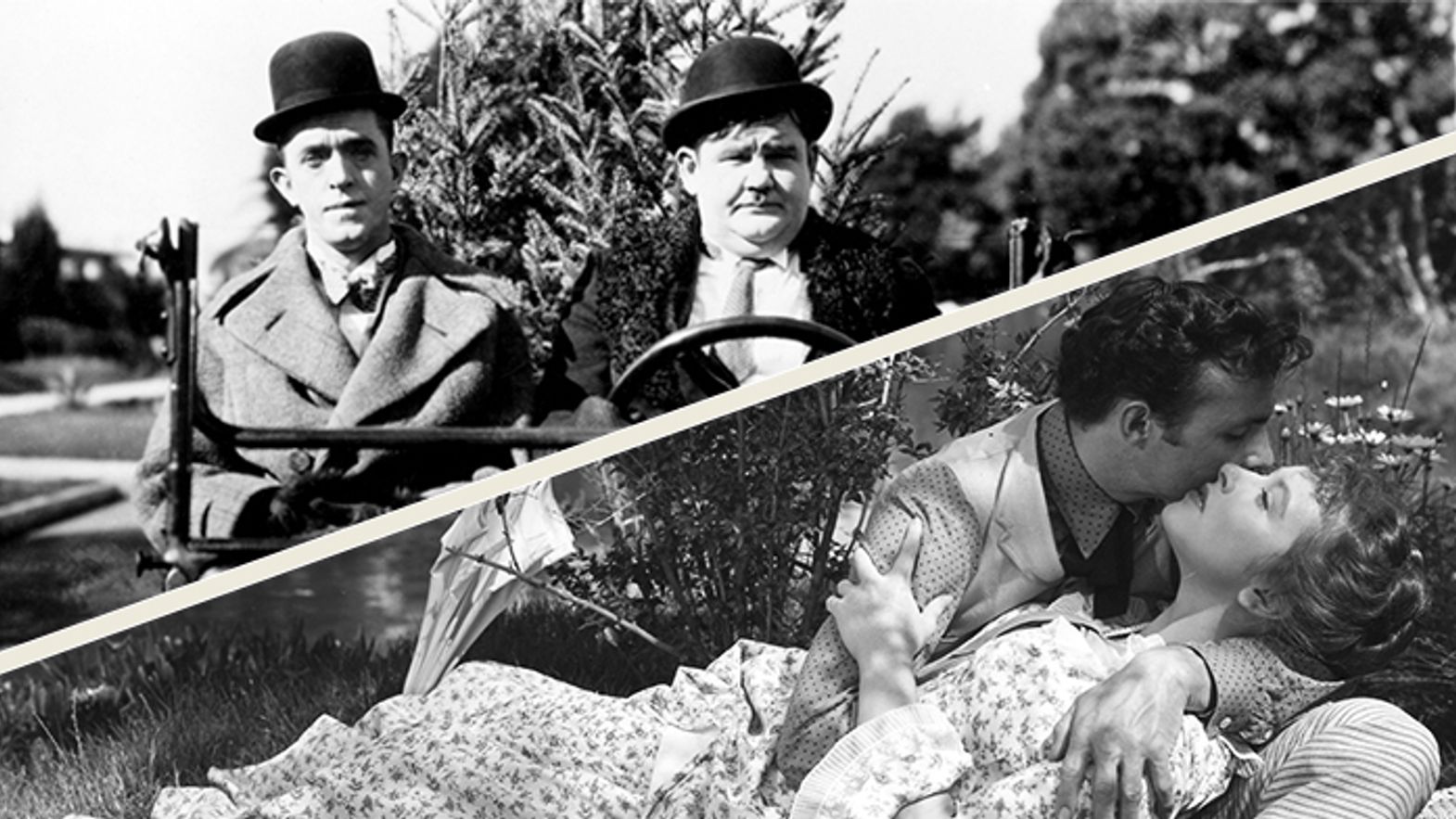 Cinema never dies, especially if one pays the kind of tribute only a retrospective is capable of. And so, as we count the days left before announcing the next one, the two most recent retrospectives of the Locarno Festival are in the spotlight on both sides of the Atlantic.

The Film Society Lincoln Center in New York is celebrating Jacques Tourneur, the dark genius of the Locarno70 retrospective, who directed Cat People, seduced the Locarno audience and has been living on in theaters and film archives for over a year.

Today it's also Leo McCarey's turn, once again. Locarno71 never truly ended for the Hollywood master. Since mid-August, his retrospective has traveled everywhere, and starting this afternoon, with a screening of Liberty (which was shown on Locarno71's opening night), it will be based in Geneva, at Les Cinémas du Grütli, until January 9.