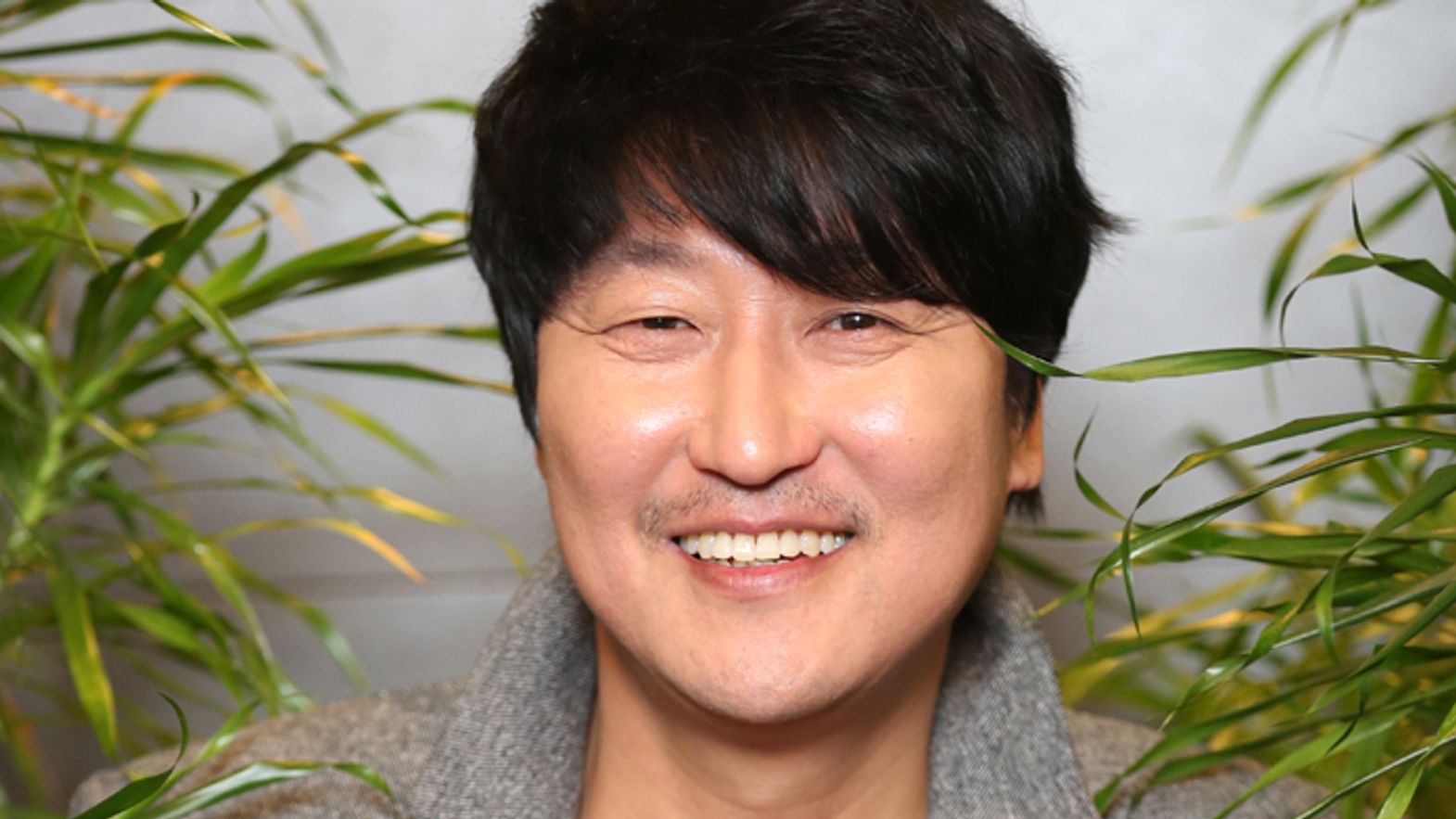 There’s a first time for everything. In the case of the Excellence Award, it’s to honor a true star of international cinema: SONG Kang-ho.

SONG Kang-ho is an eclectic, versatile, graceful actor, who has been able to conquer South Korean cinema and then access the world of international stardom, and to whom the Locarno Film Festival is very pleased to give the Excellence Award. His artistic birth can be traced back to the late 1990s, in HONG Sang-soo’s The Day a Pig Fell Into the Well (1996), and his career path was laid down in the early 2000s. After The Quiet Family (1998), he reteamed with KIM Jee-woon for The Foul King (2000), causing audiences to stare in amazement at performances based on versatility and physical skill. This has been the case for twenty years’ worth of film sets, making him a sort of surfer of film genres, from action to drama.

With The Good the Bad the Weird (a tribute to Sergio Leone) in 2008 and The Age of Shadows in 2016 he completed a personal quartet with director KIM Jee-woon, but his brilliance was universally recognized thanks to a trilogy. SONG Kang-ho is, in fact, the star of two entries in PARK Chan-wook’s vengeance trilogy: the opening chapter Sympathy for Mr. Vengeance (2002) and the final installment Lady Vengeance (2005). He also worked with the acclaimed, millennium-defining director on Joint Security Area (2000) and Thirst (2009).

Another precious partnership is essential in SONG Kang-ho’s professional life: director BONG Joon-ho, who cast him as the lead in Memories of Murder (2003) and then worked with him again on The Host (2006), one of the major South Korean box office hits. His performance earned him the 2007 Asian Film Award, and he subsequently reteamed with BONG for Snowpiercer (2013), alongside Tilda Swinton, John Hurt and Chris Evans, and Parasite (2019), selected at the 72nd Cannes Film Festival.

Lili Hinstin, Artistic Director of the Locarno Film Festival: “The Locarno Film Festival’s Excellence Award goes to actors who have followed significant, courageous paths. Thus far the recipients have all been American or European, but for me it was important to open up this prize to the Asian cinema. SONG might not be a household name for audiences in the West, but his face is familiar around the world. A many-faceted actor, he is a peerless interpreter of the variety and intensity of emotions generated by Korean cinema, at ease in anything from drama to hard-boiled thriller, his face and body indelibly associated with the films of directors such as BONG Joon-ho, PARK Chan-wook and KIM Jee-woon; who if not SONG Kang-ho can embody in a single performance all the excellence of Korean filmmaking over the past twenty years? I am delighted that he should receive the first Excellence Award given to an Asian personality.”

SONG Kang-ho will receive the Excellence Award in Piazza Grande on Monday 12 August. On Tuesday 13 August Festival-goers can enjoy a panel discussion with actor at the Spazio Cinema.