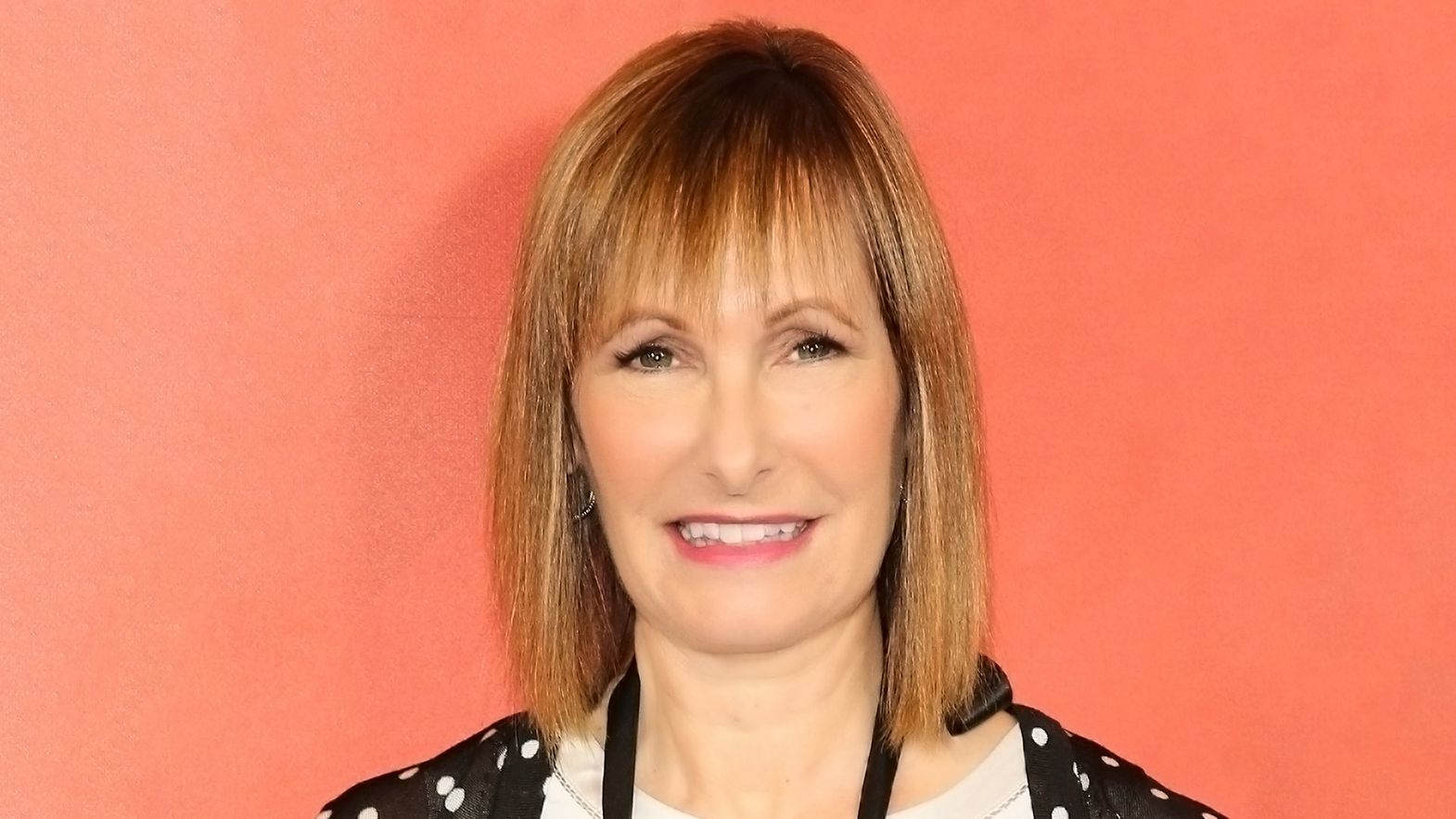 She’s a producer of icons. This is Gale Anne Hurd, the recipient of the 2021 Premio Raimondo Rezzonico – Best Producer Award. The Locarno Film Festival is happy to celebrate, alongside the Piazza Grande audience, a career that has contributed to popular culture from the revolutionary Hollywood films of the 1980s to the TV series boom of the new century. To honor her, on August 7, the Festival will screen The Terminator on the Piazza Grande.

The American Gale Anne Hurd, who will receive the Best Producer Award (Premio Raimondo Rezzonico) on the Festival’s first Saturday in Piazza Grande, is the ambition behind such productions as The Terminator trilogy (1984-2003), Aliens (James Cameron, 1986) and The Abyss (James Cameron, 1989). She’s the person who could propel different, yet equally powerful visions like Raising Cain (Brian De Palma, 1992) and Armageddon (Michael Bay, 1998). She contributed to the reinvention of the comic book adaptation with The Incredible Hulk (Louis Leterrier, 2008) and Punisher: War Zone (Lexi Alexander, 2008). Furthermore, she’s one of the minds behind the worlds of The Walking Dead (2010-present) and Hunters (2016). In short, she is an audiovisual professional, a genre mastermind with a sci-fi bent, capable of leaving her mark on multiple generations of viewers from the ‘80s to the present day.

Giona A. Nazzaro, Artistic Director of the Locarno Film Festival: “Gale Anne Hurd has revolutionized our conception of what action cinema looks like. In a domain where the male gaze ruled supreme, she imposed a completely new, explosive and engaging sensibility. By producing the work of emerging and innovative directors like James Cameron and Michael Bay, and by playing with and re-writing the rule books for genres from sci-fi to action, not forgetting adventure and drama, she played a decisive role in shaping mythologies like The Terminator and rebooting the disaster movie in films such as Armageddon. For television, she revived the zombie canon with The Walking Dead. The prize for Gale Anne Hurd pays homage to a visionary Producer with an infallible gaze, whose work has left an indelible mark on Hollywood and on the collective imaginary".

Gale Anne Hurd will receive the Best Producer Award (Premio Raimondo Rezzonico) in Piazza Grande, on the night of Saturday, August 7. The tribute will include the screening of some films connected to her career:

The Festival’s audience and guests will get to meet the producer, during a conversation moderated by Marcello Paolillo, on Sunday, August 8 at 10.30 a.m. at the Forum @laRotonda. This is where the encounters with guests and prize winners will take place during the 2021 edition.

The Best Producer Award (Premio Raimondo Rezzonico), offered by the municipal council of Minusio, was created in 2002 in memory of the man who was President of the Festival from 1981 to 1999. In recent years, it has honored production personalities such as Office Kitano, David Linde, Michel Merkt, Ted Hope and Komplizen Film.

Gale Anne Hurd was born in Los Angeles in 1955. She is one of the industry’s most respected film and television producers. After working in various capacities for the master of horror Roger Corman, previously a guest at Locarno in 2016, Hurd founded her own company, which is currently known as Valhalla Entertainment. In 1984, she produced and co-wrote her first feature film, The Terminator (James Cameron), followed in quick succession by Aliens (James Cameron, 1986). Hurd also produced blockbusters such as Armaggedon (Michael Bay, 1998) and The Incredible Hulk (Louis Leterrier, 2008), cult movies like Punisher: War Zone (Lexi Alexander, 2008), dramas like The Waterdance (Neal Jimenez and Michael Steinberg, 1992), winner of the Sundance Film Festival’s Audience and Screenplay Awards, and three documentaries, including the acclaimed Native American feature Mankiller (Valerie Red-Horse, 2017).

She is an Executive Producer of The Walking Dead and its companion series, Fear the Walking Dead, as well as of the third chapter in the series, The Walking Dead: World Beyond, which was just renewed for a second season. She also serves as a Consulting Producer on AMC’s top-rated talk show, Talking Dead. A Walking Dead feature film was also announced and will premiere theatrically via Universal Pictures, with Hurd serving as a Producer. Hurd’s recent Executive Producer credits include the anthology series Lore, which is currently streaming on Amazon, two seasons of Falling Water for the USA Network and Hunters for Syfy.

A long-time former Board Member and Officer of the Producers Guild of America, Hurd received the organization's coveted David O. Selznick Award for Achievement in Feature Film. She has served as a Governor of the Academy of Motion Picture Arts and Sciences and on the Boards of the American Film Institute, the Waterkeeper Alliance, and the Ocean Conservancy, among many others. Gale was inducted into the prestigious International Women's Forum Hall of Fame, and her Star can be found on the Hollywood Walk of Fame. 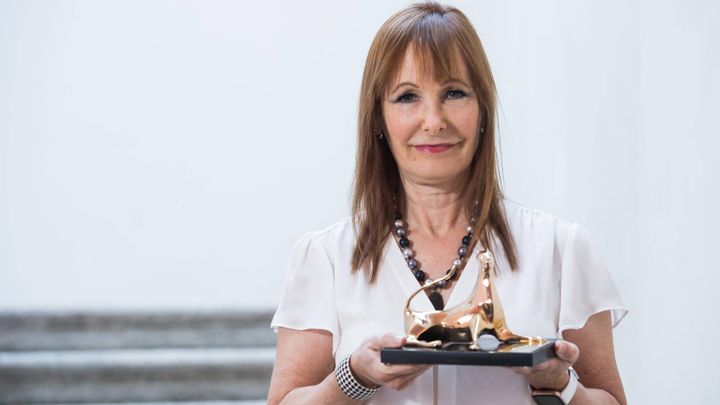 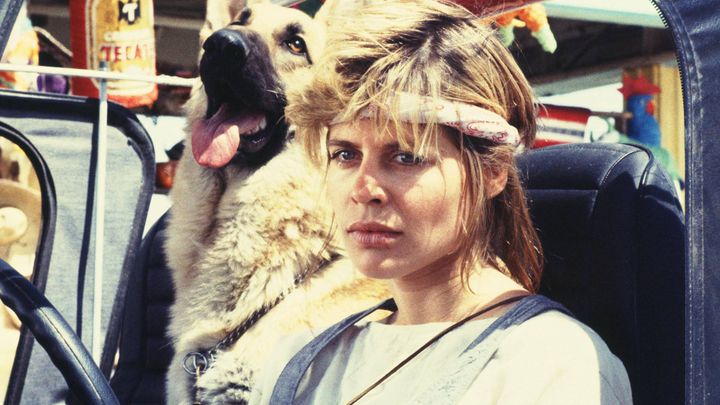 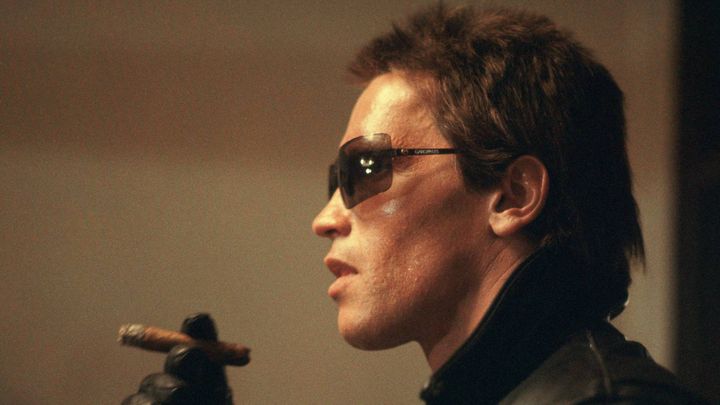 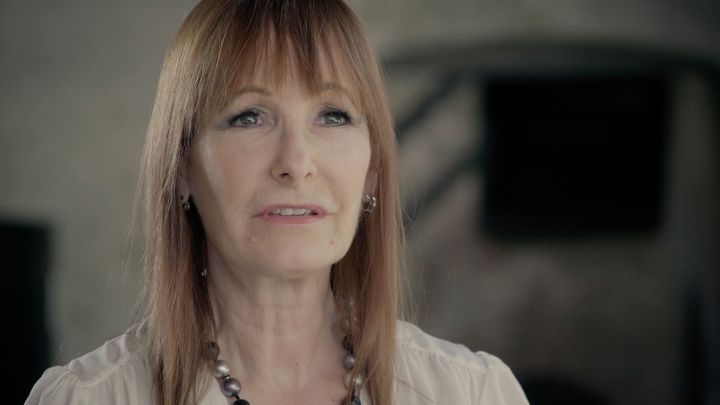 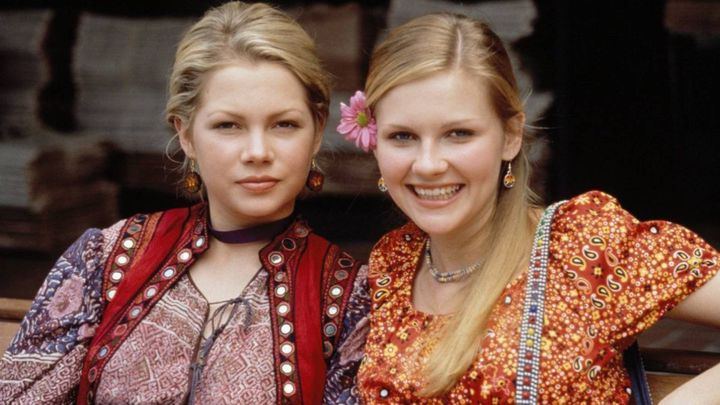 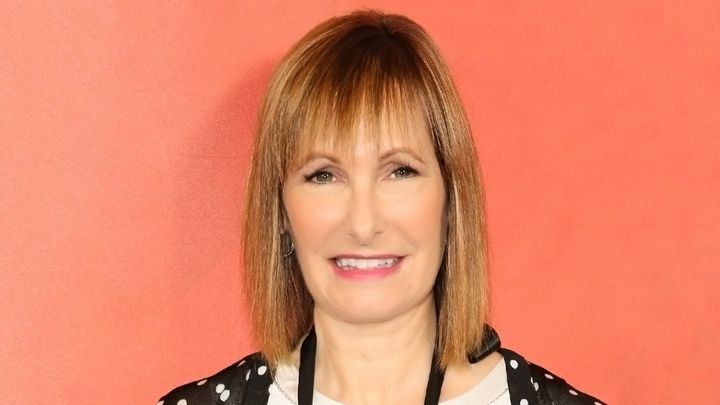