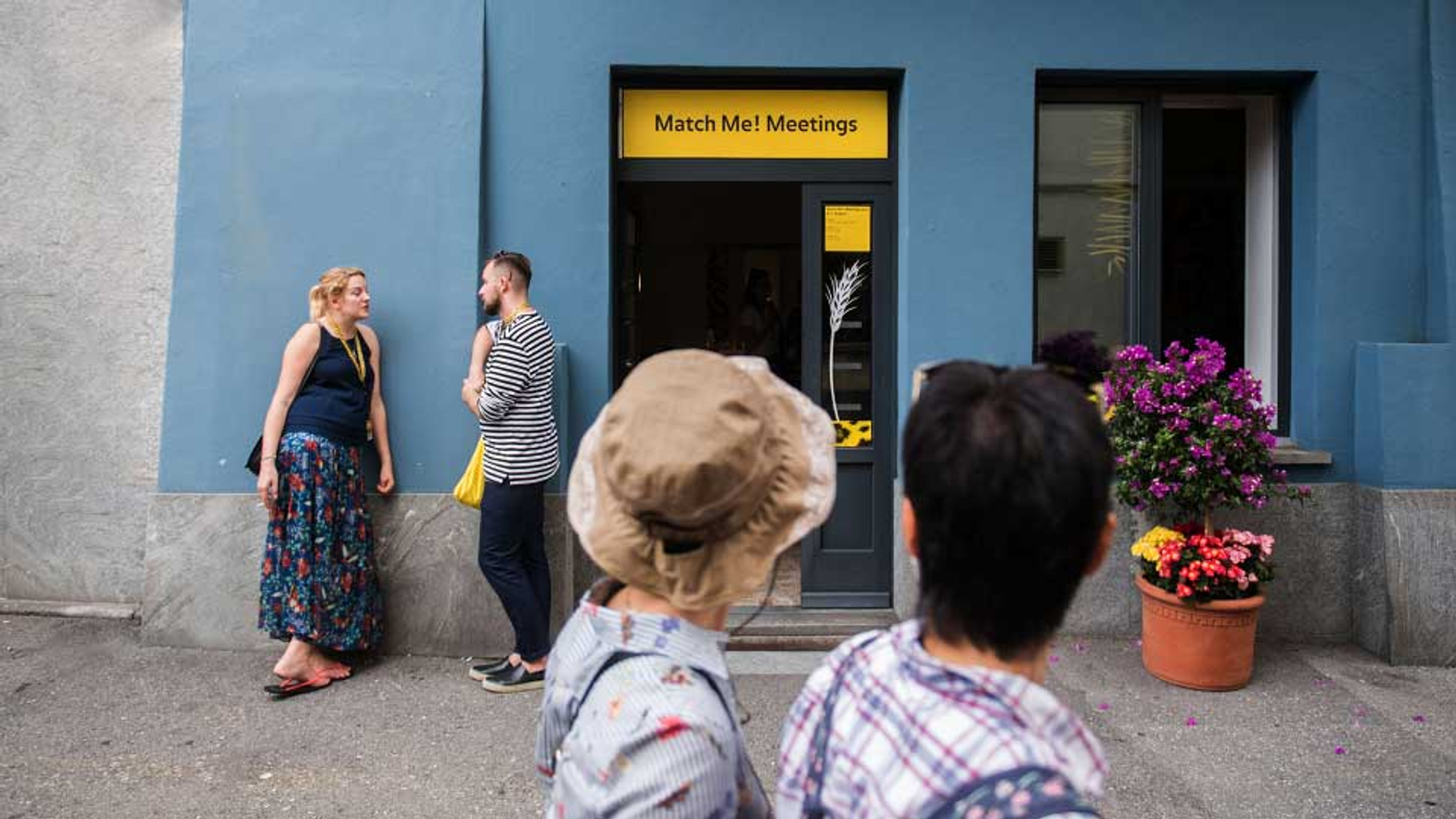 They’re meeting in Locarno but getting in touch beforehand. These are the 24 stars of the 2021 edition of Match Me!, 24 producers from all over the world, but with a shared destination: Locarno. They’re arriving from Estonia, Great Britain, Italy, Latvia, Lithuania, Poland, Portugal, the Philippines and Spain. These chosen Locarno Pro participants are ready to get to know each other and make decisive moves within the film industry.

As with every year since 2015, Match Me! will be the networking platform through which producers will find their bearings in the industry. The program stems from a simple idea: what, if not their professional network, can enrich a producer’s work? This leads to a specific appointment and place focusing on acquaintances, relationships and partnerships. Getting acquainted is essential for those wishing to move, together and more smoothly, in the universe of international production. Confirming the strength of this essential process, the first net to join the project was Locarno Pro, who built up Match Me! with nine priceless partners this year: British Film Institute, Estonian Film Institute, Film Development Council of the Philippines, Istituto Luce Cinecittà - FilmItalia, Lithuanian Film Centre, National Film Centre of Latvia, Polish Film Institute, ICA Portugal and ICAA Spain.

Match Me! 2021 will be split in two moments, one leading to the other. On August 2-4, the selected producers will have taylor made 1to1 online meetings warm-up agenda. Then, on August 6-8, they will meet face to face, in Locarno, with the potential international business partners, with the aim to strengthen their relationships, their mutual interests and find potential co-producers.

These are the producers, country by country: