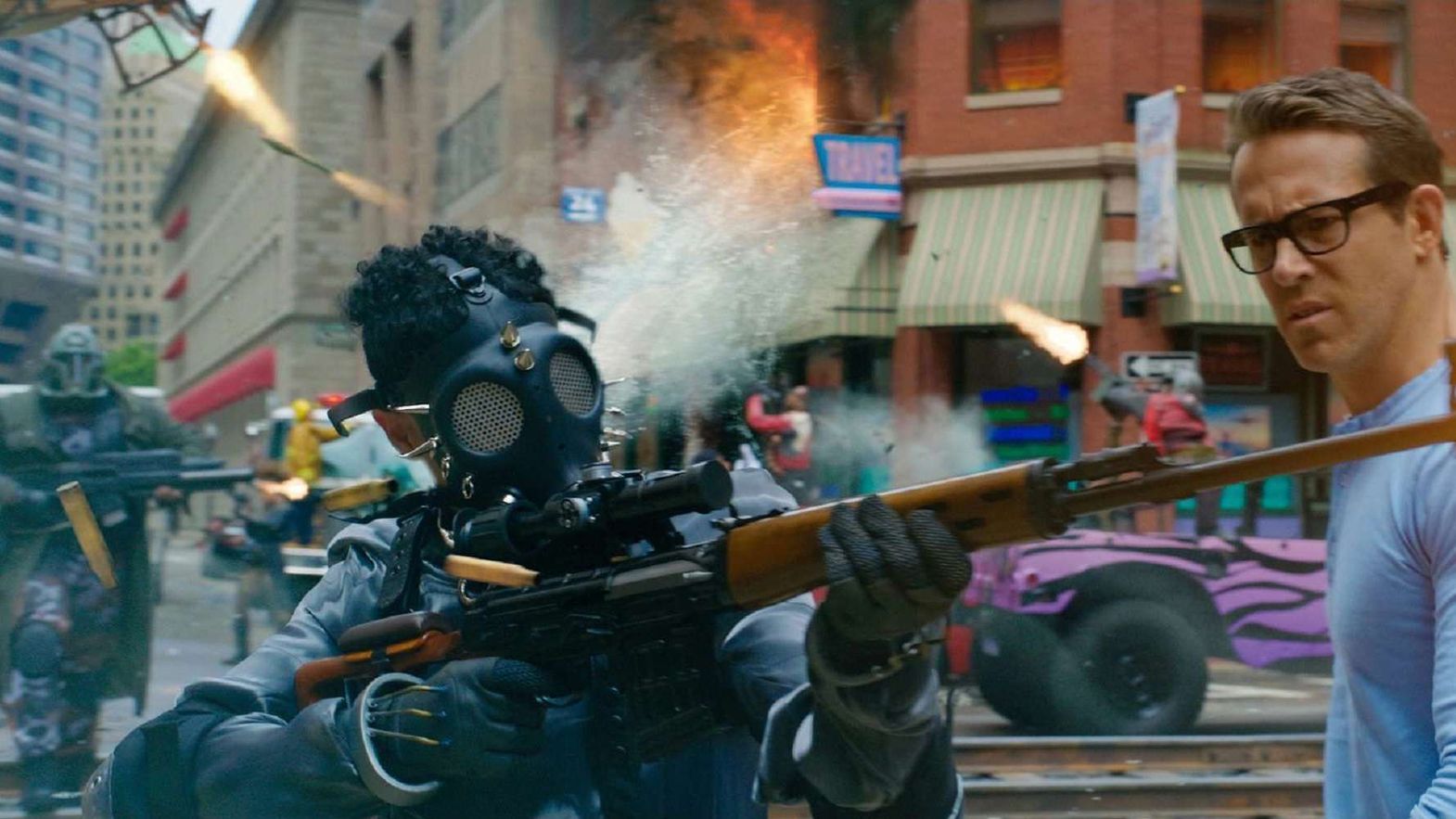 Ryan Reynolds is one of the most interesting and elusive stars of contemporary Hollywood cinema. Browsing his filmography, you realize that the actor has carefully constructed a cross-disciplinary figure, consistent with his image as a comic, but also a flexible actor, ready to take up diverse challenges. Thanks to the global success of Deadpool (2016), Reynolds has established himself as a self-mocking and paradoxically meta-textual film star, a sort of mutant in the American star system.

It is not a coincidence that Shawn Levy (director of Night at the Museum, 2006) thought precisely of Reynolds for the lead of Free Guy.

The film’s narrative premise is one of those things that drive both nerds and semiologists mad (something like that anyway). Guy (aka Reynolds, of course) is an NPC programmed to lead his boring life as a bank teller. Two hackers decide to use him to install a program that allows him to realize that his life is not really his. All that happens around him was created elsewhere. The change in perspective could not be more overwhelming. All that seemed ‘normal’ until yesterday becomes the sign of some external, invisible mastermind.

Guy decides he will become the hero of his own story. Now he has to prevent the hackers from turning off his character but also to save the game in order to give life to…a completely new game. Even from this brief outline, we see how the film can be experienced both for the pleasure of taking part in a paradoxical action movie and as an educated reflection on the forms of artificial and temporary lives with which we cope every day by tapping on our digital and electronic extensions. Marshall McLuhan is likely to approve.