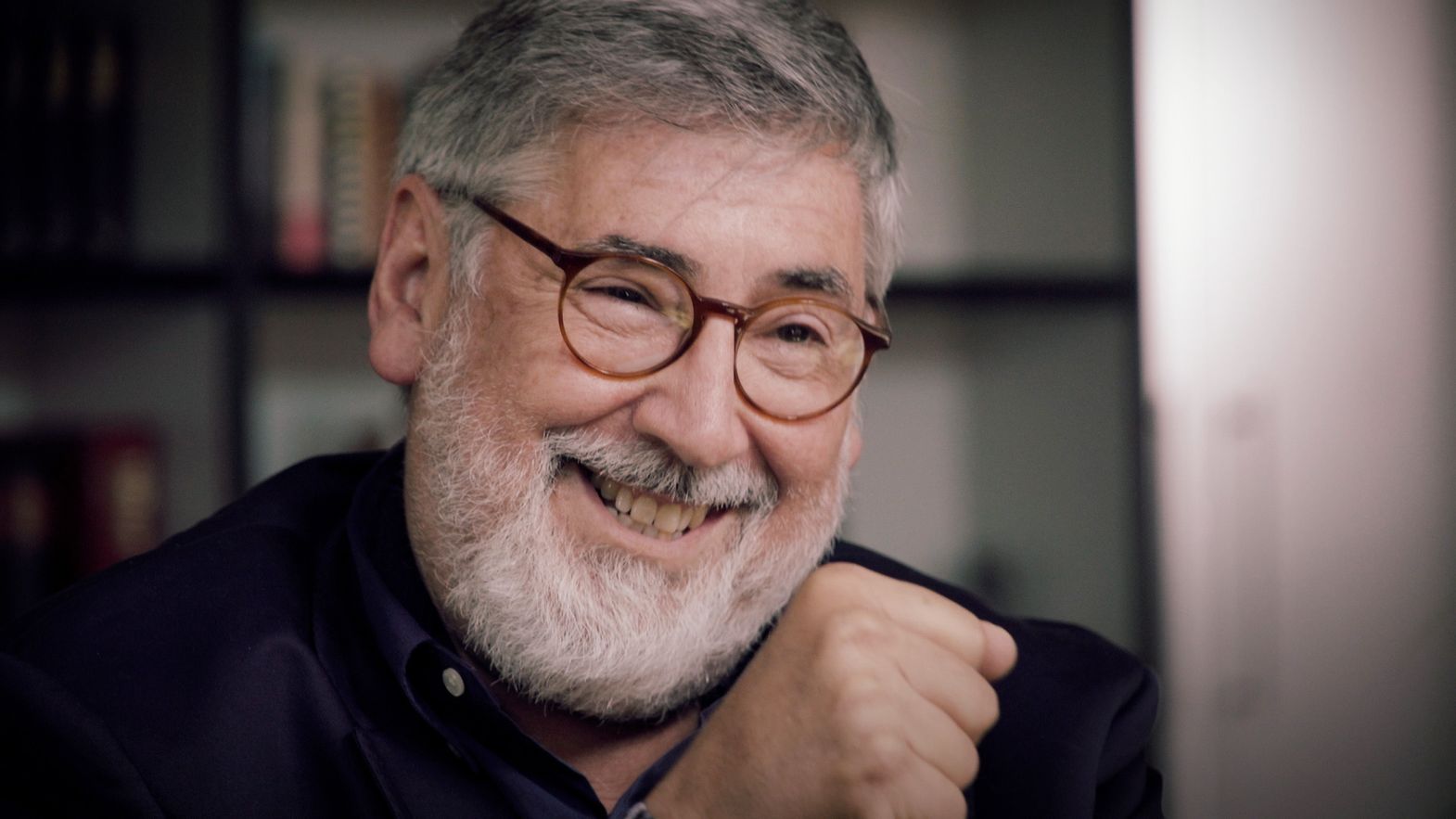 In just five years he changed the history of videoclip and wrote the history of cinema. He invented John Belushi and conquered Michael Jackson. He wrote The Blues Brothers and built Animal House. Then, for decades, he kept filling the theaters with cult-movies and wonders. You write John Landis, but you read genius. The meeting of Pardo d’onore Manor with Locarno LiveTV, filled with anecdotes told with an irresistible voice, lasted fifteen minutes. And there isn’t a second that we would have cut.