Artistic Director Giona A. Nazzaro remembers the great critic, cinephile and filmmaker who in 2001 put an end to an 8-year hiatus by bringing The Cat’s Meow to Locarno 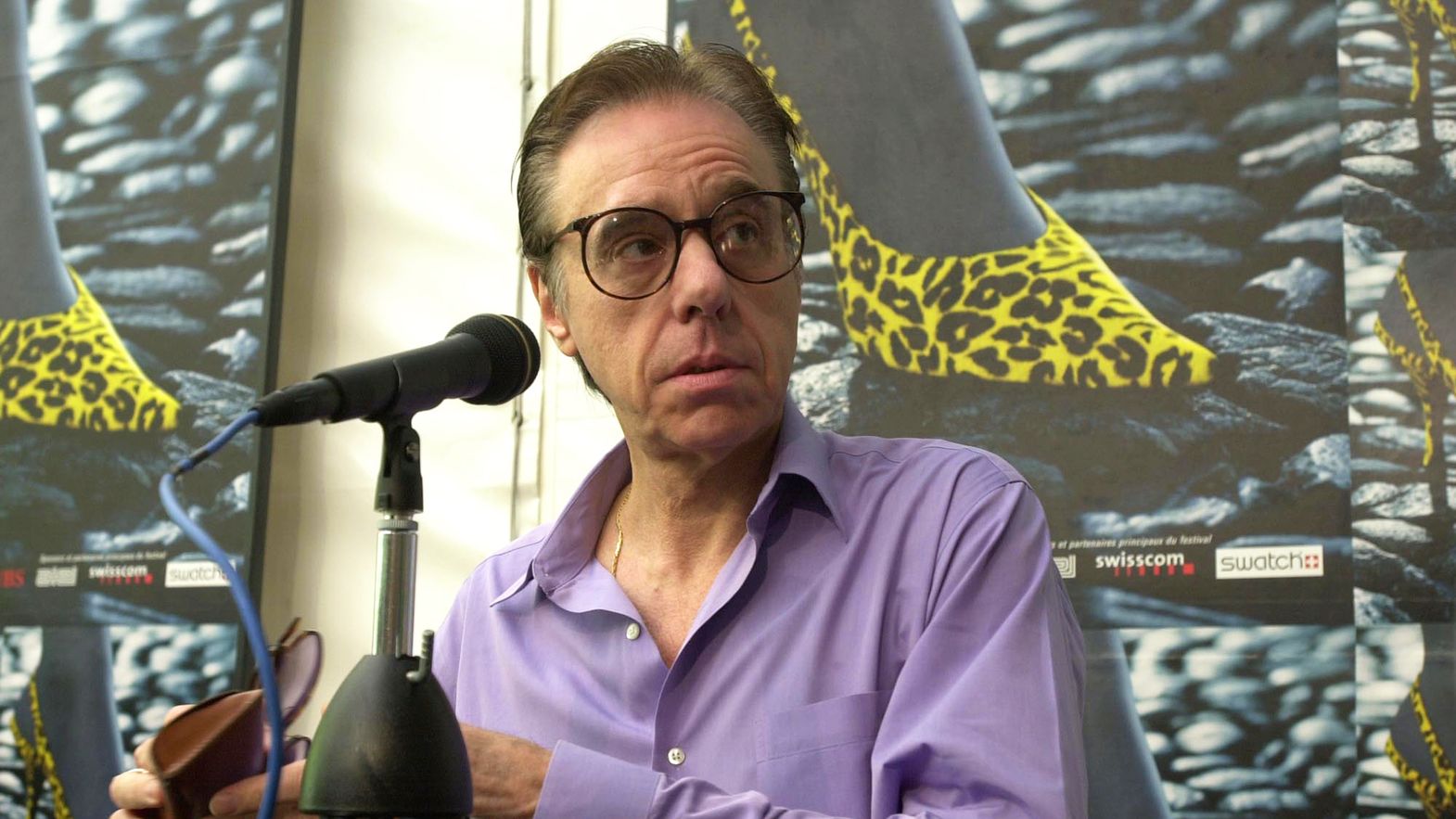 Peter Bogdanovich used to say there are no “old” films, only the ones you’ve seen and the ones you haven’t seen. He was a cinephile, a critic, and one of the key directors of the Hollywood resurgence in the 1970s, with an artistic, personal, and creative trajectory that ended up resembling a story from the Hollywood of old, which he cherished to no end. As a filmmaker, he gifted us unforgettable pictures such as Paper Moon, What’s Up, Doc? and, most importantly, The Last Picture Show, embodiments of American cinema’s desire for a guilt-free rebirth in direct continuity with Hollywood traditions. When asked about his beginnings, he would quip about feeding himself thanks to press screening buffets. Unlike his contemporaries, Bogdanovich had no wish to wipe the slate clean vis-à-vis the past. He viewed the past as the place to learn how to make films.

The child of a time where old Hollywood masters were still mostly alive, albeit no longer working, Bogdanovich started interviewing them one at a time, with a devotion we’ve all benefited and learned from. John Ford, with his trademark sardonic wit, described him as one who liked to ask a lot of questions. Who The Devil Made It and Who The Hell’s In It (one focusing on directors, the other on actors) are the cornerstones of his literary output, with the addition of the equally essential Picture Shows – Peter Bogdanovich on the Movies. We owe him the first in-depth analysis of Allan Dwan, the man of a thousand movies, to whom Locarno devoted its retrospective in 2002.

He took his first steps as a filmmaker thanks to Roger Corman, who assigned him the second unit on The Wild Angels, where he ended up performing multiple tasks because of his passion. With the contract scraps Corman got out of the aging Boris Karloff for finishing The Terror ahead of schedule, Bogdanovich put together his debut, the magnificent Targets, in record time. During our public conversation with Roger Corman in 2016, the producer fondly remembered Bogdanovich’s enthusiasm, and some “minor” complications on the set of The Wild Angels. A friend of Orson Welles, he introduced the master to film historian Joseph McBride (a guest of Locarno for the Lubitsch retrospective) during the protracted, complicated making of The Other Side of the Wind. And McBride has kept the Welles flame alight ever since.

Success came early for Bogdanovich, thanks to The Last Picture Show. And yet, even though his subsequent films were just as strong and interesting, audiences bailed on him. In 2001, after eight years of inactivity, Locarno greeted him and his delightful The Cat’s Meow, about the murder of producer Thomas Ince aboard Randolph Hearst’s yacht, whose guests included Charlie Chaplin. And while we always mention the same films, it would be unfair to exclude Daisy Miller, Nickelodeon, Saint Jack, They All Laughed!, Texasville, Mask, The Thing Called Love and She’s Funny That Way.

The TV generation knew him thanks to The Sopranos, where he played Dr. Melfi’s therapist Dr. Kupferberg. His last screen appearance was a cameo in Andy Muschietti’s It – Chapter Two, playing… Peter, the director of a film within the film. People like him will never disappear. As long as there’s love for cinema, Peter Bogdanovich’s name will always be remembered.