The Story of a Match Me! and a Golden Bear

Giovanni Pompili, who took part in the third edition of Locarno Pro’s producer-centric project, won over Berlin five years later, this past February 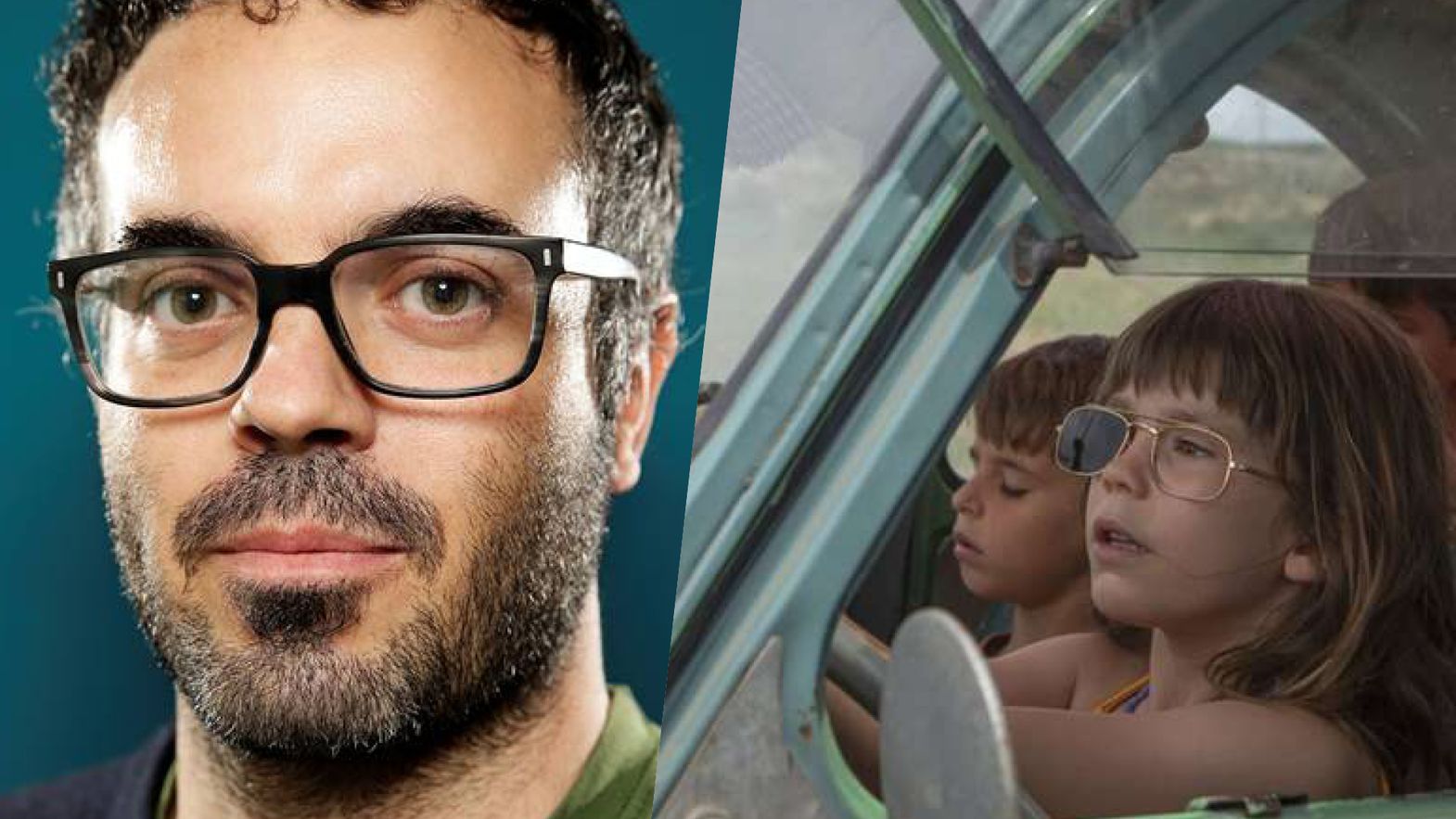 Giovanni Pompili and a still of Alcarràs

Since 2015, Match Me! has served as a platform for the growth of films and producers. Every year, this Locarno Pro strand invites professionals of international film production and connects them, engendering relationships, ideas, and co-productions. And dreams. Giovanni Pompili, who took part in Match Me! in 2017 and had such a dream, is now the star of a nice story of thinking, pursuing, desiring, and crafting a project, step by step. That story climaxed in February with the victory of Golden Bear. Pompili, via his company Kino Produzioni, is one of the producers of Carla Simón’s Alcarràs, the winner of this year’s Berlinale. This story began many years ago, and in 2017 it passed through Locarno, with another film and another success. Giovanni Pompili remembers the scorching hot summer:

“Match Me! 2017 was perhaps the hottest ever. I was traveling with the project for Carlo Sironi’s Sole, having already been with him in Locarno the year before, in Pardi di domani with Valparaiso. It’s a very nice story, both during and after: Sole grew during the Locarno days and went on to premiere in Venice and screen in Toronto and Berlin, and then it won the European Discovery prize at the 2020 EFA ceremony.”

What does Match Me! mean to Pompili? “It’s a vital moment to engender partnerships and talk about co-productions, not to mention exchange with colleagues from all over the world who share a certain sense of making cinema. You don’t learn this job with a textbook, it requires actual work, experience, confrontation, and curiosity. From that standpoint, platforms like Match Me! are essential, as they nurture not just the film, but the producer as well. Many festivals do this but Match Me! is particularly important. It doesn’t go all over the place; it makes you feel part of it.”

How did the Alcarràs partnership come about? “I fell head over heels in love with Carla’s first film, Summer 1993. I then got to meet her, and a long cinematic courtship began. Everyone kept asking why an Italian producer wanted to work with a Catalan director, and the answer is this: she represents my idea of new European cinema. Her filmmaking matches my view of cinema.”

And that idea led to a Golden Bear. “We did not expect anything, because we didn’t have the time to build up any expectations; the DCP was still fresh when it arrived in Berlin. We were selected as we were editing the film, and we raced against the clock to be finished on time. And then things happened, and that was unforgettable. I still remember watching Carla give interviews with the award in her hand, and only then did it dawn on me that we had won the Golden Bear.”

And there’s still more examples of success stories connected to Match Me!, like these: