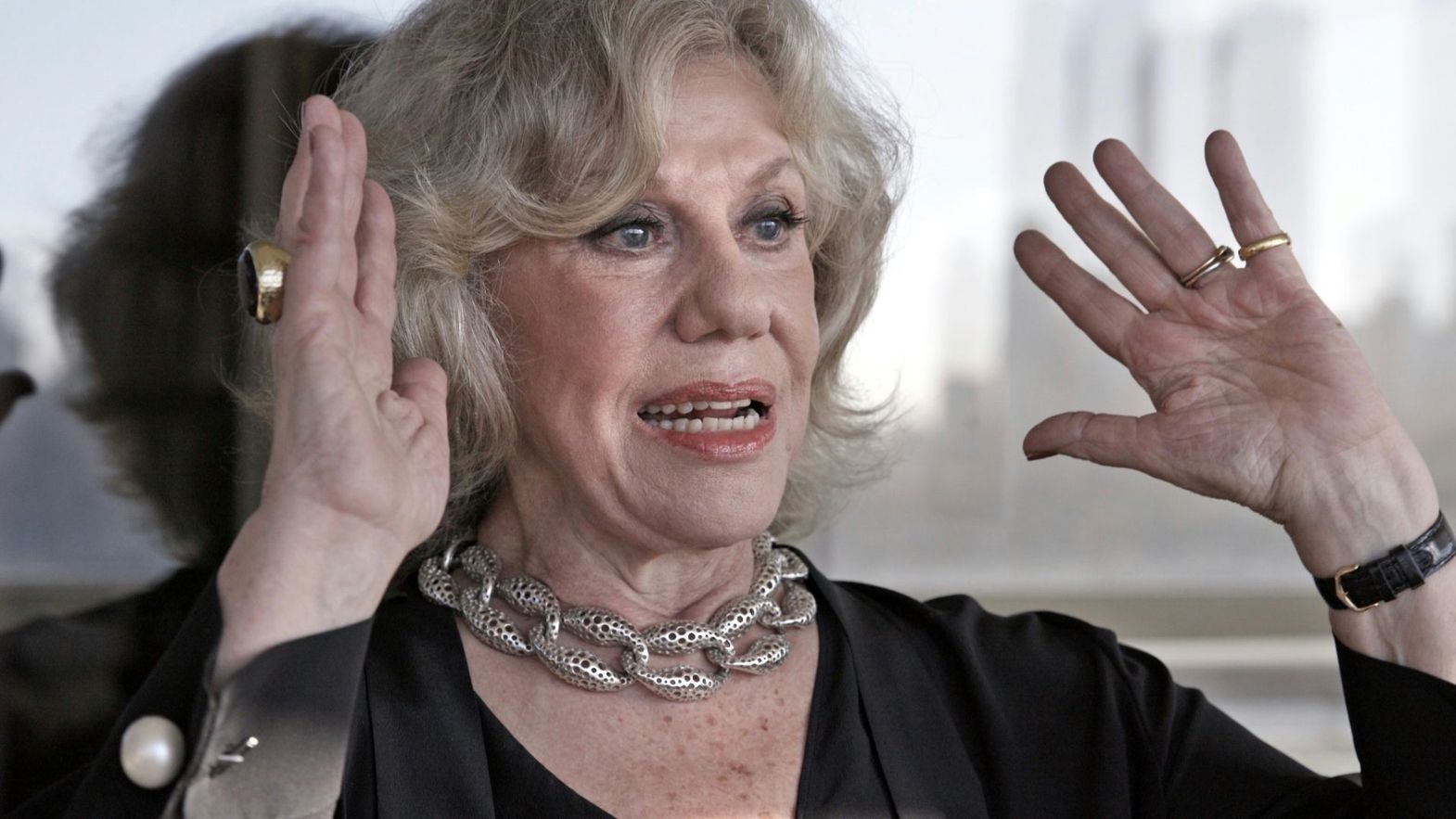 An in-depth portrait of Erica Jong, who talks confidentially with the director of the film, the expert Swiss documentary filmmaker Kaspar Kasics. An immersive journey into the life of this famous American writer and her career, told without nostalgia. Jong, in fact, does not consider her mission to save the world to be over and thinks that equality between women and men is still far away. How can you blame her? Without a doubt, thanks to her books, starting from the fundamental Fear of Flying, her first novel published in 1973 at the age of thirty-one, Erica Jong has changed the pre-established and stereotyped image of women. The film makes this clear, especially by comparing two different statements made by Jong on TV, guest of the Merv Griffin Show. From the first appearance in 1975 to the second in 1984, in less than ten years, Jong points out, the existence of female sexual fantasies was (almost) universally recognized. Jong has never been a prudish author: as an avid reader and scholar of Jonathan Swift, to name just one of her influences, Jong's intent is to reveal the reality hidden behind appearances through poetry and prose. But Jong is also a fantastic speaker, not only on television: observed in Kasics' film, along with the numerous scenes in which, with extraordinary lucidity and wonderful irony, Jong freely expresses herself on the most varied topics, the most recent repertoire footage: the incipit of the speech at the Ideacity Conference in 2010, halfway between a TED Talk and a stand-up comedy performance.  It is there that Jong jokes that in life the only relatives from whom she receives unconditional appreciation are her grandchildren. Jong, as her visibly amused sister points out to her, with whom she recalls her childhood and creative but moody parents, is a feminist who has been married four times. In more than one of the connecting sequences, which act as a common thread between the interior shots made from scratch for the documentary and the archival images, Jong's voice is associated with the streets of her New York, the city from which Jong's word started, to spread throughout the world, like a secular gospel. In voice over, with a thread of regret, Jong admits that she is not one of those people who already at seventeen can live a fully satisfying romantic relationship. In her fourth husband, divorce lawyer Kenneth Burrows, the maîtresse-à-penser of the feminist second wave has finally found a perfect companion.