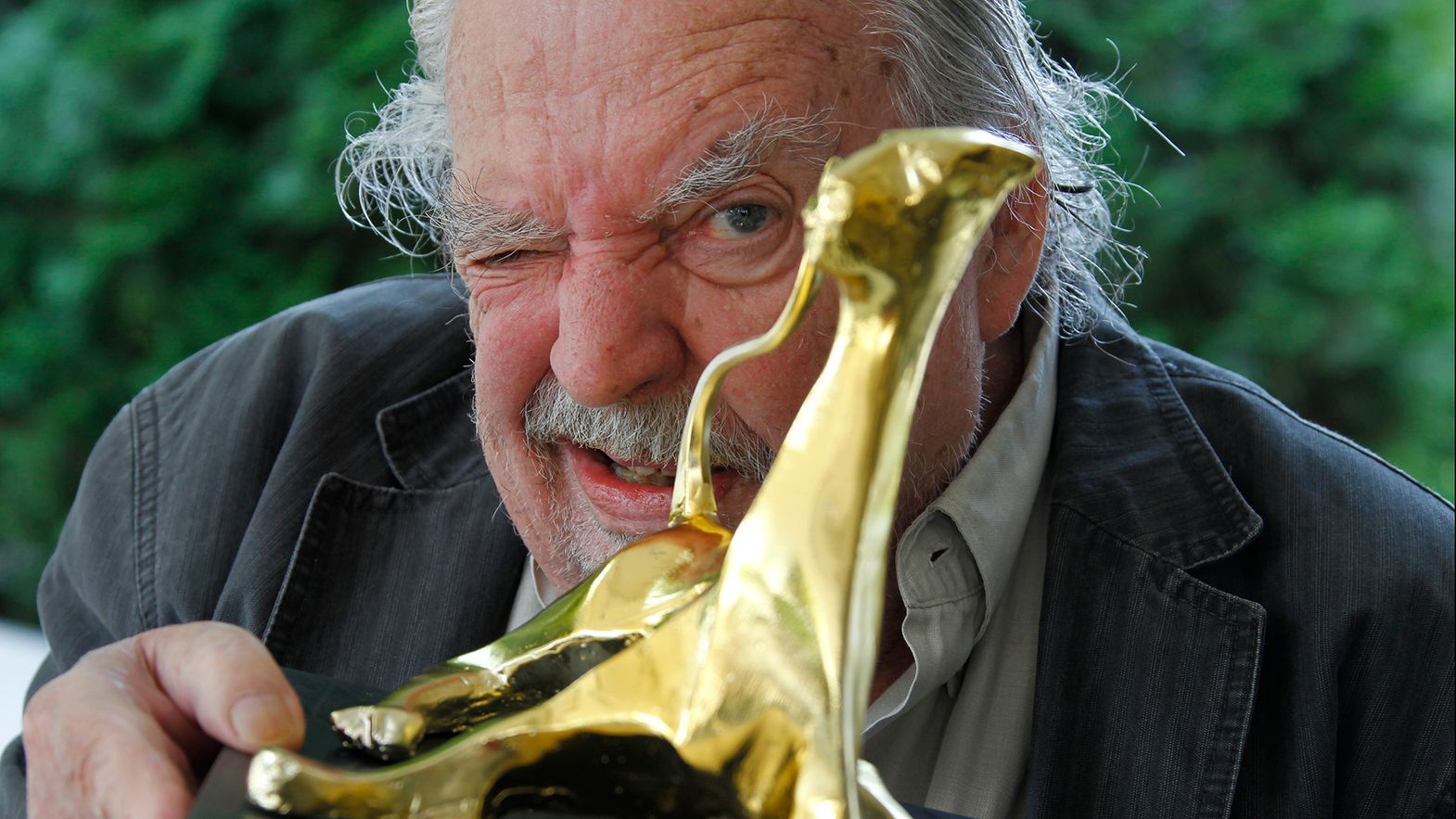 It is difficult to overestimate the importance of Alain Tanner's work in Swiss cinema. His work, in its richness and singularity, is the history of a country which, through his gaze and vision, finds an original and unique position within new European and world cinema. Beyond journalistic catchphrases like "the least Swiss of Swiss filmmakers", which never age well, he was able to recount the complexities and contradictions of a country, laying the foundations, in fact, for what is today “a certain idea of Swiss cinema”.

To enter the maze of a fascinating and complex work, it is most likely every viewer has privileged access. And so, inevitably, the first contact with Tanner's work comes to mind. The moment when his cinema presented itself, with unusual force, to perception. Everyone boasts at least one of these moments, inevitably. Discovering Une flamme dans mon coeur in a Zurich cinema was a true cinephile epiphany. The black and white cinematography by Acacio de Almeida - present in Locarno this year with the magnificent Objectos de luz - envelops an erotic relationship that Tanner's gaze brings to the surface with a disconcerting intensity, to say the least. A material black and white, which lyrically faces the empire of the senses with unprecedented audacity. This desire to always be in the moment, relying on the precision of an attentive and curious gaze, and therefore a political one, makes Tanner's cinema the place where the urgencies of an era converge and, in a film like Charles mort ou vif, presented in 2021 in Locarno in a magnificent restored version, take on the appearance of a key work. They become manifest.

For Tanner, cinema was something that could be done with very little. Five people were enough, as he often recalled with militant affection ("unless you want to film the Battle of Morgarten"). The attempt, successful and reaffirmed over the course of an entire artistic and existential journey, of a cinema that has always rethought itself from scratch. It's poetry and invention. In his book Photogrammes, Renato Berta recalls with great affection and enthusiasm the first steps of a cinema that - at the time - did not yet exist, and which was basically also the attempt of a country to find its voice and images. In 2010, on the occasion of the Pardo d'onore, Tanner declared at a press conference his status as a Swiss filmmaker in a country whose language he does not speak, thus highlighting the status of a director standing apart. Perhaps even of exile in his own country. This "laterality", which later became paradoxically central, basically characterizes a large part of his work. And in the brilliant conversation conducted by Serge Toubiana which begins with the question regarding the collaboration with Bruno Ganz in La ville blanche (with the proverbial lighting of de Almeida), Tanner evokes "ghosts". Which is a way to address the issue of the visible and the invisible. "I never think of the public but of a single spectator: of my brother or sister, I think of an interlocutor, and I only ask them for a small effort: to try to come towards me, not to fall asleep".

Over the course of a life dotted with so many admirable films, Alain Tanner relaunched this idea of a cinema that can be done with "little". Just what you need to start a conversation. In imagining his films, Alain Tanner offered a unique contribution to conceive of a cinema that is immersed in the world and in modernity, always preserving - at all costs - its sweet, alien character, and resistant to the traps of conformity.