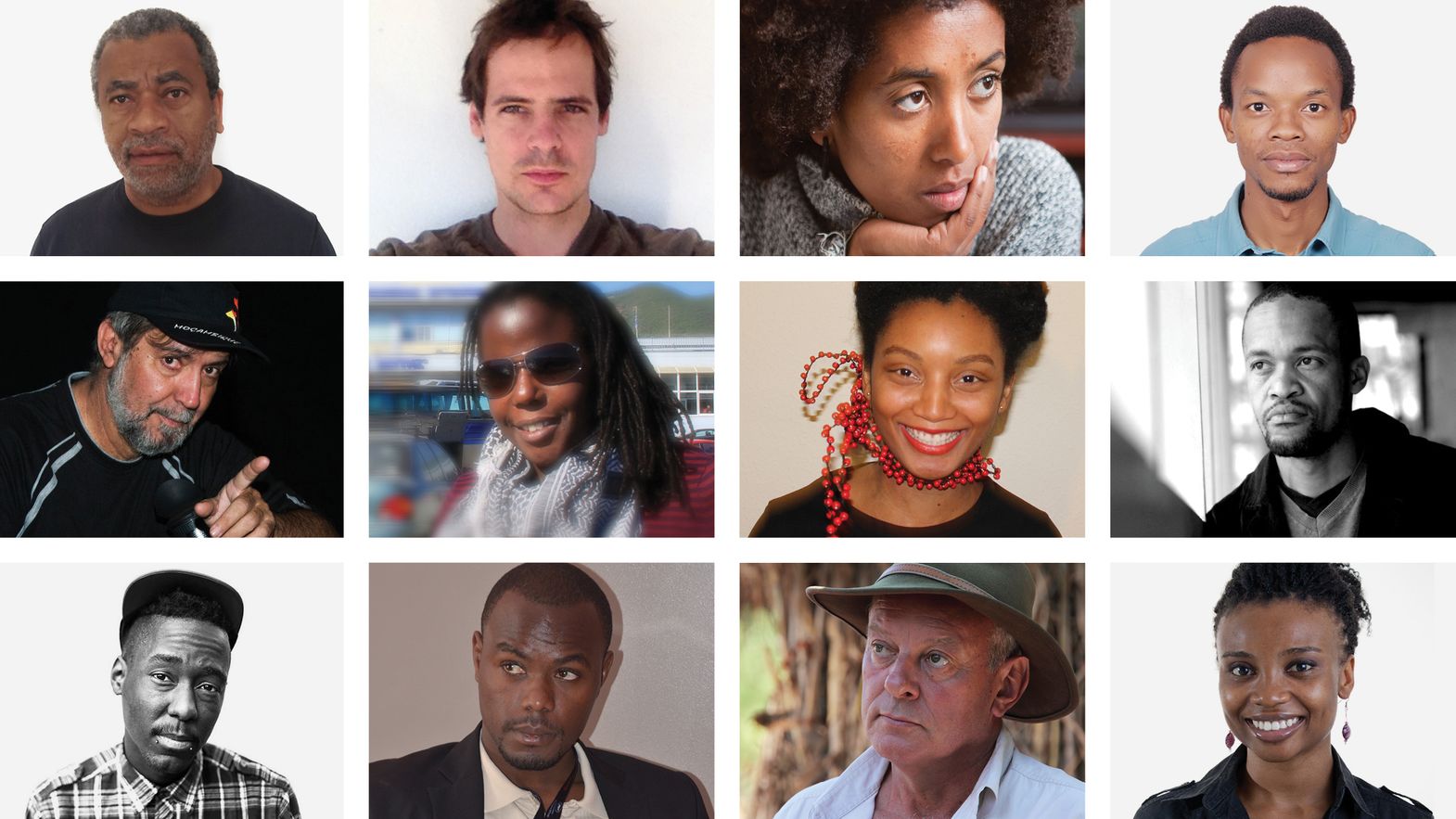 The Festival del film Locarno’s Co-production Lab Open Doors is dedicated this year to Sub-Saharan Africa and especially to the English and Portuguese speaking countries. 12 projects will be brought to Locarno by their directors and producers to present them to potential partners.

The twelfth edition, taking place 9 – 12 August, is dedicated especially to English and Portuguese speaking countries of Sub-Saharan Africa. It follows the 2012 edition which made a spotlight on Francophone countries. The selected projects are:

At the conclusion of these four days, three awards will be given to the best projects. The first, worth 50,000 CHF, is funded by the Open Doors initiative in collaboration with the Town of Bellinzona and the Swiss production support fund Visions Sud Est, also supported by the SDC. A second award of 7,000 Euros is offered by the CNC (Centre national du cinéma et de l’image animée), while ARTE will give an award worth 6,000 Euros.

The 2014 edition further enhances its training initiative. In addition to the workshops for participants in the Co-production Lab, relating to current issues in independent film production and distribution, a new partnership with the Torino Film Lab offers a guidance program for the writing of a number of projects, and the participation by a representative of one of the selected Open Doors projects in the Torino event’s next edition.

A further award will be introduced this year, offered by the Cannes Film Market’s Producers Network: 3 producers of projects presented at Open Doors will have the opportunity to participate in this prestigious event at the 2015 Cannes Festival.

Open Doors is organized in close collaboration with the Locarno Festival’s Industry Office and enjoys the support of the partners ACE (Ateliers du Cinéma Européen), EAVE (European Audiovisual Entrepreneurs) and the Marché du Film Producers Network (Cannes Festival). As in 2012, the Festival has drawn on assistance from Alex Moussa Sawadogo, African cinema expert and director of the Afrikamera festival in Berlin.

In addition to these initiatives for professionals, the section also offers the Festival’s audience an opportunity to see a selection of films representative of the cinemas of the countries involved: the Open Doors Screenings program will be announced at a press conference on 16 July, along with the Festival’s complete selection.

The project dossiers can be viewed on the website www.pardo.ch.