The 72nd edition of the Locarno Film Festival, the first under Artistic Director Lili Hinstin, has drawn to a close. 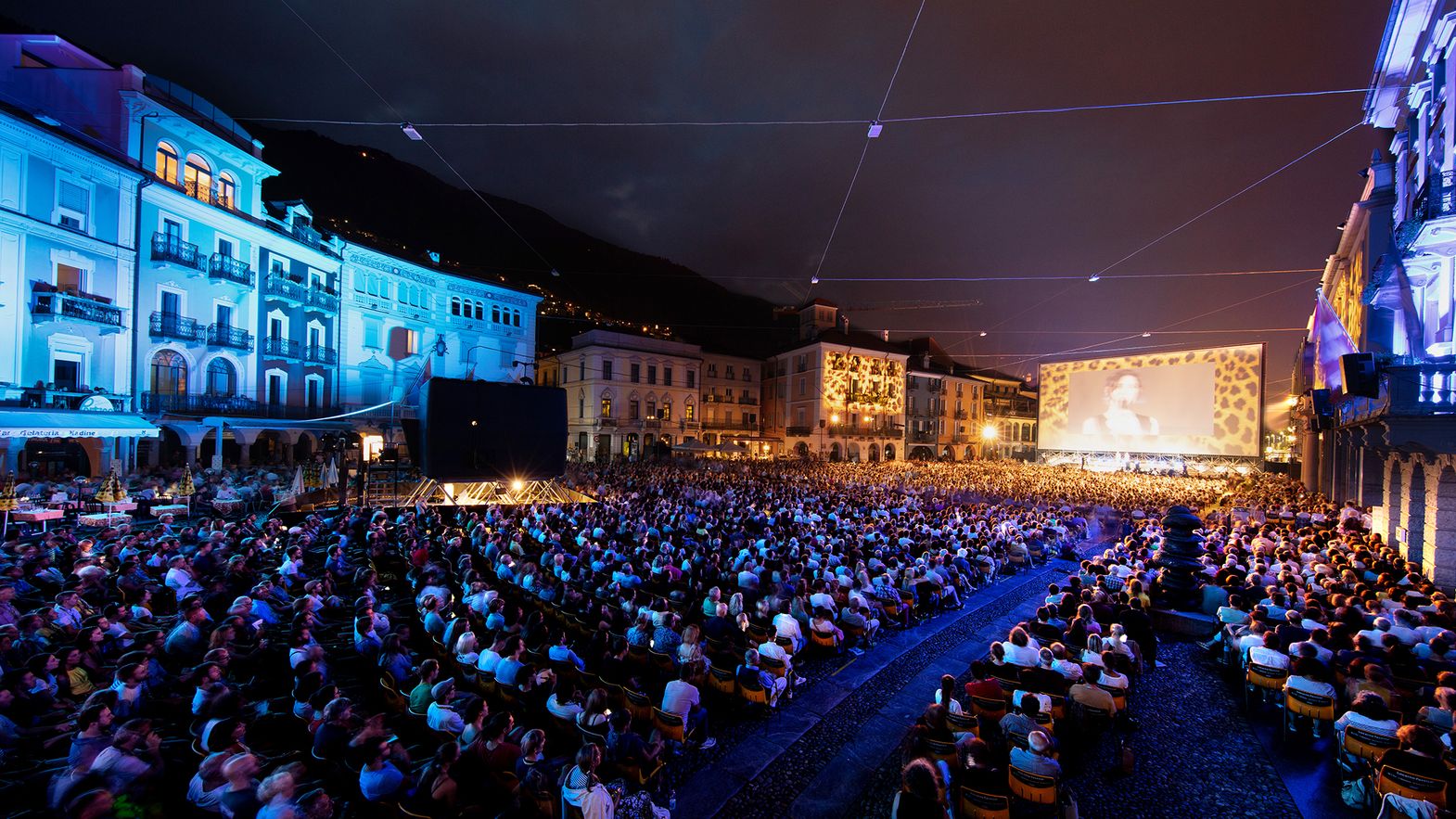 Yesterday, Saturday 17 August, saw the final awards ceremony of the 72nd Locarno Film Festival as the 2019 event drew to a close – the eagerly awaited first edition with Lili Hinstin as Artistic Director. The winner of the Prix du Public UBS was also announced last night in Piazza Grande, with the prestigious audience award going to Camille by Boris Lojkine.

Festival President Marco Solari brought the 72nd Locarno Film Festival officially to a close, remarking: “As the current edition comes to an end, the real objectives of the President and Board of Governors remain focused on ‘Locarno 2025’. The Festival must ensure it maintains the standards of artistic excellence achieved thus far, so as to also ensure its continued status both as a major source of revenue for the entire region and as a platform for international political exchange that benefits the Canton Ticino and the whole of Switzerland.”

Artistic Director Lili Hinstin commented: “I feel tremendously happy and satisfied with this first edition under my charge. The audience prize confirmed the intuitions of the artistic team, reflecting the incomparable intelligence and generosity of our public. Locarno has the best public there is, and we feel extremely lucky to be able to select the films to present in this setting. We planned a Festival that would be inclusive, capable of taking up and carrying forward the Locarno inheritance thanks to the new projects introduced this year: after these first ten days together, it has been astonishing to see how cinema today can still become a tool for raising our awareness and encouraging us to believe in the great Utopia that films can create.”

Chief Operating Officer Raphaël Brunschwig gave a first run-down of this year’s facts and figures: “We’re very pleased with the way that things went this time round. Over the eleven days of the event the screenings were watched by a total of 157’500 (+ 1.2%) spectators. The overall audience in Piazza Grande was 59'500, while admissions to other Festival theaters totaled 98’000. Locarno continues to grow as an international platform for film industry professionals with 2127 accredited, while there was a total of 1’039 industry attendees and the accredited journalists and photographers were no less than 855. The various ancillary events also performed well, with the new concept for laRotonda being particularly successful. Our efforts to ensure a repeat of that success at #Locarno73 begin today.”

For the full list of prize-winners at the 2019 Festival, together with a press review, photo gallery, meetings with the public and features on this year’s tribute personalities, visit www.locarnofestival.ch.