The Locarno Leopard and the shape of cinema to come

With Locarno73 cancelled, the Festival is temporarily reinventing itself by launching Locarno 2020 – For the Future of Films 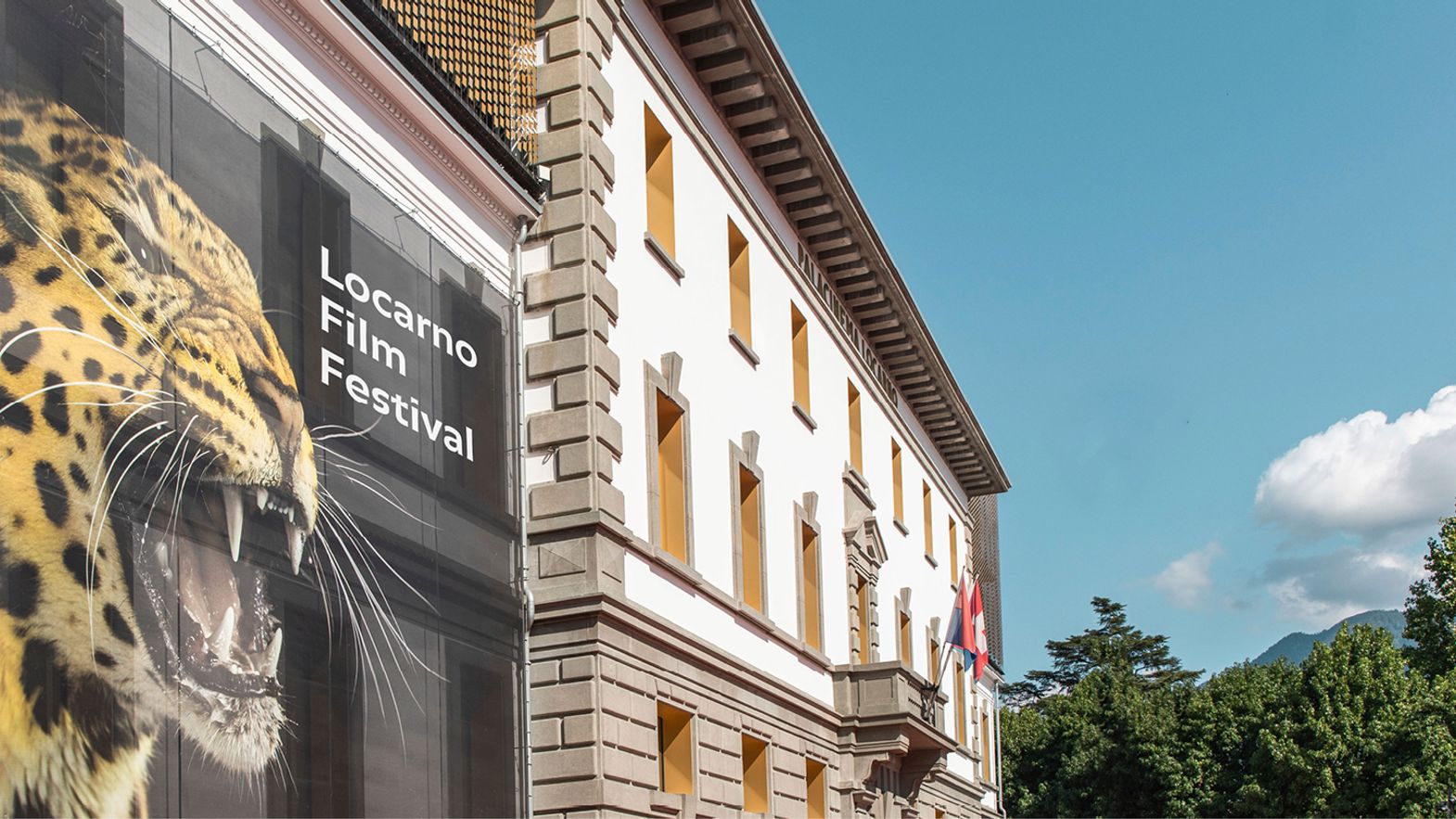 Having acknowledged that it is impossible to hold the physical event in its usual form, because of the ongoing health crisis and today’s decisions by federal authorities regarding major events in Switzerland, the Executive Board and Board of Governors of the Locarno Film Festival, under President Marco Solari, make the following announcement: since it cannot mount an edition centered on gathering and sharing in physical spaces, the Festival reinvents itself, launching Locarno 2020 – For the Future of Films, an initiative to foster independent auteur filmmaking.

The Executive Board of the Locarno Film Festival regrets to announce the cancellation of Locarno73. Finding itself obliged to forgo both its traditional selection of full-length feature premieres and, in principle, physical venues — first and foremost the iconic Piazza Grande — the Festival has decided to put forward an alternative to the classic film festival concept. The aim is to continue to offer, thanks to the Festival’s partners, the greatest possible support to international and Swiss film industries as they face a profound crisis. Locarno 2020 – For the Future of Films will bolster independent auteur filmmaking and cinema theaters via a selection of dedicated projects, offering special content to both industry professionals and the public on a range of platforms which will include — as and when allowed by the constantly evolving situation — screenings at physical venues in complete safety.

Locarno Film Festival President Marco Solari commented: “Today’s decision from the Federal Council did not take us by surprise. Over the past few weeks the Artistic Director, Chief Operating Officer, and their staff have worked closely with the Executive Board to draw up a range of contingency plans, some of which have of necessity been abandoned in the meantime. At its latest session the Festival’s Board of Governors, having taken into account the persistent health risks, even for gatherings of fewer than 1,000 people, and noting the impossibility of preserving the spirit of Locarno with solutions that at first sight might seem attractive alternatives, decided unanimously to forgo in principle the physical event. The Festival wants to confirm its presence alongside both the public and the film industry, with a project that aims to give a fresh shape, on other stages and platforms, to the values that have hallmarked its history over so many decades.”

The concept of Locarno 2020 is to take action against the film industry’s enforced idleness by supporting filmmakers who have had to interrupt their projects, contributing both to international and domestic productions that have been put on hold because of the global pandemic through special Leopard awards and other prizes.

Artistic Director Lili Hinstin observed: “First and foremost, the Festival is here to help the films, and organizing digital premieres online in August doesn’t strike us as being the best way to do that. Our role is to act as a link between films, industry, and audience, and so we looked at alternative ways of carrying out that mission, assessing where our intervention could be most useful at this time. We are working on developing a coherent project, in line with the history of the Festival, with solidarity as the keynote, that will be good both for our public and for filmmakers in difficulty.”

Locarno 2020 is once again made possible by the joint efforts of institutional and private sector partners who, from the outset, have been keen to show their awareness and support for the Festival and for auteur filmmaking, despite the complex nature of the current crisis: public bodies including the Canton Ticino with Swisslos, the Federal Office of Culture — FOC, the Swiss Agency for Development and Cooperation – SDC of the Federal Department of Foreign Affairs – FDFA, and the City and Region of Locarno; private sector players such as Main partners UBS, la Mobiliare, Manor, Swisscom, the Destination partner Ascona-Locarno Turismo, and Media Partner SSR/RSI.

Chief Operating Officer Raphaël Brunschwig declared: “In the first place our thanks are due to all our partners, who have always been there for us and continue to be there at this time. Our strong, highly motivated team is committed to making the best out of whatever opportunities may be generated by this crisis situation. Our gaze remains directed towards the continuity of the Festival and the challenges it will face in the future, certain to be even more complex after this troubled year.”

The full line-up of projects and initiatives for Locarno 2020 – For the Future of Films will be presented to the public and press over the coming weeks. For interviews with Artistic Director Lili Hinstin and COO Raphaël Brunschwig, media representatives are invited to contact the Press Office: press@locarnofestival.ch.