Locarno Kids: A Festival for all ages 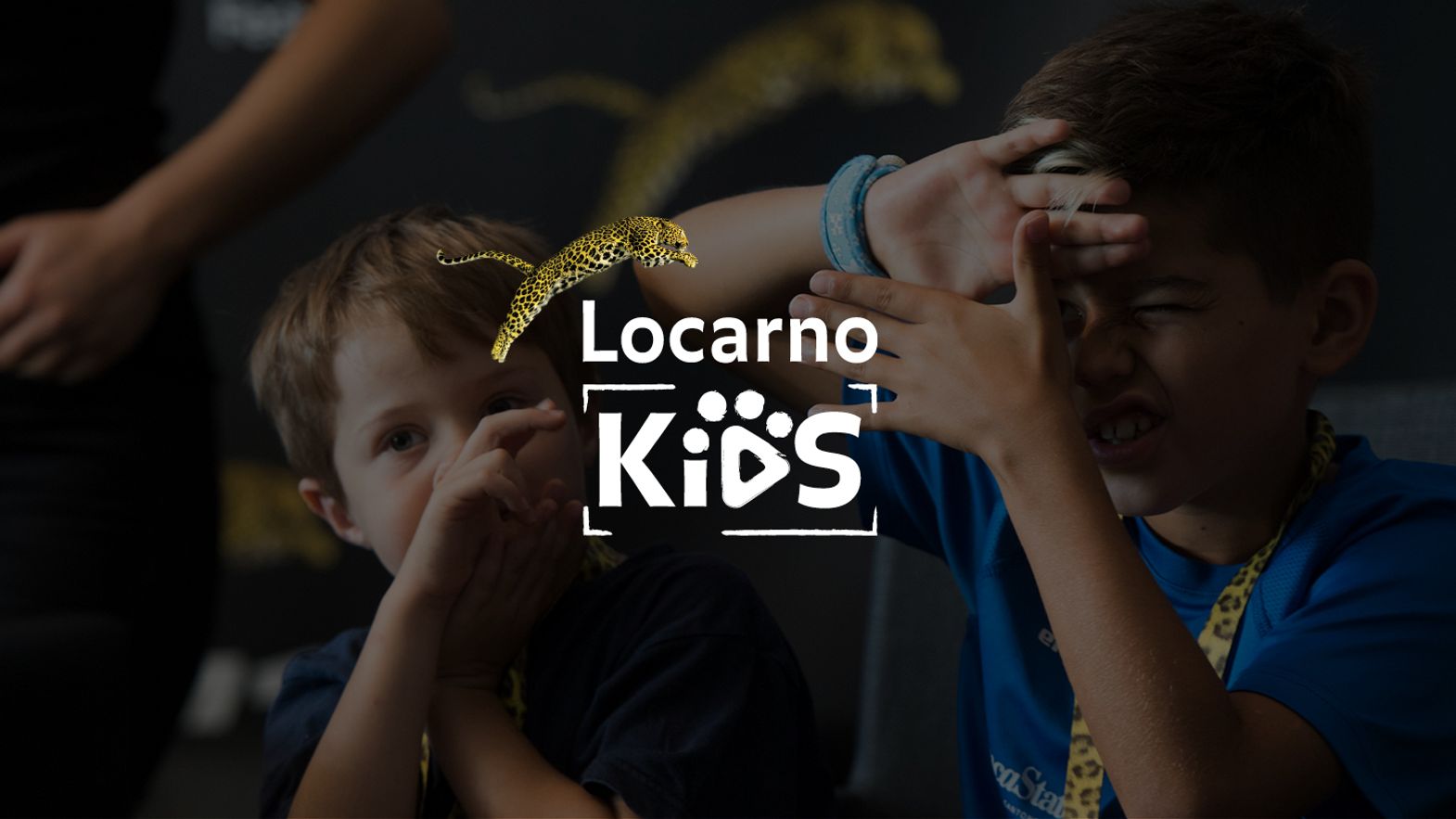 The Locarno Film Festival looks to the future by opening wide its doors to viewers of all ages. The Locarno Kids initiative, a raft of workshops and other initiatives, will give the school-age audience at Locarno72 a unique opportunity to take a proactive part in the Festival. Young moviegoers can get carried away by the magic of the cinema, while also learning more about its language and content.

The Locarno Film Festival has always had a special eye for the younger audience. Now it is consolidating the approach established last year, by prioritizing the creation of specific programming for youngsters of all ages, from childhood to adolescence. That was the thinking behind the Locarno Kids project: a fundamental program for a Festival focused both on its own future and on that of its younger viewers. Underlining this concern for the young audience, on 4 August, for the first time ever, Piazza Grande and the Palaexpo (FEVI) will be inaugurated with an evening presented by Swiss Life and specially for families: the screening of a film suitable for children, their parents and grandparents. The film chosen by Artistic Director Lili Hinstin is The Bears’ Famous Invasion of Sicily, a new animated feature drawn and directed by Lorenzo Mattotti and based on the 1945 children’s book by Dino Buzzati.

New workshops are also in the pipeline. The first such innovation for this year is the FLEX project, from the broadcaster RSI (Italian-speaking Swiss radio and television), the Locarno Film Festival’s Media Partner. FLEX will involve young talents in creating audiovisual content and its use on social media. Other new proposals have emerged from our strengthening collaboration with the SUPSI University’s teacher training department (DFA) and will take shape in the Movie&Media Labs. Once again this year a group of experts will design twelve workshops for children and adolescents aged 6 to 15, each arranged around specific aspects of the official program and guests of the Locarno Film Festival, and the Festival will also join with SUPSI, backed up by other Swiss teacher training universities in Chur (PHGR) and Schwyz (PHSZ), to promote regional diversity by offering initiatives in several languages. The SUPSI Movie&Media Labs offering will be rounded off by a partnership with Google Switzerland to set up Google Computer Science First classes for workshops on digital programming and film viewing curated and introduced by Castellinaria – Young Film Festival.
Our collaboration with LAC Lugano Art and Culture is another local partnership with an international profile. LAC will be present for the third year running, with two LAC edu workshops, on animation and sound design, for kids aged 11 to 14.

In line with the policy introduced last year, the official program of the Locarno Film Festival will be enhanced by screenings for children and teenage viewers, with titles chosen by Artistic Director Lili Hinstin that will be announced in July at the introductory press conference.
The Locarno parents group association Cinemagia (ggl) will not only organize the traditional screening in Piazza Grande, slated for Sunday 18 August, but will also continue with its program to introduce elementary school pupils to the Festival backstage through a series of encounters with filmmakers and professionals. The Magic Lantern Association will also tie its initiatives closely to the Festival program, with shows for children of all ages that enhance their appreciation of cinema and its many genres.

Lili Hinstin, Artistic Director of the Locarno Film Festival:“I am absolutely delighted that the first film to be shown on the Piazza Grande screen this year will be a brilliant animated feature for all the family: a fable contrived by one of Italy’s most original authors, Dino Buzzati, that has come to life again in the imagination of the popular and critically lauded artist Lorenzo Mattotti. The story of the bears’ conquest of the island touches on vital issues for our society (from respect for the environment to the importance of civic values). The pictures it creates are unique in their imagery, heir to both Italian figurative tradition and the Commedia dell’arte. It’s a film that involves kids in the wonders of cinema, but without settling for their usual fare, taking them instead to discover the surprises and the questions raised by great movies. The guidelines for our screening and educational program (always in a hands-on, playful, non-didactic spirit) are simply: what kids want. Locarno Kids is growing richer year by year in content and ideas, to stimulate the development of freer and more aware spectators for the future.”

This year’s new features go beyond workshops and programming. LaRotonda, which is to be completely revamped for the 72nd Festival thanks to support from Swiss insurance group la Mobiliare, will welcome younger festival-goers with a new eco-sustainable space made colorful and exciting by workshop, activities for children and buskers’ performances from celebrated ‘clown academy’ and Physical Theater conservatory Accademia Teatro Dimitri. The Kids Corner creche, located behind the Spazio Cinema, will also be making a welcome return, entertaining children with games and pastimes while their parents can get away to watch a movie.

Enrolment procedures for all workshops and activities are already open on the Locarno Film Festival website, at www.locarnofestival.ch/locarnokids.