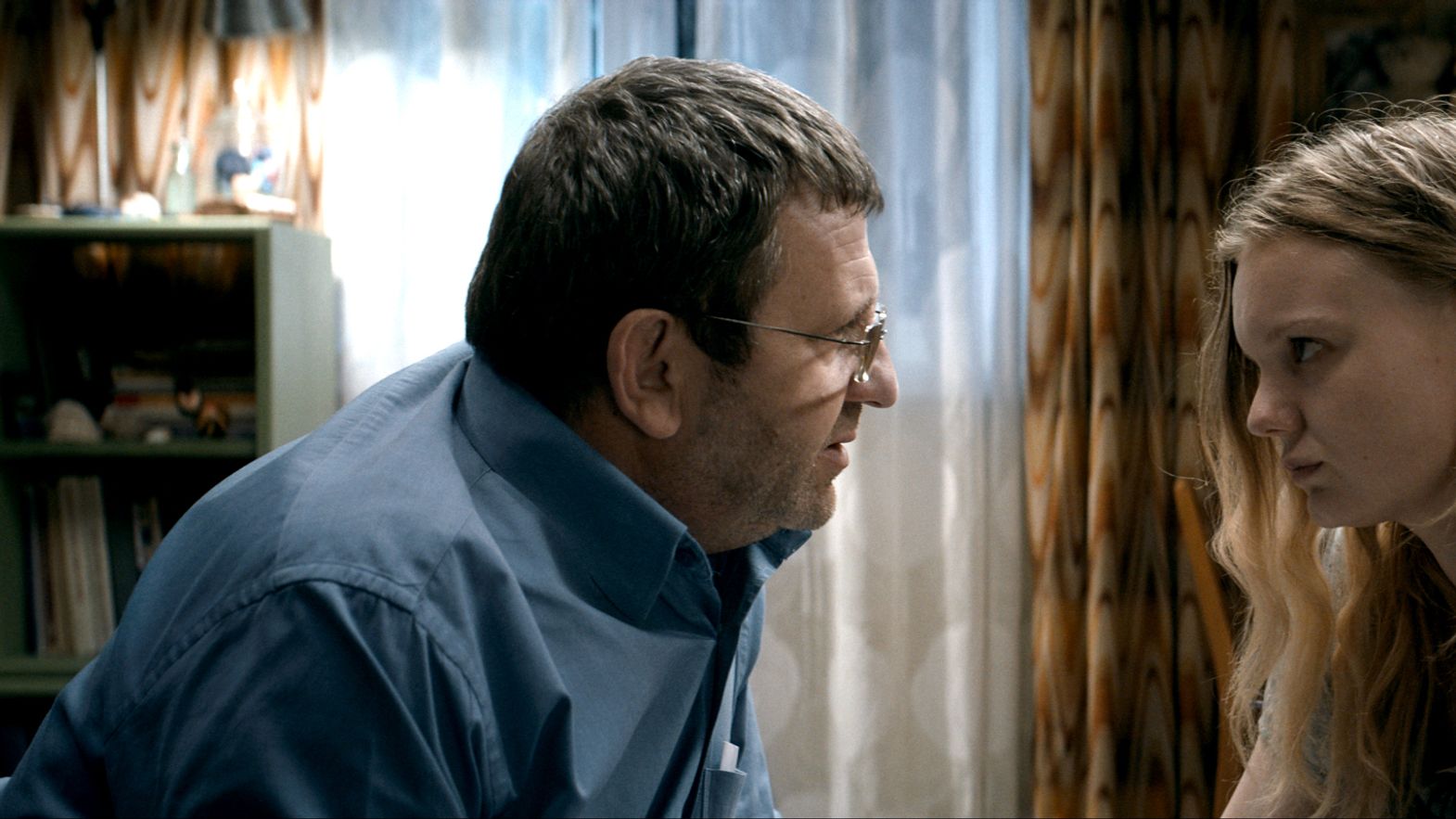 A scene of the film "Bacalaureat" by Cristian Mungiu

The programme for L’immagine e la parola, which will take place from March 10 to 12 between the Kursaal Theatre, SUPSI in Locarno and the Monte Verità in Ascona, has been produced together with Italian writer, screenwriter and educator Edoardo Albinati, guest curator of the event. Several rendezvous are featured, allowing insights into his creative imagination and his relationship with cinema, where director Marco Bellocchio definitely plays a control role. In his In the Name of the Father (Nel nome del padre,1974) presented in a version re-edited in 2011, his writing La scuola cattolica was a source for inspiration and discussion, while in Sweet Dreams (Fai bei sogni, 2016) Albinati went on to write for the director, working on a film adaptation of the eponymous bestseller by Gramellini.

This weekend, dedicated to exploring Albinati’s creative universe, will open with an outstanding guest: Cristian Mungiu, one of the most significant authors within the European movie scene, who won the Palme d'Or at the Cannes Film Festival for his first work 4 Months, 3 Week and, 2 Days (4 luni, 3 săptămâni i 2 zile, 2007). The inauguration on Friday 10 March is dedicated to his latest film, Bacalaureat (2016), soon to be released in Switzerland, and which is themed around the limit between the aspirations and lessons of fathers in relation to their children and their being able to fulfil a role model. The other film selected by Albinati for entering into dialogue with the genre, but also for exploring an intense and poignant depiction of male relationships, is Jacques Becker’s noir Touchez Pas au Grisbì (1954), with an unforgettable Jean Gabin.

Afternoons will be dedicated to meetings and readings. On Saturday, the conversation will revolve around the theme of education and school: poet and teacher Fabio Pusterla will confront Albinati, who teaches daily at Rebibbia prison in Rom. On Sunday, at the end of the event, the remarkable voice of stage and screen actress Anna Bonaiuto will confer a new significance to pages from La scuola cattolica.

Once again this year the offered training is one of the distinctive traits of the event. Film students, young directors and screenwriters will have a chance to explore trends in writing for cinema through a series of masterclasses with Edoardo Albinati. Three masterclasses, in which the Italian writer will expound on the relationship between inspiration and writing, between screenwriting and filmmaking, between a novel and a film adaptation, together with Cristian Mungiu and Marco Bellocchio.

The programme will be rounded off by the traditional screening dedicated to children, organized in collaboration with Cinemagia: this year’s featured movie is Babe (1995).

L’immagine e la parola, curated by artistic Director Carlo Chatrian and critic Daniela Persico, is one of two events which make up the Primavera Locarnese, together with the Eventi letterari Monte Verità.

The Film Adaptation Laboratory organized by CISA in collaboration with TorinoFilmLab will also be taking part in L’immagine e la parola master-classes from Friday 10 to Wednesday 15 March.

Further information about the masterclasses with Edoardo Albinati on www.pardo.ch/immagineparola