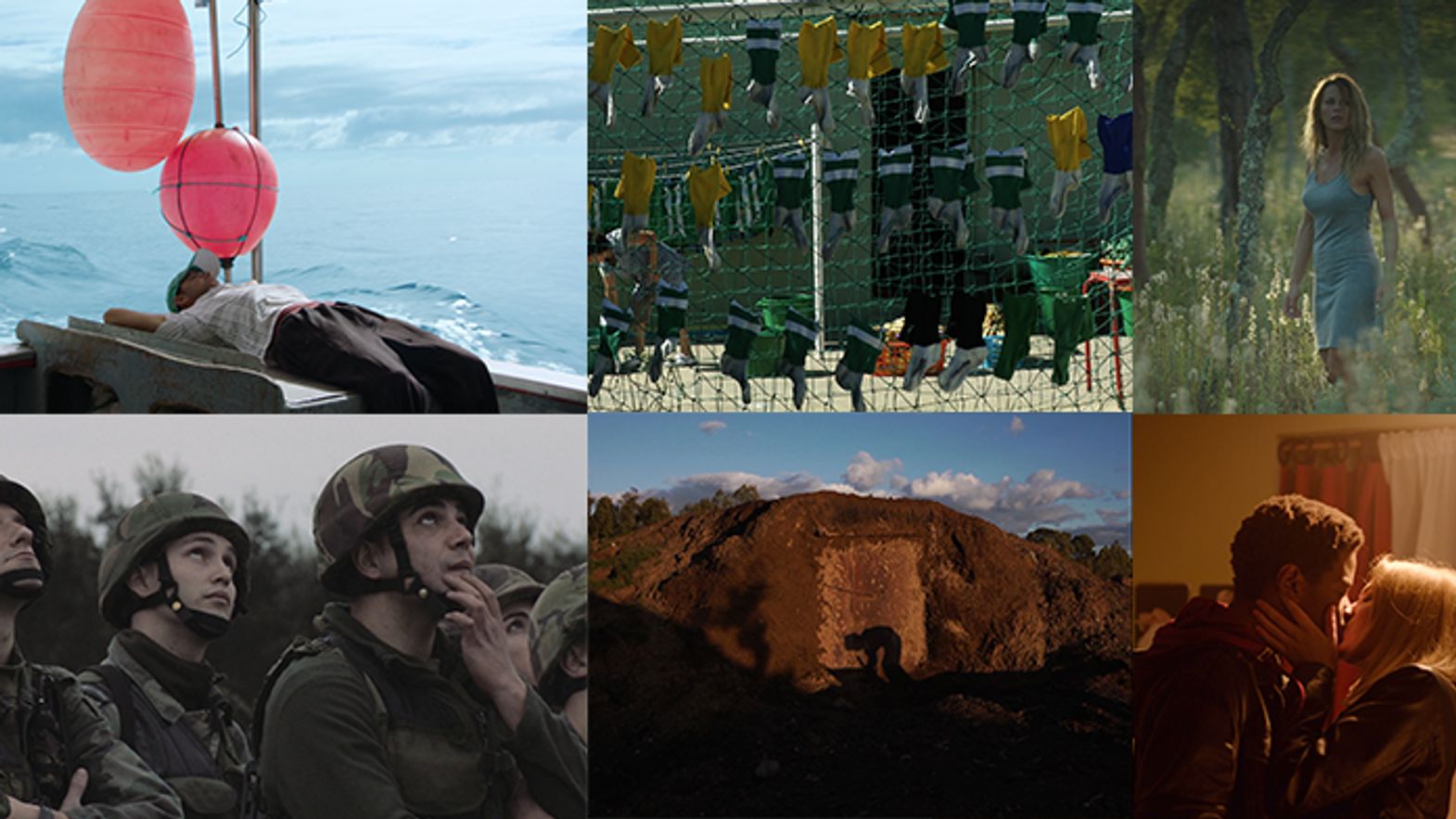 For its eight edition, Locarno Pro’s First Look initiative (3-5 August) will focus on Portuguese Cinema. Thanks to a partnership with ICA – Instituto do Cinema e do Audiovisual, this year First Look will present six films in post-production chosen by Locarno Festival.

The selected film in progress are:

Before each screening the producers will introduce their film to the various international sales agents, funders, distributors and festival programmers.

Portuguese cinema will also be represented in Locarno Festival’s official selection and Jury.

First Look benefits from the support of the Federal Office of Culture (OFC, Switzerland) in the context of the MEDIA compensatory measures.