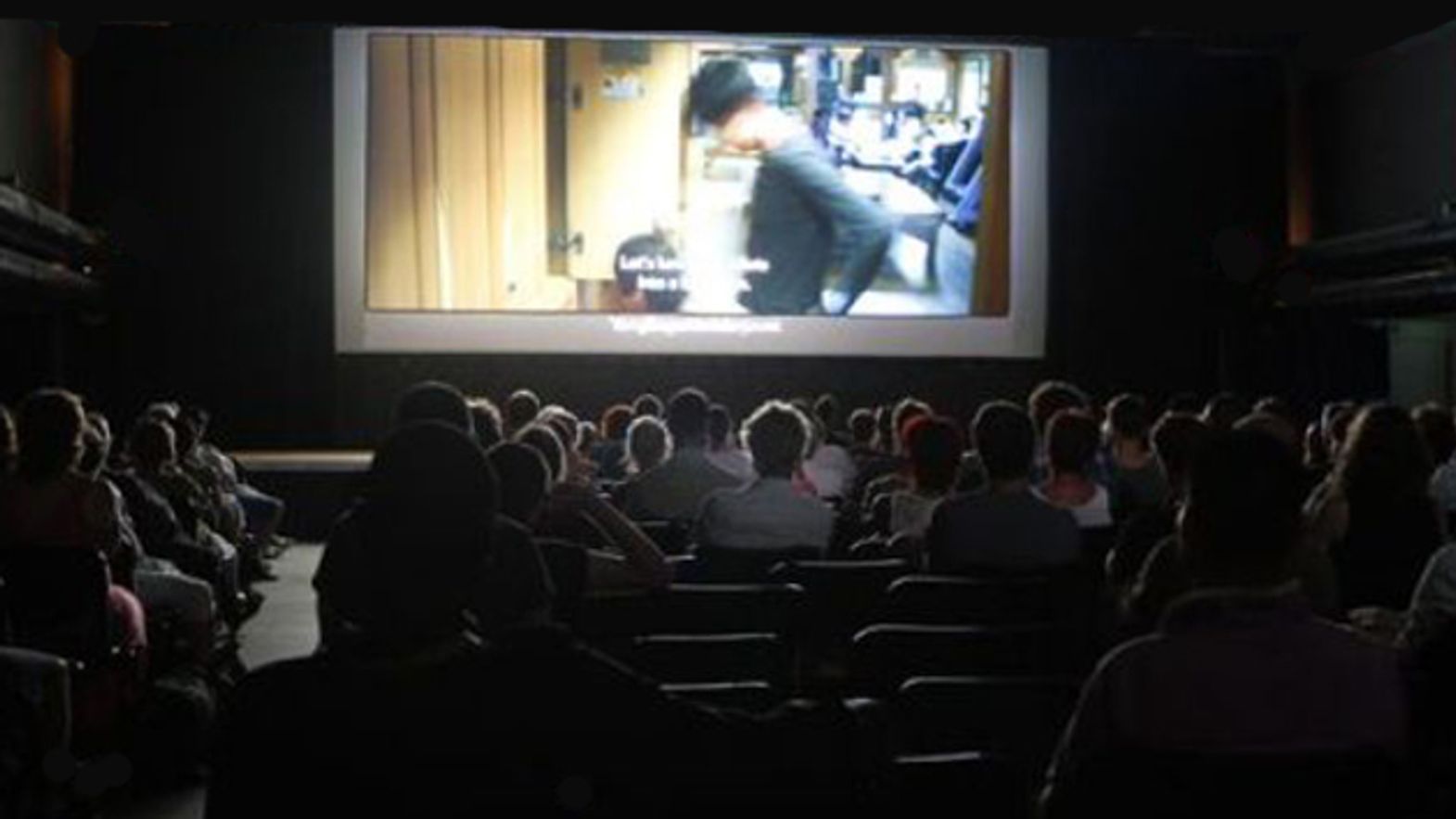 Locarno’s works in progress sidebar (6 – 8 August 2016), designed as a springboard for the films of the future, will be focusing this year on Polish Cinema, one of Eastern Europe’s most thriving film industries.

Thanks to support from the Polish Film Institute and Fundacja Polskie Centrum Audiowizualne, between five and seven films in post-production will be selected at Locarno. The producers of the selected projects will attend the Festival and present their work to industry professionals, with the aim of facilitating completion and distribution of their product. During the Industry Days the films in post-production will be screened for sales agents, buyers, programmers and post-production support fund representatives attending Locarno.

First Look will follow on from a successful first 5 years which saw the sidebar focus on Israel in 2015, Brazil in 2014, Chile in 2013, Mexico in 2012 and Colombia in 2011. 2016 brings a fresh challenge with the Spotlight on Polish Cinema, which has recently scored several important international successes, notably the Academy Award for Best Foreign Language Film for Ida by Pawel Pawlikowski, a Silver Bear for Best director to Malgorzata Szumowska, the Grand Prix in Shanghai for Carte Blanche by Jacek Lusinski and the Critics’ Week prize in Locarno for Brothers by Wojciech Staron.

The Polish Film Institute will be receiving submissions for works in progress until 1 May 2016, while Festival del film Locarno will announce its final First Look line-up in July this year.

“First Look has become one of the assets of the Industry Days thanks to the quality of the selected films in post-production, the high-profile industry attendance, the efficient collaboration with our partners and the professional input of Markus Duffner, Project Manager of the section”, commented Nadia Dresti, Festival del film Locarno - Delegate of the Artistic Director and Head of International

Izabela Kiszka, Head of International Relations at the Polish Film institute, noted that “The recent successes of Polish cinema were possible due to at least two reasons: our great filmmakers and a secure financing system. We’re proud and happy to present worldwide in Locarno the whole generation of new directors and new producers, trained  at various international programs, bold, energetic and powerful.”