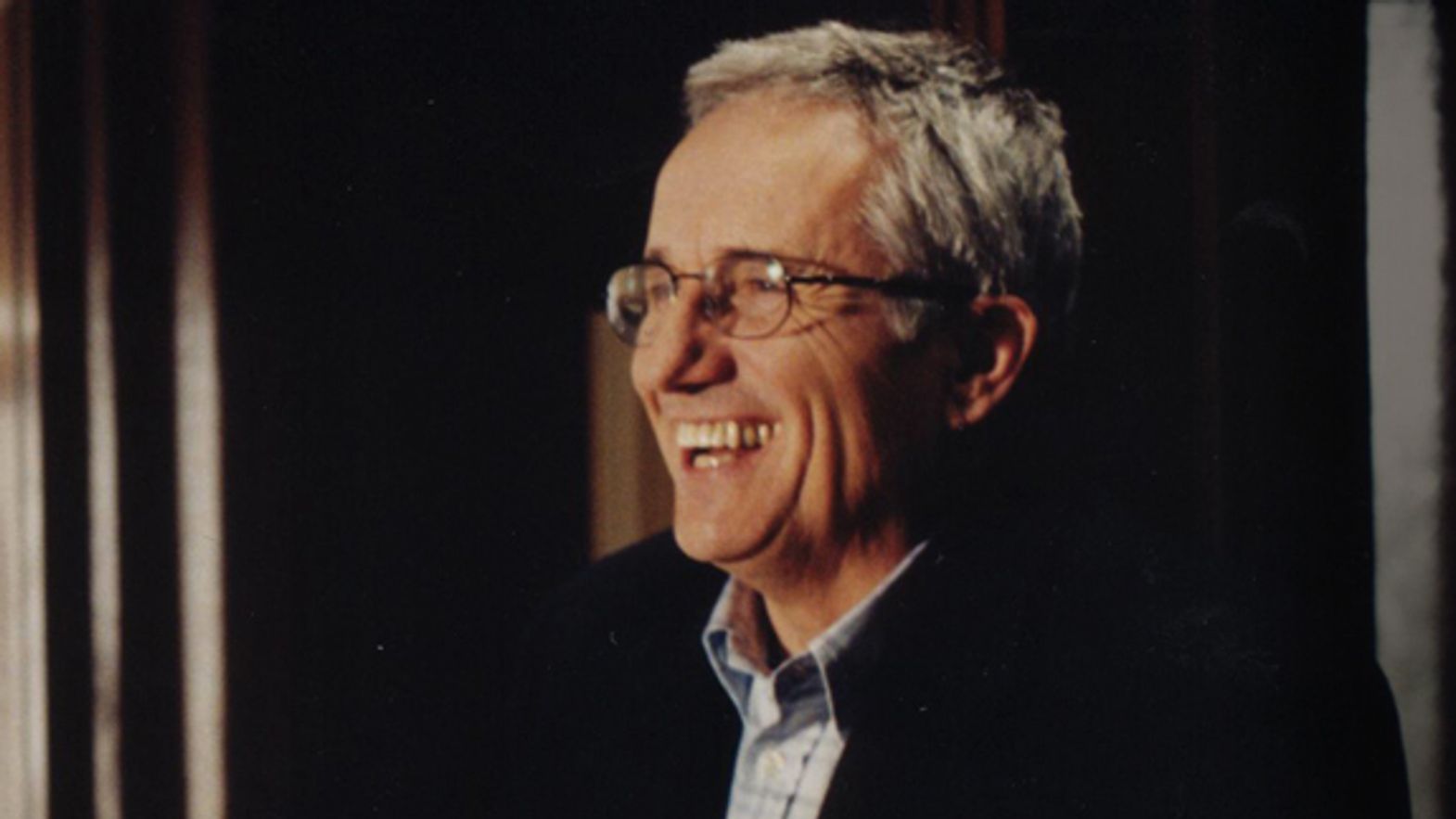 
The Italian director will be honored with the Pardo d’onore Swisscom during the 68th Festival del film Locarno. To mark the occasion there will be a Piazza Grande screening of I pugni in tasca (Fists in the Pocket), some 50 years after its first screening at Locarno.

The 68th edition of the Festival del film Locarno will award the Pardo d’onore Swisscom to Marco Bellocchio. With this award the Festival pays tribute to an extraordinarily rich career, and affirms the strong links between Locarno and Bellocchio, first forged in 1965 with the screening in the Grand Hotel of his debut feature film, I pugni in tasca (Fists in the Pocket). The stunning anarchy of his film overwhelmed the audience, the critics and the jury, who awarded him the Vela d’argento. A success that immediately thrust him into the spotlight both in Italy and internationally.

Over the years Marco Bellocchio has been featured at Locarno on many occasions: in competition in 1976 with Marcia trionfale (Victory March), in 1997 when he was president of the jury and part of the collective project Locarno demi-siècle; réflexions sur l’avenir, and in 1998, the year the Festival mounted a major retrospective of his work.

Carlo Chatrian, the Festival’s Artistic Director comments: “I pugni in tasca remains one of those films that demonstrate Locarno’s history as a festival which discovers and launches films that could be described, with no fear of contradiction, as challenging. We are showing the film in a restored print as both an appropriate tribute to the start of his trajectory as a major filmmaker, and an indication of a programming policy that has remained faithful to its principles. The choice of Marco Bellocchio for the Pardo d’onore is also prompted by an awareness that the way he makes films – above all, in recent years – has a great deal to say to anyone living in Italy but also to those making films in the rest of the world.”

The Locarno Festival’s tribute to Bellocchio will be accompanied by screenings of a selection of his films. I pugni in tasca will be shown in the Piazza Grande on Friday August 14. The restored print was produced by Kavac Film, via the Cineteca di Bologna at the laboratories of “L’immagine ritrovata”, with support from Giorgio Armani, and will be distributed internationally by The Match Factory.

The Festival audience will also have an opportunity to talk to the director and discover the secrets of his art at a masterclass in the Spazio Cinema.