(No One Is Crazy in This Town)

It’s the holiday season. The boss of the big hotel orders Marwan and his team to remove the people affected by mental illness from the city streets and take them out to the forest so they won’t disturb the tourists. Rather than leaving them to die in the forest, Marwan has another plan. 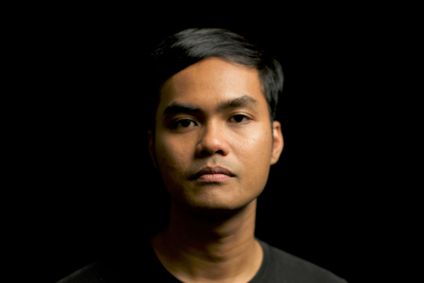 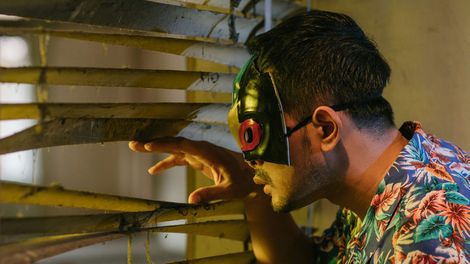 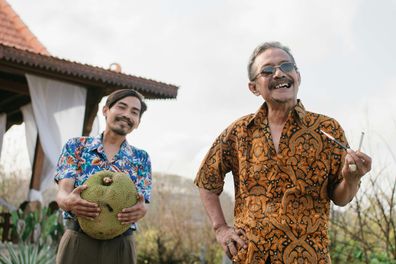 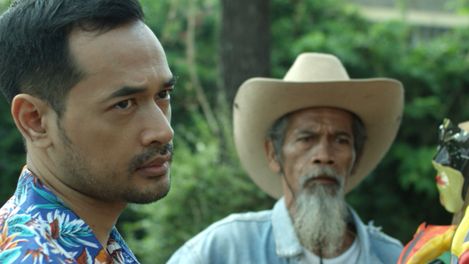 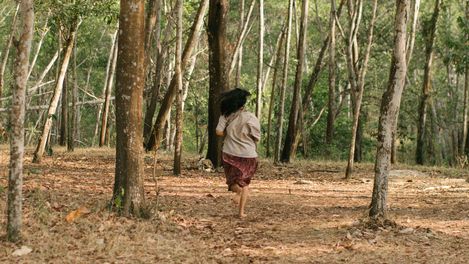 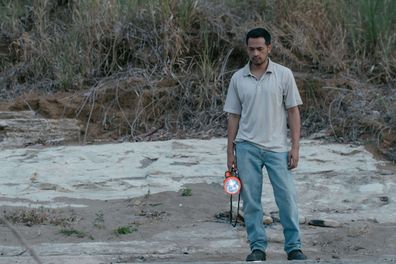