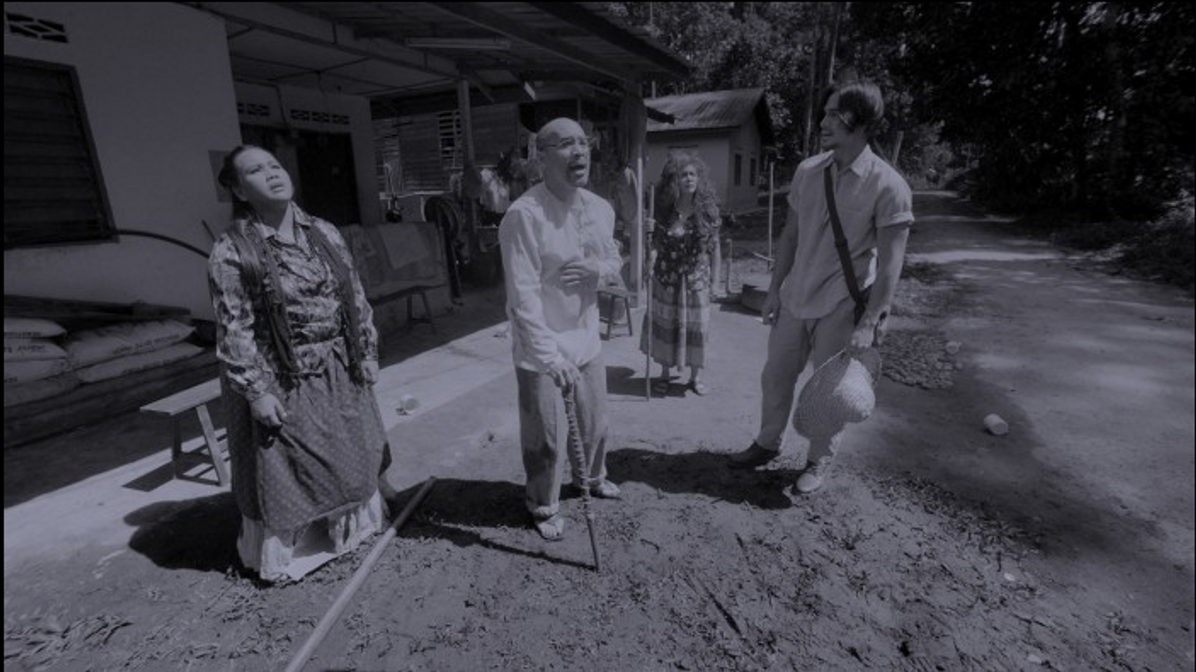 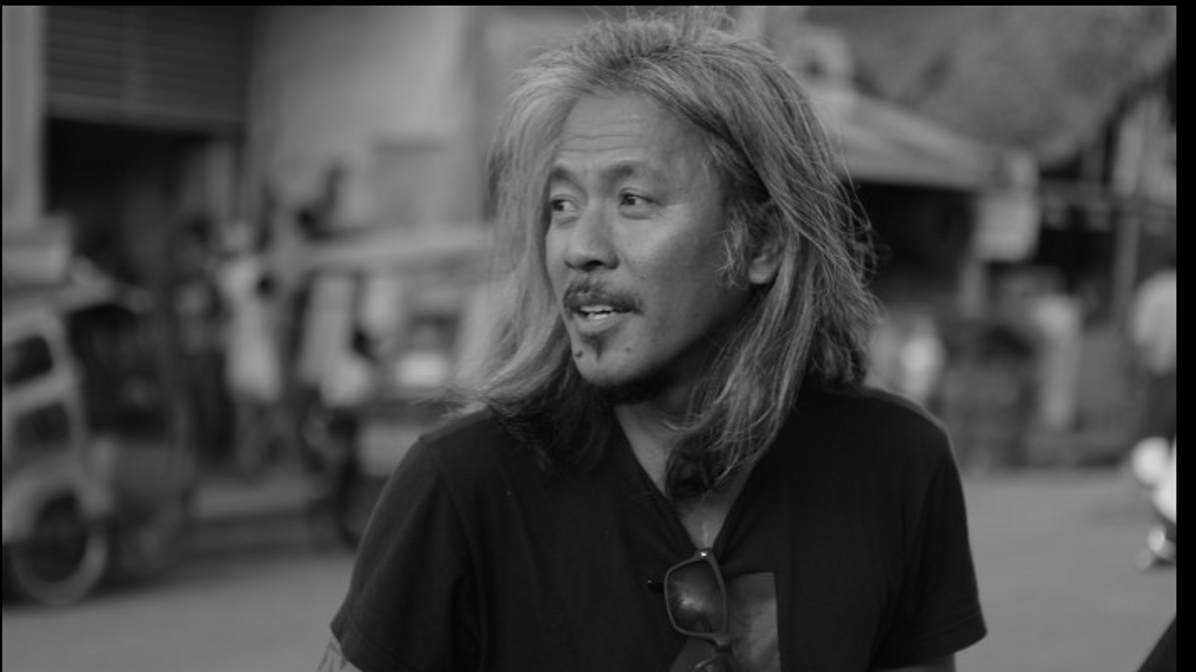 There is nothing more inebriating than subverting rules. This instinct, rooted in childhood and occasionally revived as adults, is the basis for the success of comic cinema: mocking the powerful, destabilizing existing regimes, betraying the purpose for which tools and places were created. The great comic bodies are provocations against the established order: by releasing repressed instincts, they enhance the rebellious pleasure that lies at the heart of all people. While not being revolutionary (it is, in fact, often normative), cinema is something that suspends everyday rules. It is an interlude, the intrusion of someone else’s outlook in our visual horizon (perhaps that is why cinema can’t quite keep up with a society that rejects pauses).

Upon their first appearance in the second century of cinema’s existence, Lav Diaz’s films immediately challenged the notion of the art form as an interlude. When we watch Heremias or Evolution of a Philipino Family and resist their excessive running time, we feel as though real life were the interlude and the cinematic world was the one to inhabit. His powerful storytelling has often been the subject of discussion – there is, however, something more primal in this type of filmmaking, which is based on meticulously planned shots that are fully inhabited by the storytelling, as though it were a character. Once he has chosen the position of the camera and blocked all the characters and their movements, Lav Diaz allows time itself to flood the shot. Sometimes it’s a sudden intrusion, sometimes a slower flow. Rather than ethical, this choice is existential. The relationship between time and story is reversed.

Film by film, Lav Diaz has carried out a process of erosion of established rules, be it pacing or genre. The great power of his latest work lies in the fact that he’s targeted the principle that makes cinema a form of escapism, of running away towards a better reality. He has done this by choosing the genre that best encapsulates this idea, the musical, and turning it on its head. While other directors have previously tried to take the musical in a darker direction it seems to me that Lav Diaz is the first to use songs to say the unspeakable, to give a form to things that ought to remain off-camera. The songs in Season of the Devil are a metaphor for torture, they express the violence of a power that looks no one in the eye. This is why, once their role has been understood, they come across as unpleasant to the viewer, who nonetheless succumbs to their charm (this is reminiscent of the use of songs as a means of propaganda or instigation of violence, as in the case of the Tutsi against the Hutu). Season of the Devil is among Lav Diaz’s darkest films, not so much for its depiction of one of the most hateful aspects of the regime, but rather because it follows an inescapable path that leads to the progressive disappearance of humanity. From this standpoint, the figure of the poet who has lost his inspiration and spends his days drinking is emblematic.

When violence passes through and leaves behind a ruinous landscape, all that remains is the desolation, and Lav Diaz is unique in capturing the desolation of the soul. He manages to convey a sense of discomfort that goes beyond historical fiction and the characters delivering it. Some scenes have the ability to crystallize pain, like paintings, did in the 19th century. The formal and linguistic choices – the door through which Western viewers access the universe of his films – condense the historical, political and human reflection. Lav Diaz puts a unique trust in cinema’s power to transcribe ideas. Shots become ideas in that, though they point towards a specific historical and political situation, with present-day parallels (the hideous two-faced leader and the current President of the Philippines), they convey a sense of the absolute. And if absolute evil is met with sardonic laughter, the desolation of the poet who mourns the death of his wife with a gun in his hand is something that speaks to us across generations and latitudes.