A Leopard in New York

The Locarno Festival will be a marquee player at the 47th edition of New Directors/New Films. No less than 9 of the 35 titles in the line-up for the New York-based event, running from 28th March, were presented at Locarno70. 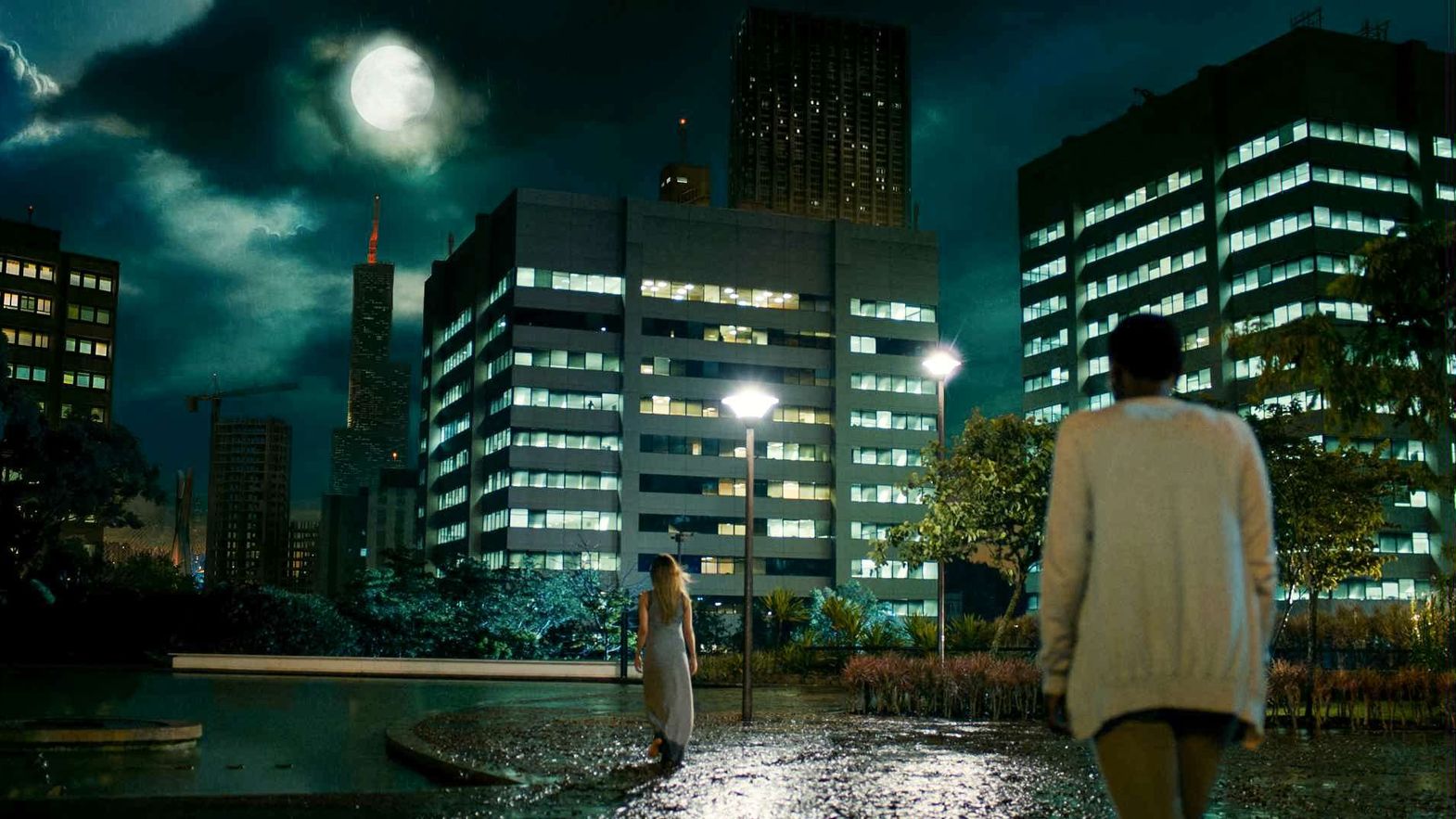 Locarno-New York, one-way. This year more than ever before the New Directors/New Films festival will incidentally become a celebration of the Locarno Festival, with a line-up packed with titles originally selected for Locarno70. The forthcoming 47th edition of the major U.S. showcase, which in its near half-century history has revealed or confirmed the talents of filmmakers such as Pedro Almodóvar, Wim Wenders, Wong Kar-wai, Darren Aronofsky and Chantal Akerman, shows striking affinities with Locarno’s 70th-anniversary selection. The two events have indeed shared values and sensibilities on many occasions across the decades, with one recent instance in 2016 when New York was one of several festivals to confer an award on the collective merits of the female cast of Happy Hour (Happî awâ, by Ryûsuke Hamaguchi), Golden Leopard for best female performance at Locarno68.

This year the common gaze of Locarno and New York will be enhanced by the nine titles that will follow up their debuts in Piazza Grande and other Locarno theaters with an appearance from 28 March through 8 April at the Festival organized by the Film Society of Lincoln Center and the Museum of Modern Art (MoMA).

The full list of the Locarno titles included among the 29 full-length and 10 short features selected for New Directors/New Films 2018 is as follows: