A Poster of Words

The Official Image of Locarno73 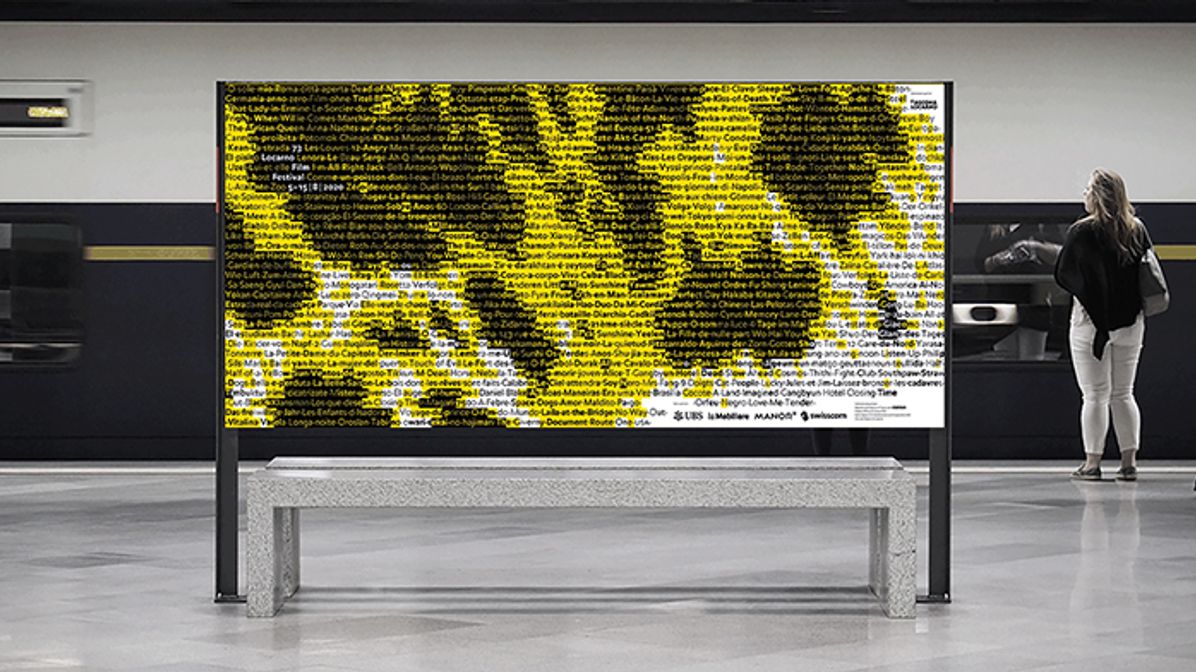 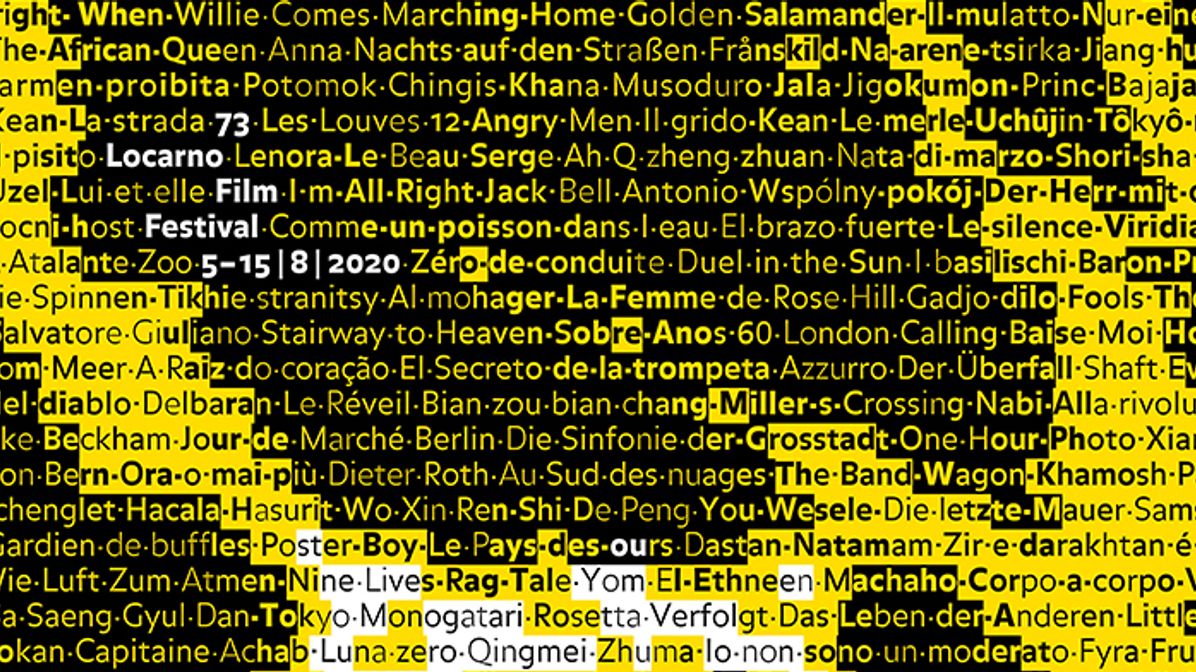 Words are everything. They're an idea that becomes a story, which then becomes a film. They are cinema. They are also a poster, the one representing Locarno73. Once again, it was imagined and designed, one letter at a time, by the Jannuzzi Smith studio, which looked to words when thinking of the new face of the Locarno Film Festival.

It's words like those that have been recounted on the Piazza Grande stage for 72 years, or the ones that were whispered or shouted in the thousands of films unveiled during the Locarno summers, of the ones written in a screenplay that is then turned into images. These words celebrate an encounter, ignite a discussion or highlight an exchange, here in Locarno, year after year.

These words are also titles, names, filmographies, awards and autographs. They can be a reference point, and a certitude. Sometimes you only need one of those words. Like "Locarno".

Michele Jannuzzi explained: “Every film contains words that exist for just a few seconds. Words spoken by actors and actresses; phrases glimpsed on buildings along a street or printed on an extra’s T-shirt; titles, subtitles and credits. Taken together, those words form an identifying code unique to every film. From 1946 until today the Locarno Film Festival itself has built up its very own enormous, multi-lingual dictionary.” Which is why letters will provide the source code for the inevitable emergence of the leopard: “For the poster of the 73rd Festival we will be using the titles from films featured in past editions to create a typographical web that will come together – as if by magic – to shape the iconic yellow and black leopard that is the identity of the Locarno Film Festival”.