African cinema puts on a costume and plays a satirical symphony 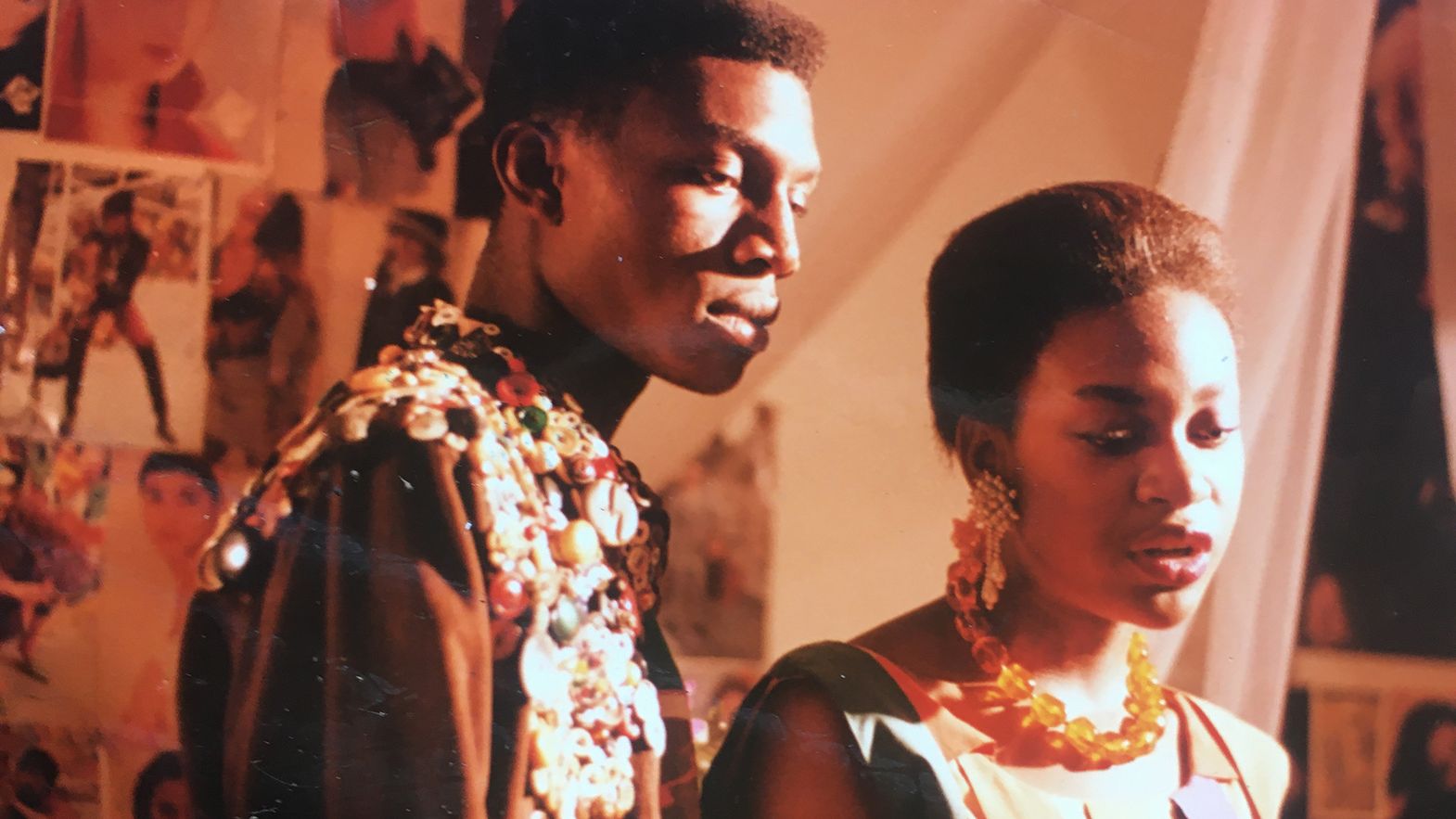 From the dark theater to the light of Africa, the sixth Secret Screening took the audience back 28 years, to 1992, when a 26-year old Jean-Pierre Bekolo made his debut in Locarno, with Quartier Mozart. The young director from Cameroon had a strong, solid idea and hit the Festival with a period satire. The Artistic Director chose to share it with the Locarno 2020 audience, as part of a spiritual double bill with Dr Jekyll and Sister Hyde.

Jean-Pierre Bekolo’s full-length debut Quartier Mozart, presented and laureled at Locarno, remains a kind of UFO, or rather a comet, in the galaxy of African cinema. Jean-Pierre Bekolo never achieved the notoriety of Djibril Diop Mambéty, but shares the latter’s extravagant sense of freedom, playfully combining local culture – in this case spell-casting witches, local «boys» who want to «manage»girls, plus the painful reality of polygamy for women – with extensive nods to Western filmmaking, whose codes Bekolo knows inside out. This urban drama, popular in tone but with a rich vein of fantasy, is woven around the highly entertaining but also challenging theme of sex change. The fantasy proposed is indeed far more than a pretext for an enjoyable comedy of manners: thedirector works it up into a biting social satire that challengespatriarchy, machismo, corruption and the countless unchecked abuses of a society in which humor is the weapon of the poor. In the early 1990’s, Bekolo’s film seemed to offer a glimpse of a bright newAfrican auteur dawn, far from the raw style, bloodless aestheticism or the militant urgency of «topical» films, and instead boldlyspeaking its own voice, with a generation of magnificent actors, arapport with the colorful jargon of the neighborhoods, plus the unique rhythm of its editing, a direct inheritance from hip hop… What happened?
The screening of this film is intended as a pairing with Dr. Jekyll and Sister Hyde, presented as one of the Secret Screenings on 8 August.