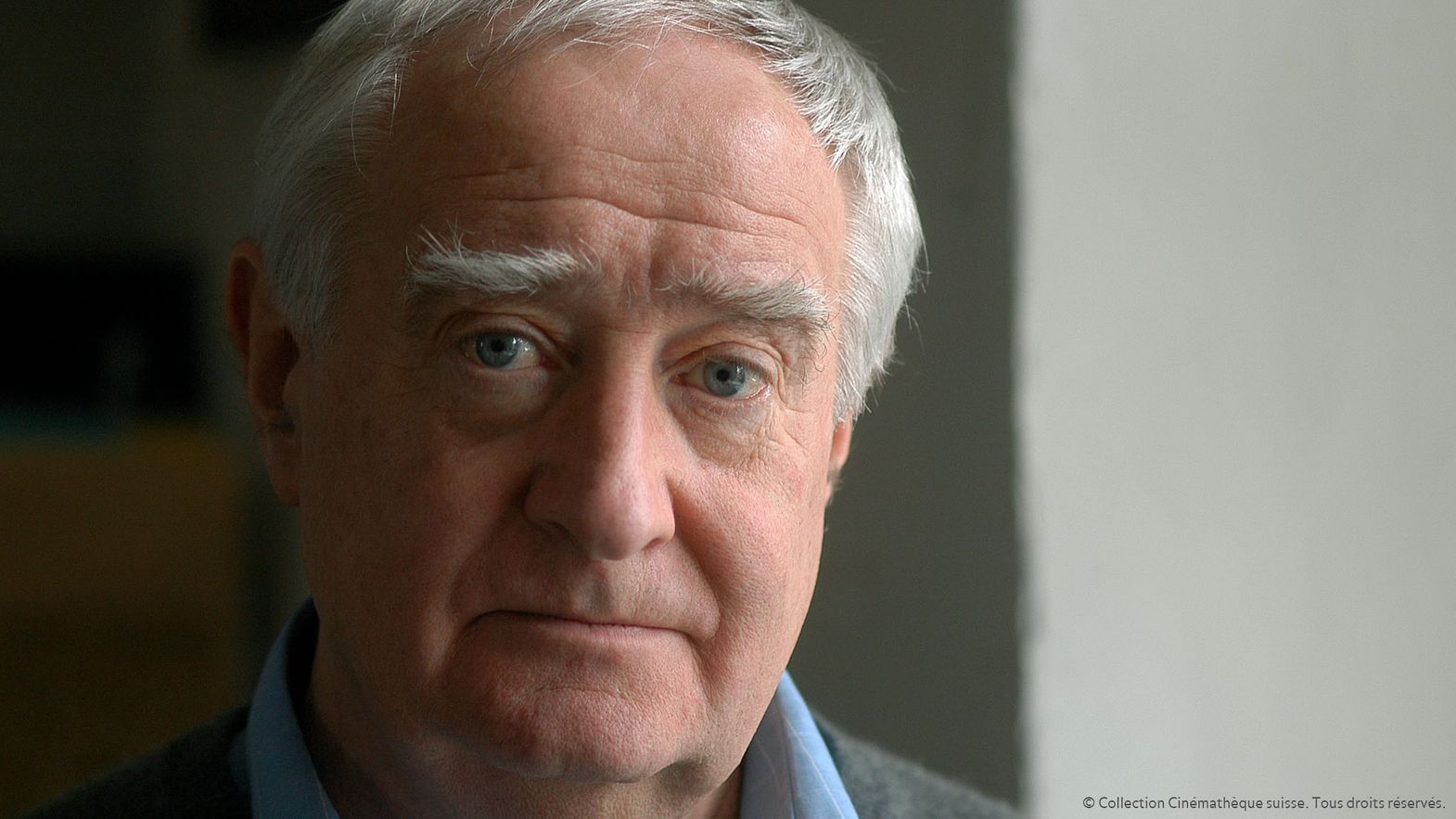 Locarno 72 will pay tribute to Fredi M. Murer with the Festival’s Pardo alla carriera. The Swiss director, screenwriter, photographer and graphic artist will be a guest in Piazza Grande on Thursday 15 August. The tribute to the Swiss master will be accompanied by screenings of some of the landmark titles from his more than forty years of friendship with the Festival: Grauzone (1979), Wir Bergler in den Bergen sind eigentlich nicht schuld, dass wir da sind (1974), Höhenfeuer (1985) and Der grüne Berg (1990).

The Pardo alla carriera of the 72nd Locarno Film Festival is to go to Fredi M. Murer, a key figure in Swiss and international independent filmmaking and also a free-spirited, visionary artist whose innovation and creativity have guided him throughout a career that stretches back over half a century and has left a deep mark on Swiss film history. Murer's poetic vision has always reflected a political and civic engagement that allowed him to view the world – and Switzerland – through different eyes. That highly individual approach was discovered by the Locarno Film Festival in 1979 in his film Grauzone. For Locarno it will be both an honor and a pleasure to celebrate forty years of friendship and fertile collaboration since that first screening by hosting the world premiere of the restored print, curated and produced by the Cinématèque suisse.

Grauzone will not however be the only restoration effort for Murer's filmography at Locarno72. The Festival will also showcase another work that has recently regained its original light and brightness, Wir Bergler in den Bergen sind eigentlich nicht schuld, dass wir da sind (1974). This was one of Murer's most important films, honored with the FIPRESCI Award in Locarno in 1975, while its sequel, Der grüne Berg (1990), was presented by the director at the Festival during the first edition of the parallel section devoted to documentaries, the Semaine de la critique. This year the sidebar celebrates its own 30th anniversary and will be re-presenting Der grüne Berg at Locarno72 in its new-minted condition, adding a third restored print to the homage to Murer.

The celebrations for Murer's career could not possibly omit one of the masterworks of his filmography, which also ranks high in the Locarno honors list: Höhenfeuer, the unforgettable film that won the Golden Leopard at the 1985 Locarno Film Festival, will complete the quartet of restored prints to be shown to the audience at Locarno72. Murer is an illustrator as well as a director, screenwriter and photographer, and the tribute will be rounded off by an exhibit of his original artworks.

Lili Hinstin, Artistic Director of the Locarno Film Festival: “In addition to everything else the Locarno Film Festival is always a showcase for Swiss film of all periods, past, present and future. By representing his contemporaries, imagining the possibly dark future of his country and listening to the stories of those who live in its most remote corners, Fredi M. Murer played with time, that is, with his art and his era. In portraying Switzerland, Murer redrew the confines of Swiss cinema. I am delighted to honor one of the great Swiss directors during my first edition of the Festival. "

Fredi M. Murer - biography
Born in 1940 in Beckenried on Lake Lucerne, Fredi M. Murer trained at the Zurich school of art. As a talented draughtsman and subtly imaginative photographer he was quickly drawn to film language. With his earliest features Murer began a series of portraits of artist friends engaged in breaking with the values of the time (Chicorée and Bernhard Luginbühl, both 1966, and Passagen, 1972), before gradually moving on to the quiet rural world of the Alps, to which he gave a voice. The shift brought his first major documentary, Wir Bergler in den Bergen sind eigentlich nicht schuld, dass wir da sind (1974) and his first full-length feature Grauzone (1979), a refined and complex metaphor on the conformist climate that dominated Switzerland before the impact of youth movements in the early 1980s. A fundamental turning point came with Höhenfeuer (1985), a story of incestuous love on a remote Alpine farm. It was followed by Sehen mit anderen Augen (1987) and his second major documentary Der grüne Berg (1990). In 2006 he made Vitus with Bruno Ganz, which garnered the Swiss Film Prize for best picture as well as a raft of international awards. His latest film, based on a novel written by his mother, was Liebe und Zufall (2014).