Prefestival with Peckinpah and Fellini 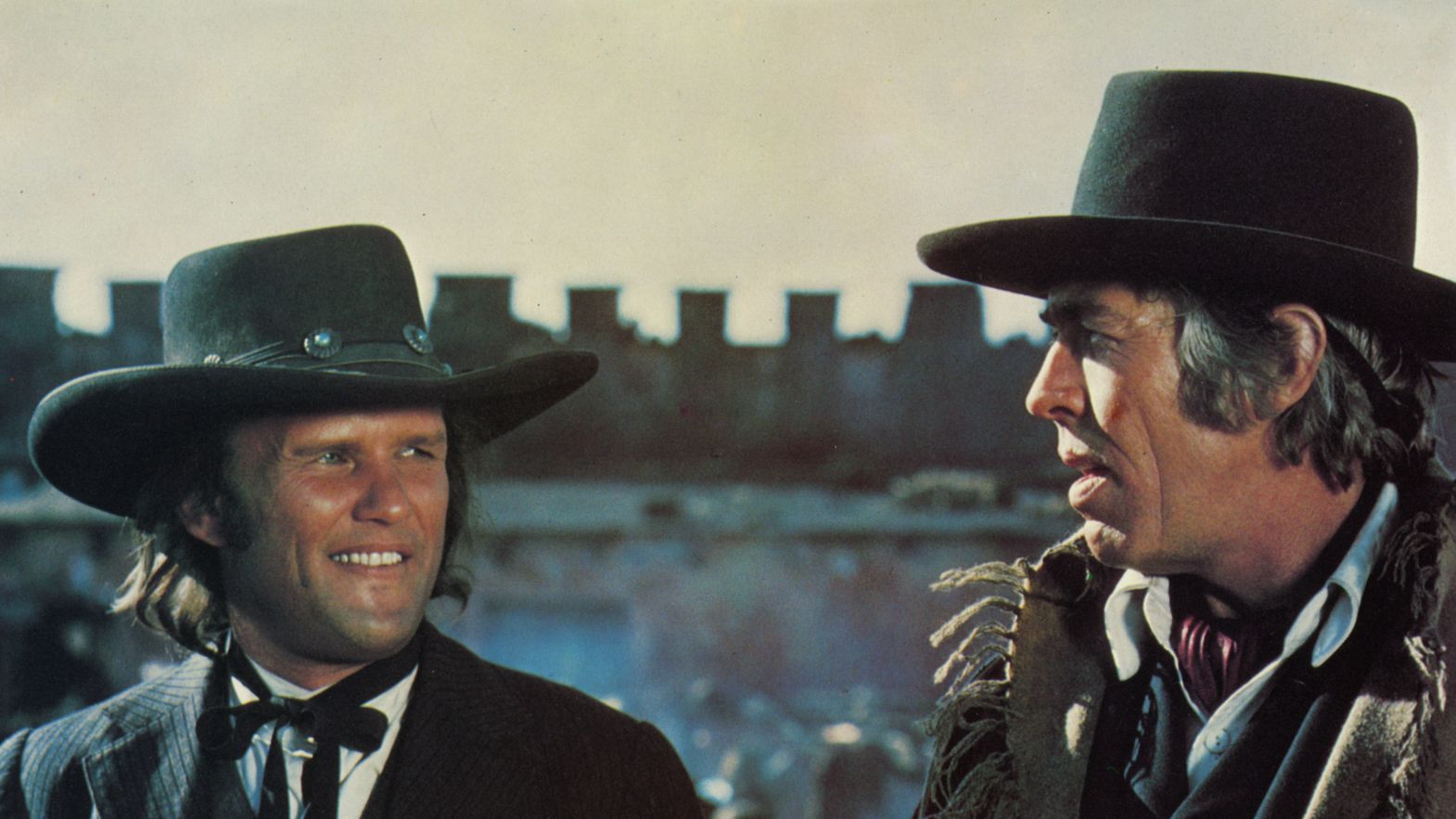 Sunday 2 August and Tuesday 4 August, the traditional rendezvous: two free screenings for the residents and visitors, with the films Pat Garrett & Billy the Kid and E la nave va (The Ship Sails On).

As usual, the Festival del film Locarno offers Locarno's residents and visitors two free evenings on the Piazza Grande (at 21.30) as a privileged preview of the 68th edition (5 – 15 August).

“For us, the Prefestival is a very important moment. Two evenings in which locals and visiting tourists can enjoy the full experience of a Piazza Grande screening. It is not a one-off event, but by now a tradition through which the Festival aims to emphasize its local connections and thank the audience for the support and enthusiasm they demonstrate on the Festival every summer.”
Mario Timbal, COO

The Festival's first evening, Sunday 2 August, offers a foretaste of the 68th edition's retrospective, dedicated to the American director Sam Peckinpah, with a screening of the western Pat Garrett & Billy the Kid (1973).
The evening is supported by Ascona-Locarno Turismo.

Tuesday 4 August features Federico Fellini's E la nave va. The film is being screened at Locarno in a restored print to celebrate 120 years of the major French production company Gaumont, who co-produced the film in 1983.
The Prefestival's second evening is made possible thanks to support from UBS.

“For some years now the Prefestival has, quite organically, knitted itself into the fabric of the Festival and its project to highlight major landmarks in the history of cinema. This year we offer an introduction to the Sam Peckinpah retrospective, with one of this director's most iconic films, one that still surprises, and to return, after the success of last year's journey into the history of Italian cinema, via the Titanus studio, to one of the supreme masters of the seventh art, Federico Fellini. His film E la nave va also gives us an opportunity to celebrate 120 years of another major production company, Gaumont.”
Carlo Chatrian, Artistic Director

The 68th Festival del film Locarno will be inaugurated on Wednesday 5 August: the opening ceremony will be held at 21.30 pm on the Piazza Grande and will be followed by the world premiere of Jonathan Demme's Ricki and the Flash.