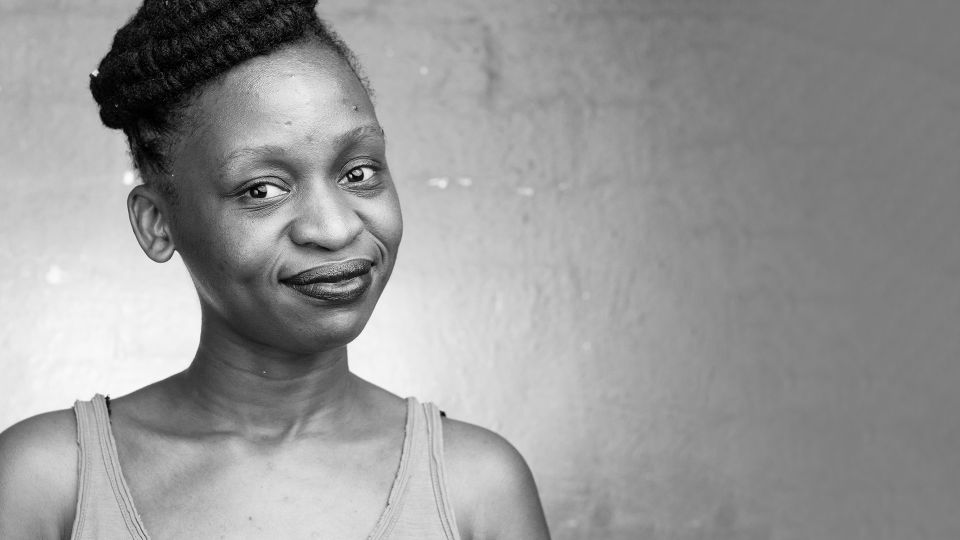 Tiny Mungwe is a documentary film and arts producer. She currently works at STEPS (Social Transformation and Empowerment Projects) where she produces Generation Africa, a pan-African anthology of 30 documentary films from 17 countries in Africa, on the topic of migration. Mungwe’s films include Akekho uGogo, a 48 minute documentary about urban youth culture, which screened at several festivals including the Durban International Film Festival, Apollo Film Festival and DOKANEMA Festival. Her short film script Evelyn was selected for the National Film and Video Foundation (NFVF) Women Filmmaker Project and she directed another short film in the program, Daddy’s Boy. She has written for some of the highest rating South African television dramas such as Muvhango and  Matatiele and was one of the directors on the series Uzalo. For several years she worked as a festival organizer and programmer for four international festivals, namely Time of the Writer, the Durban International Film Festival, Jomba! Contemporary Dance Festival and Poetry Africa. During that time she also worked on the program for Durban FilmMart (the co-production market of the festival) and Talents Durban (a career development program for emerging African filmmakers in partnership with Berlinale Talents). She continues to work as a program curation associate for the Durban FilmMart. She also programmed and curated the city of Durban’s inaugural book and art fair, ARTiculate Africa.